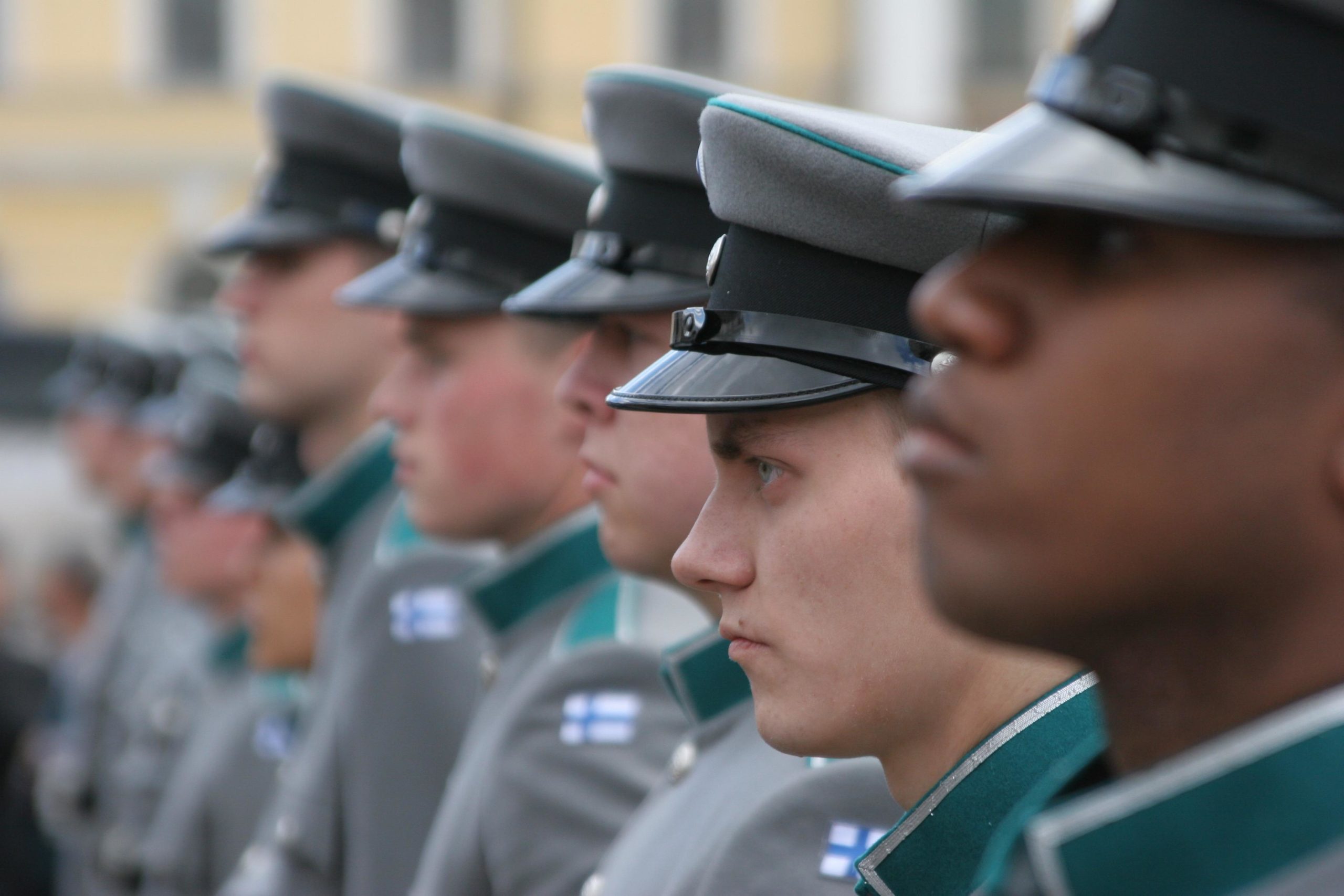 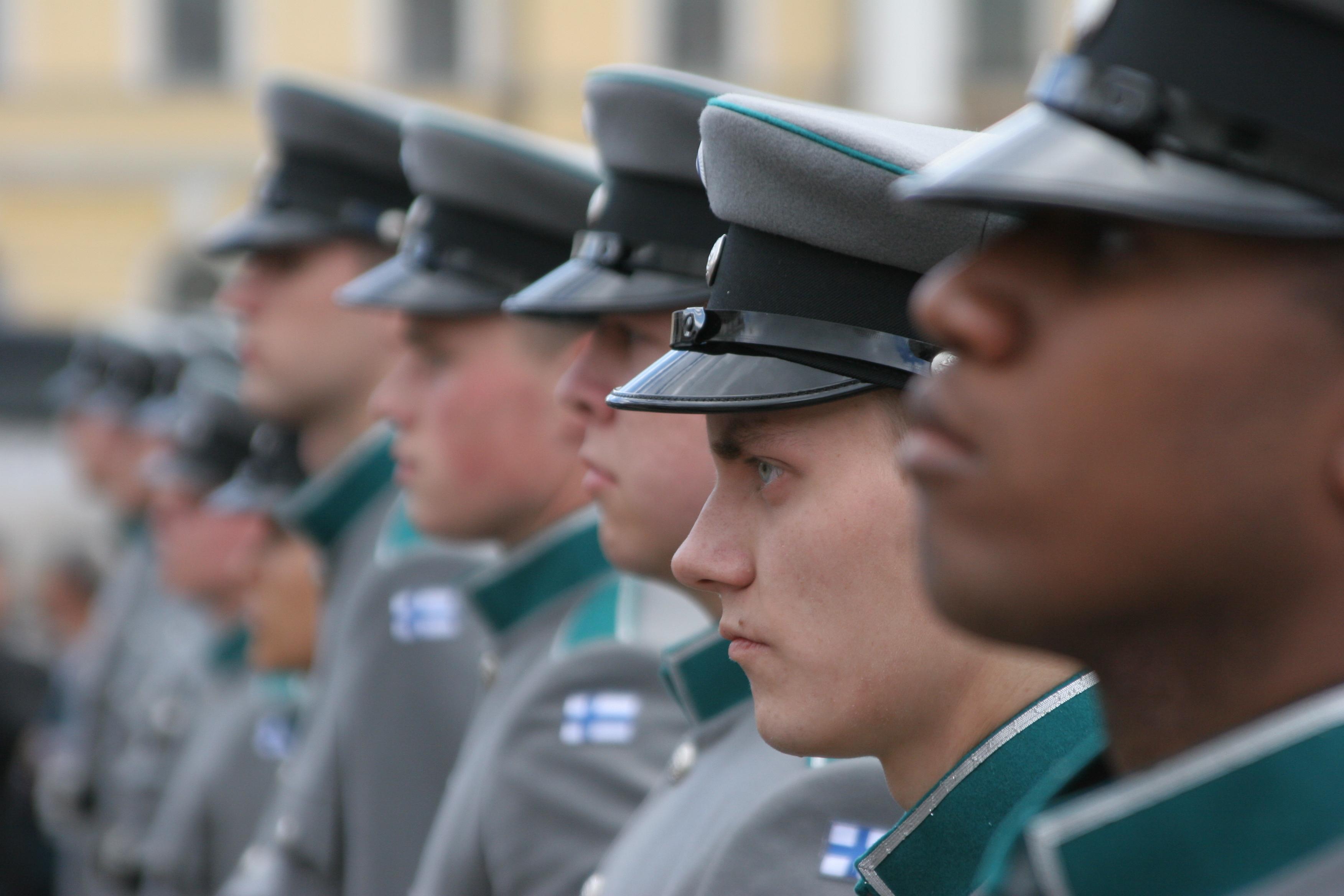 I’ve always been a military buff. It must be in my blood or something. My biological father (whom I’ve never met) was a Sergeant Major and fought in both World War 2 and Korea. I discovered that he was the very last P.O.W. released from the Korean War and became a celebrated war hero when he returned to his home state of California.

My Uncle Dave, who was awarded forty medals in battle, fought two stints in Vietnam. Over the years he has told me countless stories of wartime heroics, from rushing into a burning helicopter to rescue fellow soldiers to taking out a tiger that was about to pounce on some unsuspecting soldiers with the 50 Caliber on his helicopter.

But in a very real sense if you are in the ministry you are in the military. Contrary to what some Christians say, you and I are not in a battle with culture or naysayers or politicians. No, we’re in a battle with Satan for the souls of the next generation. As Paul wrote to the Ephesian believers, “For our struggle is not against flesh and blood, but against the rulers, against the authorities, against the powers of this dark world and against the spiritual forces of evil in the heavenly realms. Therefore put on the full armor of God, so that when the day of evil comes, you may be able to stand your ground, and after you have done everything, to stand.”

With this as a backdrop here are 5 military secrets that will help you become a more effective youth leader:

General Douglas MacArthur once said, “It is fatal to enter a war without the will to win it.”

As a youth leader you must have the will to win the fight you’re in for the next generation. You must make it your prime objective to reach as many teenagers as you can for Christ (1 Corinthians 9:19) and see as many as possible matured in Christ (Colossians 1:28.)

Don’t give into the temptation of just going through the motions of youth ministry to pull a paycheck. Make it your mission to win the fight you’re in by rescuing as many young lives as possible from Satan’s grasp.

We must have the will to win.

Do you take time to thoroughly prepare your talks and programs? Do you work with your team to pray through, think through and, when necessary, fight through every aspect of how you minister to the teenagers under your leadership? Here’s the way I look at it, if I have one hundred teenagers in the room for an hour long program I’m either wasting or investing 100 man hours. Let’s make the most of our time by preparing diligently and prayerfully.

I have a saying I use at Dare 2 Share…”bake it ’till it’s cooked.” Don’t give a talk or do a program until it’s ready and until you’re ready because that’s the only kind of preparation that will be strong enough to make them ready for the trials and temptations they will face.

How many teenagers were not reached because we failed to think through and pray through our illustrations? How many teenagers could have grown even more if we would have taken time to exegete and apply that passage just a bit more?

Just like effective soldiers prepare for war, making sure they have enough of the right equipment, weapons and resources, we must make meticulous preparations for youth ministry. The stakes are no less important than any human war ever waged.

3.  Execute your plan with ferocity.

Before we talk about execution let’s talk about strategy. Do you have one? Do you know where you are headed and how you are going to get there? I challenge you to take 20 minutes to peruse the Gospel Advancing website and prayerfully develop a strategy based on the seven values unpacked there.

And once you get your strategy execute it with precision. Too many times those of us in ministry would rather plan than execute. But we are called to be “doers of the word” and not just makers of plans.

4.  Get the air support you need to win.

General William W. Momyer, former Commander of the Tactical Air Command and a veteran fighter pilot, once said: “The contest for air superiority is the most important contest of all. For no other operations can be sustained if this battle is lost.”

In war there are 3 levels of air control over the battlefield: air parity, air superiority and air supremacy.

Air parity is when one army controls the air above their side of the battlefield.

Air superiority is when one army controls most of the air above both sides of the battlefield.

Air supremacy is when one army controls all of the air above both sides of the battlefields and has total domination of the skies.

When it comes to your youth ministry do you have air parity, superiority or supremacy? It’s not just a matter of praying more yourself and getting your teenagers to pray. You should also recruit the adults of your church to start praying for the teeangers in your youth group. I’d really encourage you to check out the Pray for me Campaign to help you do just that.

Things never go exactly as planned. That’s why one of the Marine’s mottos is to “improvise, adapt and overcome.” We must do the same in youth ministry!

If you seek to build a Gospel Advancing, disciple multiplying, teen reaching ministry Satan WILL do everything in his power to stop you. So keep praying, keep adjusting and keep moving forward. The Lord will give you wisdom along the way and help you tweak your plans so that, in the end, you will win.

Let’s learn from the military and, more importantly, let’s learn from the Word of God so that, at the end of our lives, we can say with Paul, “I have fought the good fight, I have finished the race, I have kept the faith. Now there is in store for me the crown of righteousness, which the Lord, the righteous Judge, will award to me on that day—and not only to me, but also to all who have longed for his appearing”  2 Timothy 4:7,8