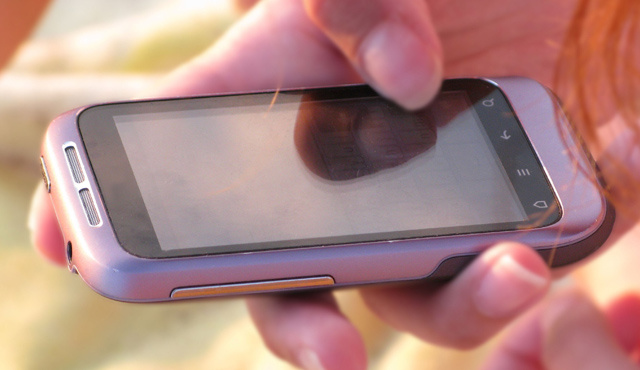 I really believe that if Twitter was available in the Apostle Paul’s day he’d be on it. Could you imagine the Tweets?

“On my way to Damascus to persecute Christians I got blinded by the light. #Literally.”

“I was blind but now I see (both physically and spiritually!) #Saved”

“On my first missionary trip with my buddy Barnabas. #SonofEncouragement”

“I love the Gentiles in Antioch. They are getting the gospel faster than the Jews! #Surprised”

“They stoned me in Lystra but, by God’s grace I survived! #On2Derbe”

“Barnabas and I just went our separate ways. #Disagreement”

“If you can’t take the heat then stay out of the missionary kitchen. #JohnMark”

“Standing for the gospel of grace against the legalists in Galatia. #Stand4Grace”

“Told Peter off in front of the Jews for refusing to eat with the Gentiles. #SetFreeFromTheLaw”

“Finally met King Agrippa and tried to get him to join the team! #ShutDownCold”

“Shipwrecked in the morning, bitten by a viper at night. #BadDay”

“Writing long letters in jail. They feel important for some reason. #Inspired”

“Bring John Mark to visit me in jail. I was wrong about that dude. #LiveAndLearn”

“Get to appear before Nero tomorrow. Dude is crazy. Will try to tell him about Jesus anyway. #Pray4Nero”

“Nero gave me a thumbs down. This may be my last Tweet. #CUinHeaven”

Of course I don’t know for sure if Paul would Tweet or what he would Tweet if he did, but it’s fun to imagine. What I do know is that Twitter is a great way to express short thoughts about important issues. If used properly it can be a powerful ministry tool. More on that in my next blog.

In the meantime what do you think Paul would Tweet…or do you?