The Coronavirus, youth ministry and evangelism

The Coronavirus is a hot topic among teenagers. Many are afraid. Most have never been exposed to the idea of a virus spreading and killing outside of the world of Zombie apocalypse movies and video games.

But the Coronavirus is real…and dangerous. Although it has not killed as nearly as many as the current H1N1 Flu epidemic, many epidemiologists agree that, sooner or later, a sweeping flu virus could kill hundreds of millions of people. 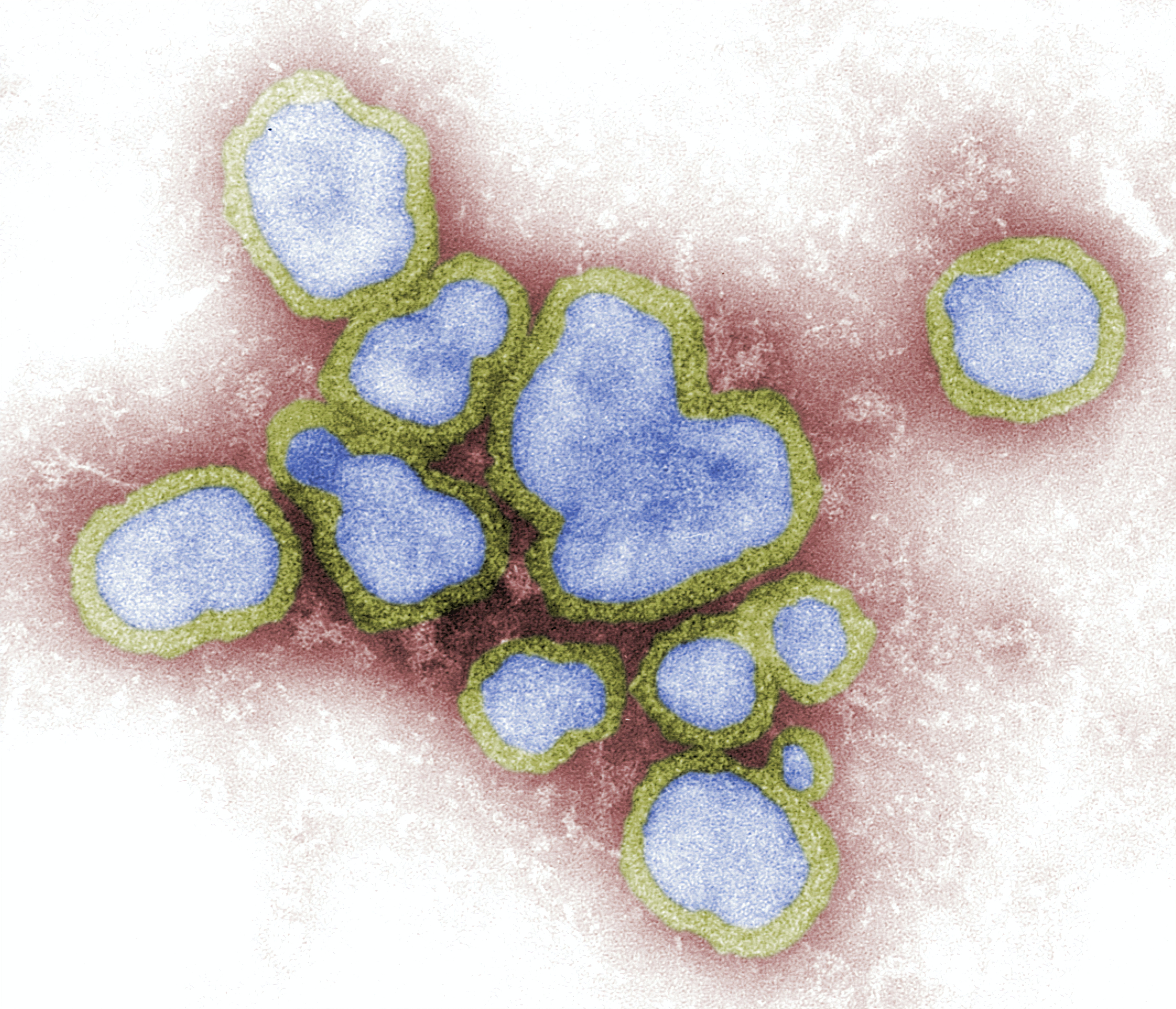 In 1918 the Spanish Flu killed between 50-100 million people worldwide. With today’s population literally 6x’s bigger, if a similar flu bug spread globally today it could potentially kill hundreds upon hundreds of millions of people. The question with every new outbreak, like the Coronavirus epidemic in China, is, “Could this be the big one?“

For youth leaders we must preach, as one theologian used to say, “with a Bible in one hand and a newspaper in the other.” We must tie in current events with the timeless truth of Scripture to help our teens have a Biblical worldview of, well, the world.

Because teenagers are talking about death now more than ever because of what’s in the news (i.e., the Coronavirus outbreak, Kobe’s untimely death, etc) it is an important conversation to have with our teenagers right away.

What does the Bible say about death and what our perspective should be of it? Hebrews 2:14, 15 gives us a healthy perspective, “Because God’s children are human beings—made of flesh and blood—the Son also became flesh and blood. For only as a human being could he die, and only by dying could he break the power of the devil, who had Only in this way could he set free all who have lived their lives as slaves to the fear of dying.”  Hebrews 2:14,15

This passage gives us three key truths that can become talking points for our next youth meeting:

This is significant because our teens need to know that, amidst of all the fears and dangers in this world, that we have a God who empathizes. He became one of us and understands the dangers of all kinds that we are facing.

2.  Jesus died to break the power of death and the Devil.

“For only as a human being could he die, and only by dying could he break the power of the devil, who hadAs a human Jesus could die for other humans. As God that payment for sin was infinite. Jesus died as a human sacrifice for all of humanity’s sin. When he died he destroyed death and defanged the Devil.

Death has lost it’s bite and Satan has lost his teeth. Jesus took death upon himself so that all of humanity could live forever with him. This is all qualified upon whether or not they choose to put their faith in Jesus or not.

3.  Jesus set us free from the fear of death.

“Only in this way could he set free all who have lived their lives as slaves to the fear of dying.” Hebrews 2:15

Because death has been conquered, those of us who have put our faith in Jesus need not fear death. When we die we fly…into the presence of God. As 2 Corinthians 5:8 reminds us, “to be absent from the body is to be present with the Lord.” KJV

When a believer dies he/she is immediately escorted into the presence of Jesus. This is our final and best move. Death triggers a heavenly party and we are the guest of honor. So believers need not fear death.

Unbelievers should fear though…and we should fear for them. Those who die without Christ spend an eternity in hell. According to 2 Thessalonians 1:8,9, “He will punish those who do not know God and do not obey the gospel of our Lord Jesus. They will be punished with everlasting destruction and shut out from the presence of the Lord and from the glory of his might.“

Christians need not fear death but we must fear for what death in hell will do to everyone who has not yet put their faith in Jesus. Hell should light a fire underneath us and our teenagers when it comes to evangelism.

What about trashing your talk for this Sunday or next Wednesday and talk about life and death. If you’d like you could kickoff the conversation with the Coronavirus and then lead them to the three power points in Hebrews 2:14,15.

And be sure to have them download the Life in 6 Words app so that they can share the hope of true life, eternal life, with all of their friends.

Not afraid to die,