Turn your teenagers into Gospel Activists! 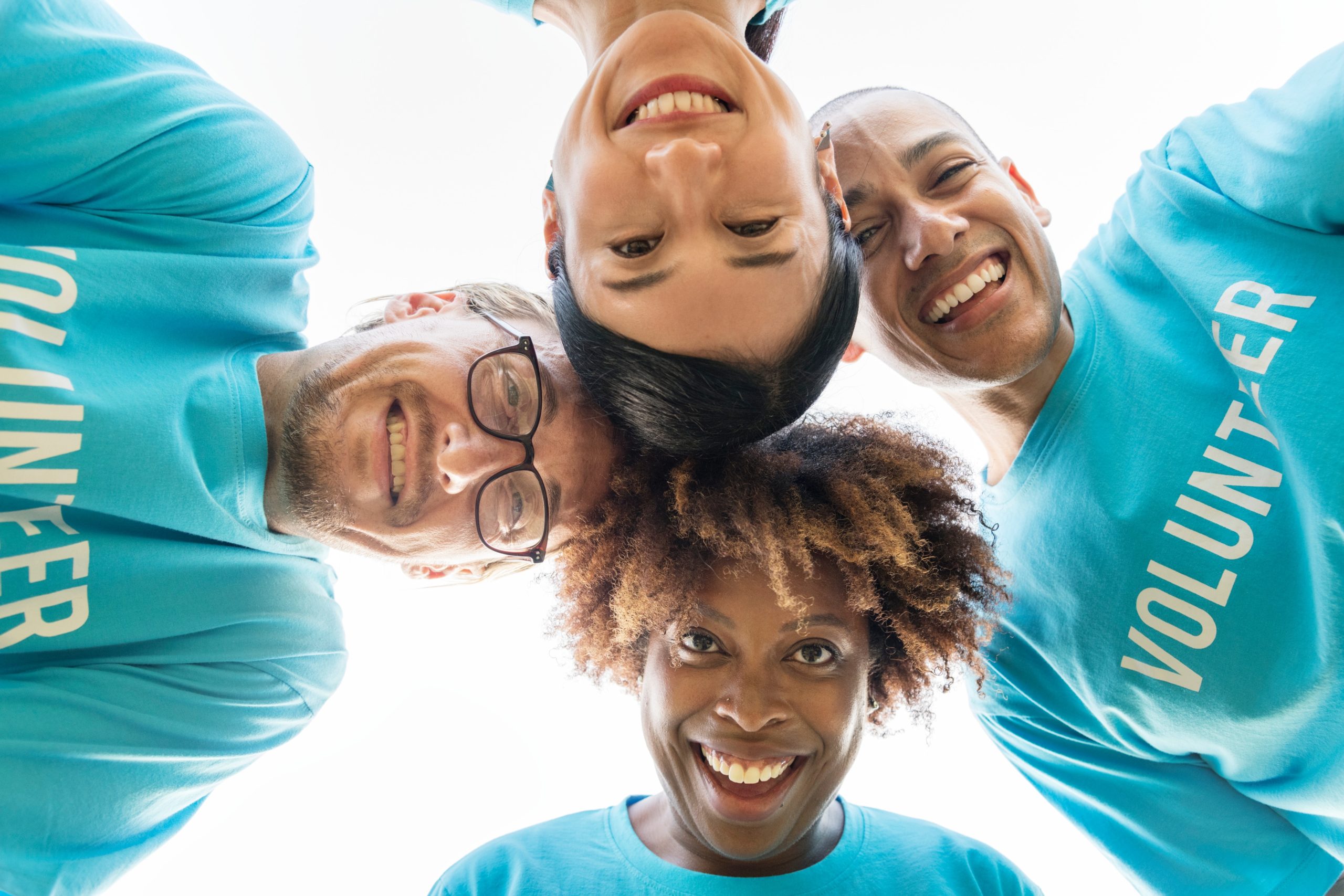 “Activist: a person who campaigns to bring about political or social change.”

On February 14, 2018, a gunman opened fire at Marjory Stoneman Douglas High School in Parkland, Florida and killed seventeen students and staff members. After this devastating massacre many of the teenagers from this school rose up and became activists for the issue of gun control.

Some travelled to D.C. to stage protests. Others coordinated a huge national school walk out on March 14th which lasted 17 minutes (one for each murder victim of the shooting in Parkland). Still others appeared on CNN and various news outlets, becoming outspoken activists to advocate for gun control and against school violence.

It was something to behold. Teen activism that was being taken seriously by the media, by the people and by government leaders. It was sparked by outrage, fueled by emotion and spread by massive media coverage.

And it really got me thinking…what if?

What if we reframed evangelism as Gospel activism? 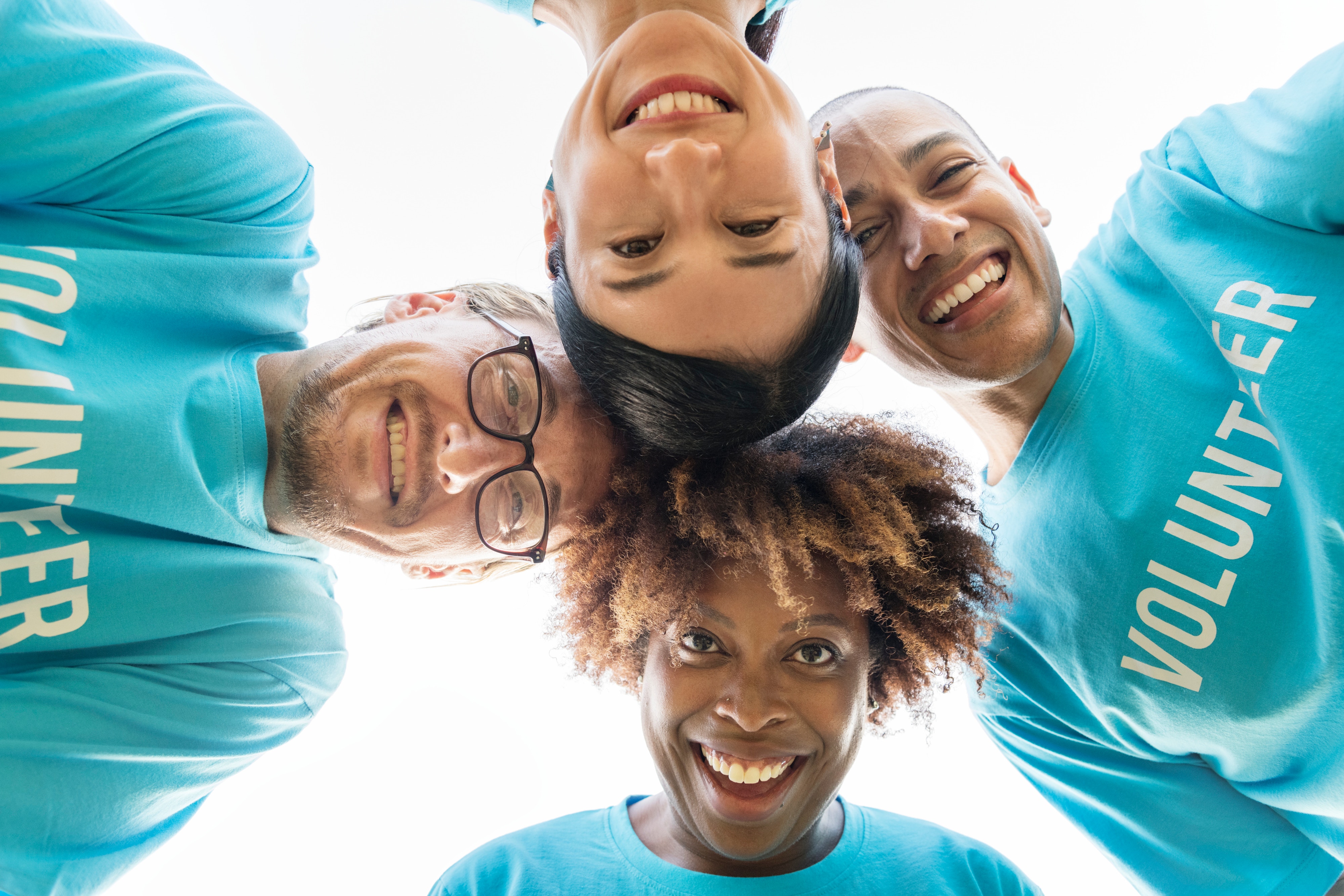 What if we helped teenagers view the message of Jesus as the solution to all the greatest challenges this generation is facing today?

What if our youth groups became the epicenter for all of this social change?

Instead of just games, pizza and a short lesson on self image, youth leaders could use their youth group meetings to give their teenagers a vision for the Great Commission as the ultimate cause and equip them to carry out this mission in vital and visceral ways. In what ways is this mission the ultimate cause? Because when teenagers make and multiply disciples they multiply change agents who feed the poor, correct social injustice, curb teen suicide and make more young disciples who do the same.

Isn’t this what happened with Zacchaeus in Luke 19:8? As soon as he put his faith in Jesus he “stood up and said to the Lord, ‘Look, Lord! Here and now I give half of my possessions to the poor, and if I have cheated anybody out of anything, I will pay back four times the amount.’”

Once short Zaccahaeus came to Christ, he had a big impact socially and spiritually on those around him. The same can happen with our teenagers!

What if we helped teenagers see that the real key to stopping school shootings may lie in converting potential school shooters to be followers of Jesus? The power in the message of Jesus can transform them from the inside out (Romans 1:16).

What if we enabled teenagers to understand that the worst kind of poverty is the poverty of the soul without Christ (Ephesians 2:1-3)?

What if we trained our teenagers with the truth that only Jesus can offer their depressed and suicidal peers hope that will start now and last forever (Romans 5:1-5)?

What if we helped our teenagers embrace the reality that the ultimate trafficker is Satan himself? It doesn’t take much to make this case because the Devil has kidnapped the souls of this generation and is dragging them to and through hell (2 Timothy 2:25,26).

I’m not advocating we avoid directly addressing issues of poverty, social justice, suicide and human trafficking. Nor am I advocating that teenagers avoid being involved in a very hands-on way in these types of issues. But I am advocating that we help teenagers see dealing with these issues as a natural outflow of making and multiplying disciples of Jesus.

On October 13th, 2018, a mere week away, we are mobilizing teenagers in 95 cities across the nation for this brand of Gospel activism. During Dare 2 Share LIVE thousands of teenagers from Fairbanks, Alaska to Puerto Rico will be inspired, equipped and mobilized to share the Gospel with other teenagers (using their social media channels) and share this same good news with adults while collecting canned food for local rescue missions.

At Dare 2 Share LIVE, there will be no protests or yelling or picket signs. And the only “walk out” will happen when teenagers walk out of the satellite churches they are getting trained in to go and rock their cities with the Good News of Jesus.

So get your teenagers to join this national Gospel activism party. Download the Dare 2 Share LIVE app, check out the #RockYourCity social media wall, and watch as the conversations accelerate leading up to, during, and after the event. But, more important than anything, pray and take the step of faith to sign up all your teenagers to be a part of this nationwide Gospel activism movement happening on October 13th.