A Very Particular Set of Skills 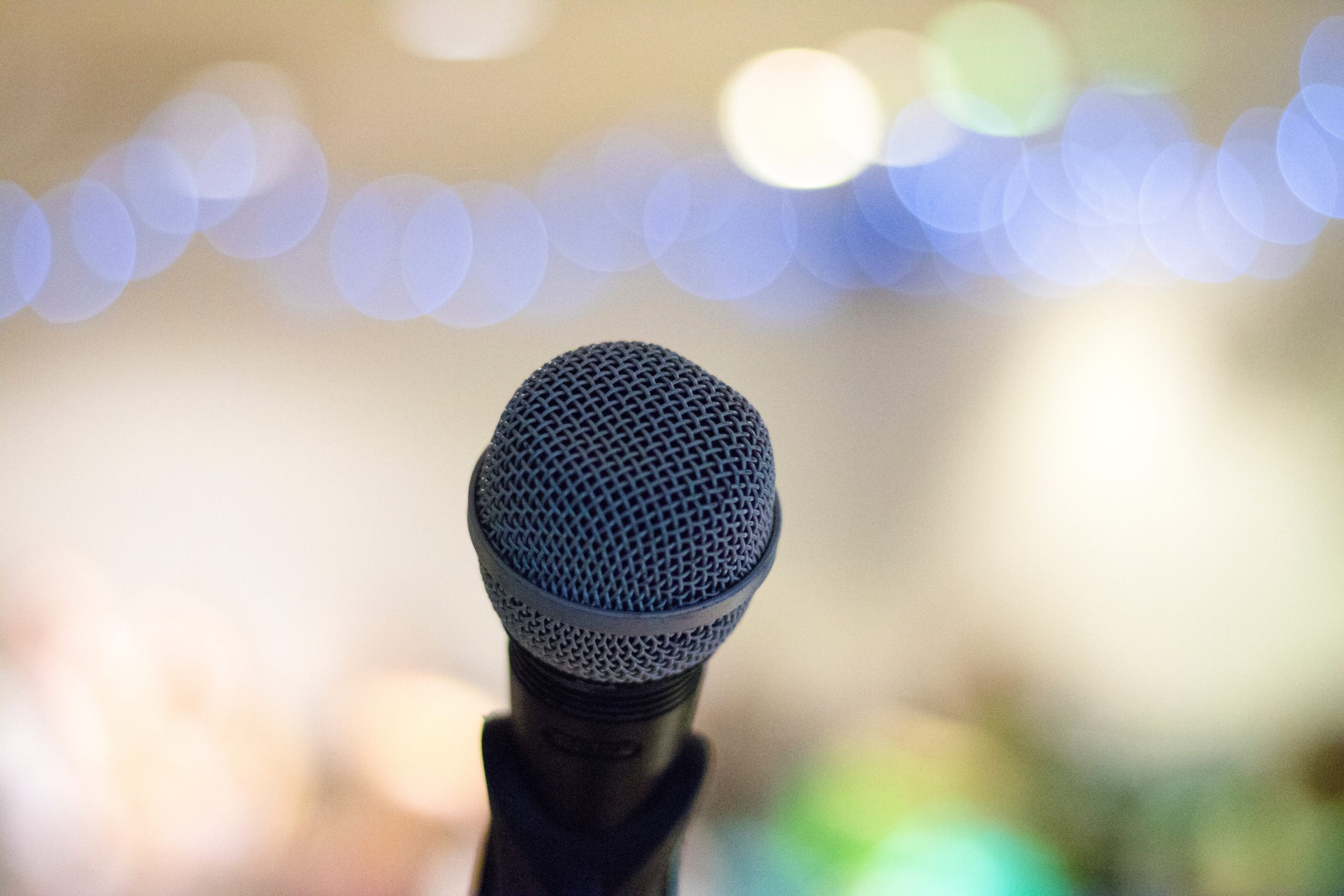 If you are even a quasi-Action-movie-buff you most likely remember Liam Neeson’s threatening quote from the film Taken,

“I don’t know who you are. I don’t know what you want. If you are looking for ransom, I can tell you I don’t have money. But what I do have are a very particular set of skills, skills I have acquired over a very long career. Skills that make me a nightmare for people like you. If you let my daughter go now, that’ll be the end of it. I will not look for you, I will not pursue you. But if you don’t, I will look for you, I will find you, and I will kill you.“

The guy on the other end of the phone shouldn’t have wished him good luck. What ensued was a fiercely focused father doing everything in his power to rescue his kidnapped teenaged daugther from their evil captors. Not to give the ending away but suffice it to say that in the end all the bad guys die and his daughter is rescued (oops, I gave the ending away.)

There’s something about that line “a very particular set of skills” that I love. The character played by Liam Neeson was a battle-hardened undercover agent for the United States who had seen it all and fought them all for decades. Over this time his skills were honed and his resolve was hardened. When his daughter was kidnapped he was ready to fight with everything he had and everything that he had learned over years of battling bad guys.

At Dare 2 Share we, like Liam Neeson, have a very particular set of skills. We, too, are all about rescuing teenagers from their evil captors. And we have honed our skills over decades of battlefield experience. But, unlike Liam, our skills have nothing to do with violence and everything to do with the hope of Jesus Christ.

For the last 25 years we have equipped teenagers to share their faith. We have provided curriculum, apps, tools, books and trainings to equip teens to articulate the Gospel in a clear and compelling way. And more recently we have equipped youth leaders to build Gospel Advancing ministries. Between equipping teens to share the Gospel and youth leaders to advance the Gospel we have witnessed God do amazing things when it comes to making and multiplying young disciples.