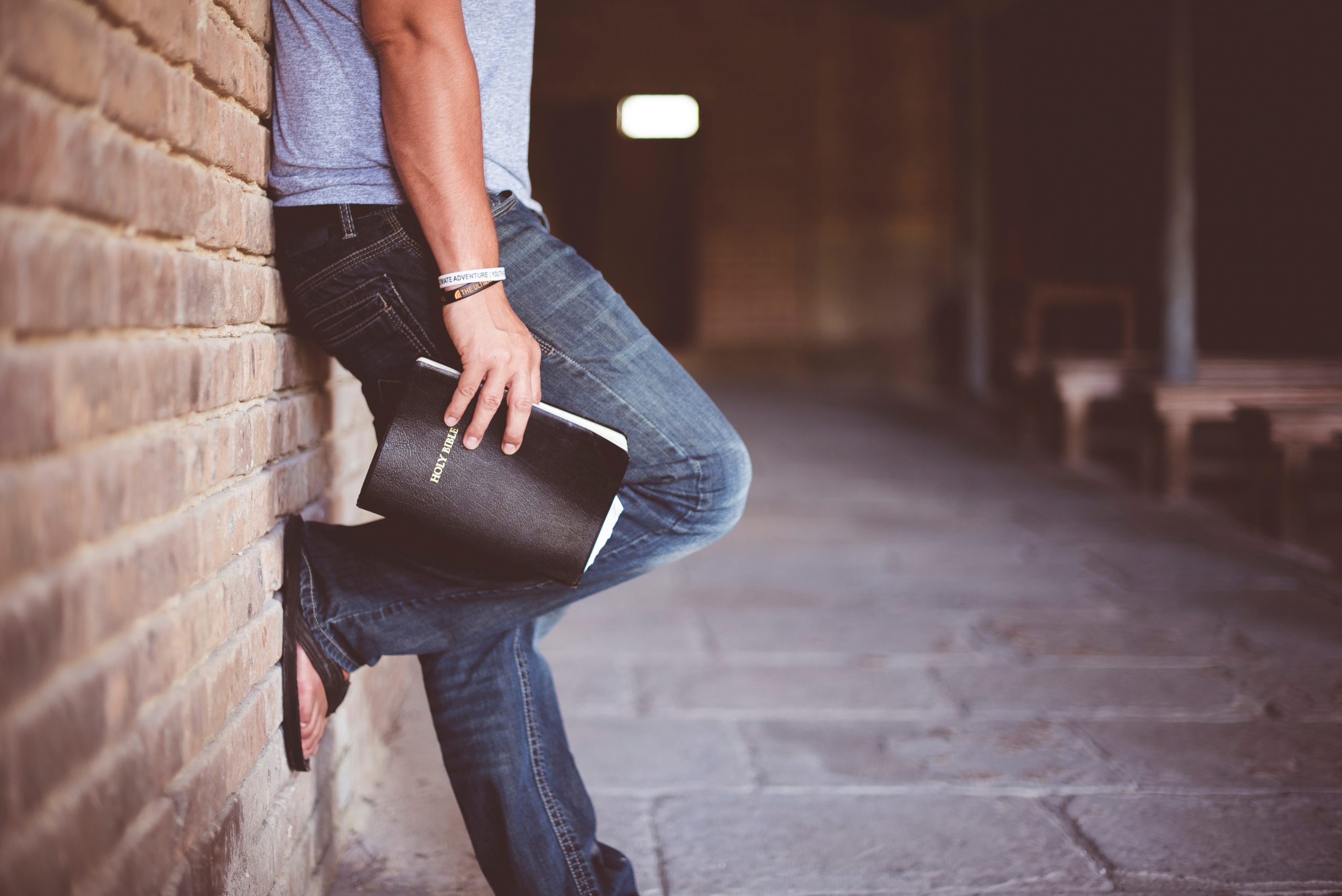 There is a church planting frenzy in America. It’s the thing these days. And speaking as a former church planter I can see why. It is one of the most exciting, faith-stretching and rewarding areas of ministry an entrepreneurial pastor/preacher/pioneer can tackle.

But there are over 300,000 Protestant churches in America and there are only 35,000 cities and towns. How many more new church plants do we need? 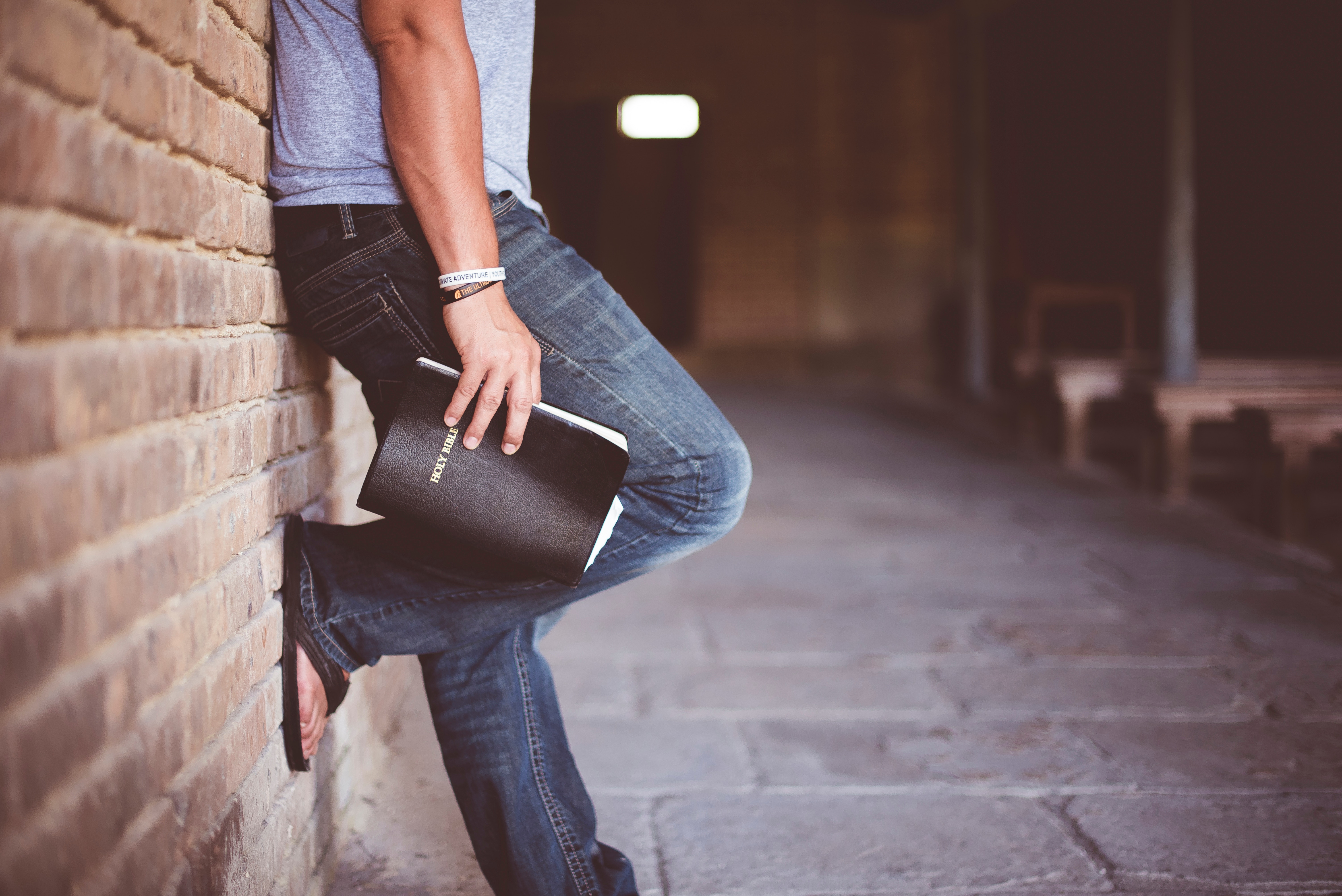 We’re just doing bad math. We automatically think that we can increase one side of the equation and that is enough.

If I’m doing a multiplication problem and I want to get a bigger end number (aka “product“) I need to increase one, and ideally, both of the factors I’m multiplying by.

To illustrate let’s say the average church leads two people to Christ per year (which, sadly, may be accurate!) Based on these factors 300,000 churches x 2 new converts per year = 600,000 believers annually.

If we accelerate the number of new churches being planted per year from 5,000 (ish) to 10,000 (and the same number of new disciples being made applies) then that’s an additional 20,000 new believers being plugged into these churches per year.

I mean you got to at least beat the death rate right? And 620,000 new disciples is less than one fourth of the way there!

So, for the most part, the answer we have had is simply increasing the number of church plants. But if we are planting the same brand of purely attractional (as opposed to Gospel Advancing, disciple multiplying) churches then we are never going to close the gap.

Let’s do the math again. But this time let’s increase the other side of the equation as well.

Let’s say we can improve the factor on the soul saving/year side of our church math equation. Let’s say that the 300,000 churches that already exist in the United States could be equipped to reach and disciples 10 (as opposed to 2) new converts per year. That would be 3,000,000 new disciples made annually. Keeping with the 10,000 churches being planted per year (along with 10 new disciples being made annually) that would be an additional 100,000 new believers being plugged into these new churches per year!

All together that’s 3,100,000 new disciples plugged into churches annually! That number beats the annual death rate…always a good thing to beat the Grim Reaper in a foot race!

I’m no mathematician but this strategy seems to add up.

So the real question is how do we get both of our math factors up? And the answer is, of course, planting more churches and going back to a cutting edge strategy (that’s actually 2,000 years old) in all of our churches!

We call this philosophy of ministry Gospel Advancing. It’s based on 7 values from the book of Acts that were active in many early churches and caused them to thrive.

These same Gospel Advancing values can help you with your disciple making math! Check out Gospeladvancing.com to find out more. There’s a diagnostic you can take to gauge where you are at on these values. There are twelve training videos you can watch to help you on your way to becoming a Gospel Advancing church that is exponentially growing (whether your church is 30 days or 30 years old!)

Although this website is designed for youth leaders the values, training and best practices can be easily adapted and adopted on a church-wide level. More and more pastors are using these values to drive their ministry strategies!