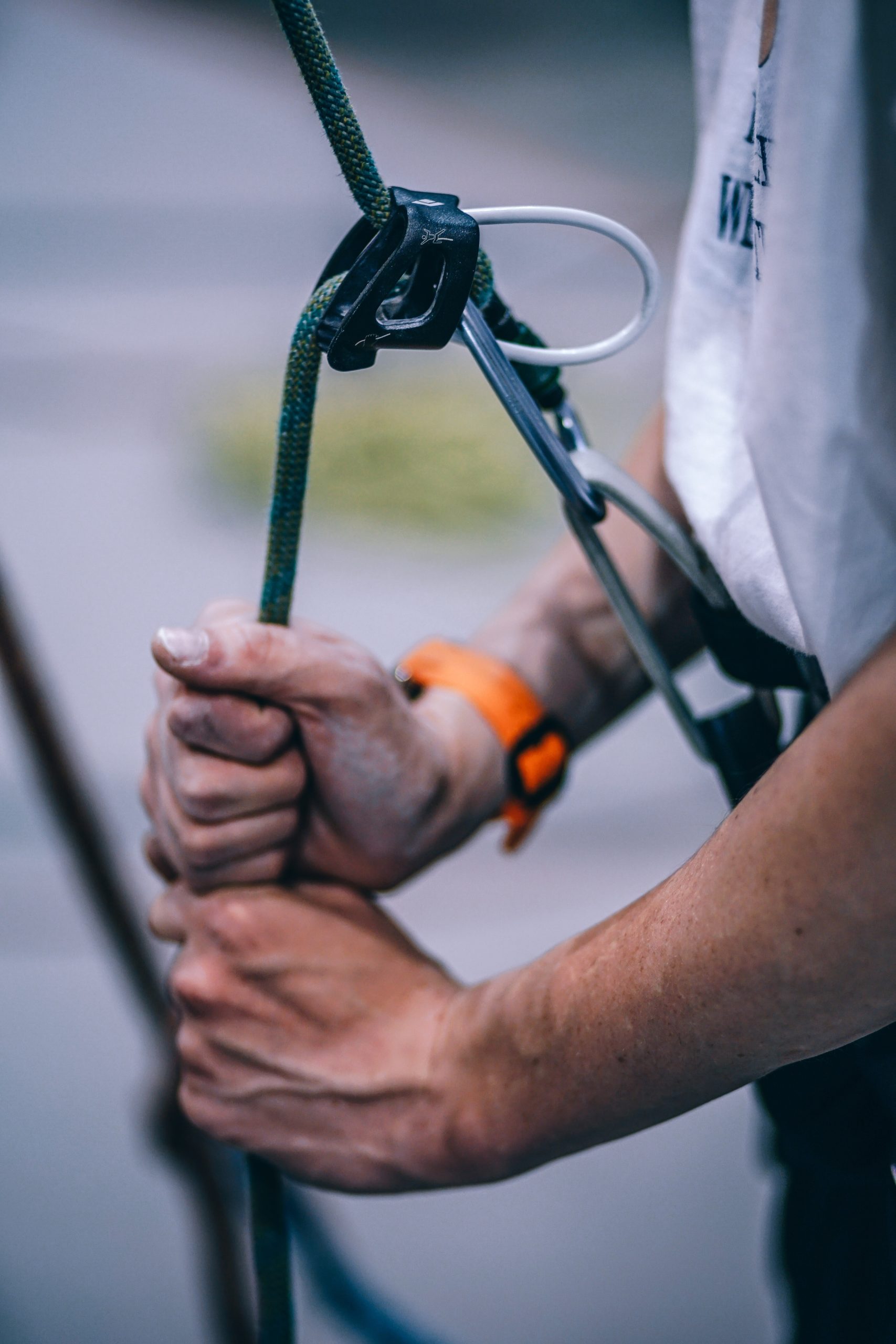 “And what more shall I say? I do not have time to tell about Gideon, Barak, Samson and Jephthah, about David and Samuel and the prophets, who through faith conquered kingdoms, administered justice, and gained what was promised; who shut the mouths of lions, quenched the fury of the flames, and escaped the edge of the sword; whose weakness was turned to strength; and who became powerful in battle and routed foreign armies.”  Hebrews 11:32-34

The Old Testament and New Testament is filled with stories of risk takers who were willing to lose it all so that God’s name and fame would spread. We need more risk takers in youth ministry today. 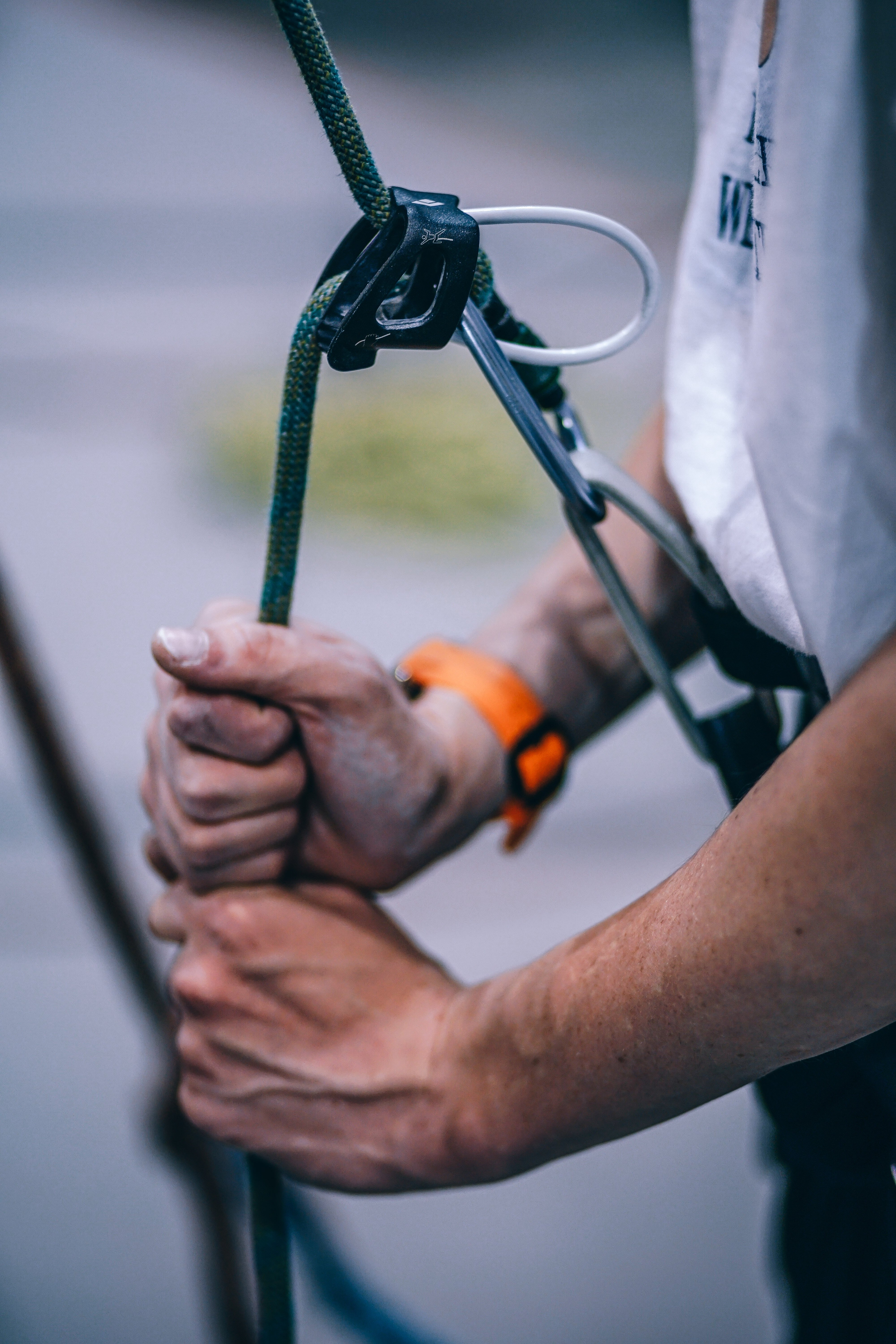 We need risk takers who are williing to leave their paradigms and programs behind and even risk losing their jobs so that more teenagers can be reached for Jesus. The urgency is at an all time high and our collective effectiveness is at an all time low.

We are losing this next generation. The trajectory of the rejection of the historic Christian faith among young people today is skyrocketing and our traditional additional solutions will never bridge the faith gap that is growing exponentially.

But there is hope. A small but growing group of risk taking youth leaders are saying “no more.” They are standing up to the system and embracing a radically “new” paradigm (that’s actually 2,000 years old!) They are prioritizing intercessory prayer in their youth group meetings, mobilizing their teenagers for relational evangelism and multiplying gritty disciples.

Some have been mocked for it, others have been marginalized for it. And a handful have been fired because of it.

But they are marching on and rising up.

They range from charismatic to conservative. Some are young and some are old. From the farmlands of Nebraska to the bustling sidewalks of New York City they are rising and they are taking risks.

I think of Chris Selby, an Arkansas youth leader, who risked it all to leave his job as a youth leader to mobilize teenagers and youth leaders across America to embrace the message and mission of Jesus. I think of Gustavo Gonzales Rodriguez, a youth leader in Puerto Rico, who is risking everything, even in the aftermath of a horrific hurricane, to launch full time into equiping youth leaders to reach every teen on their island (and beyond) with the hope of Jesus. I could tell you about Nathan, Carrie, Ryan, Brian, Josh and more.

And it’s not just in America, it’s all across the world. I think of Don and Chantelle of South Africa, who risked their roles as national leaders of a youth movement, to start Go-Live-Dare so they  could activate a generation for the Gospel. If I had time I could tell you of Stefano in Italy, Callum in Australia, Palgrave in Ghana, Lawrence and Livia in Switzerland, Ma Prisca in the Philippines and the list goes on and on and on.

Like the list of risk takers from Hebrews 11 they are risking time, effort and, in some cases, their lives to mobilize a generation for the Gospel.

But we need more. We need more nationally and we need more globally. The stakes are too high. Earthly lives and eternal souls hang in the balance.

We feel this ever-pressing urgency at Dare 2 Share as well so we recently took the biggest risk in our 26 year history. We “burned the ships” and left the safety, comfort and stability of doing weekend conferences (we’ve done 185 of them over the last two and a half decades) to do Dare 2 Share Live. A live simulcast of this magnitude (68 cities) had never been attempted before in youth ministry. There was no one hour or two hour delay. It was truly live.

A leader at Incite Events (the group that simulcasted our event) told me that Dare 2 Share Live was by far the most complex simulcast they had ever done. It didn’t have the most screens being simulcasted to but it had the most moving parts in the program. Every room had a live emcee/trainer. Every room had a live band. The simulcast switched back and forth from the live site to the satellite sites several times during the day. It was designed so that the teenagers in the smallest venue had a great experience, felt like it was a live event in the room and was inspired and equipped to share the Good News of Jesus.

So much could have gone wrong and didn’t. From coast to coast teenagers had a great experience. PRAISE THE LORD!

The biggest thing that went wrong was attendance. My goal was 50,000 teenagers attending this event. With scholarships we had just about 10,000. This translated to a financial loss in the hundreds of thousands of dollars.

Just over a week ago we had a Dare 2 Share board meeting. The godly business leaders who govern our ministry looked at the financials and said, “We need to figure out the economics but we need to do this again. You don’t stop a snowball when it is just starting to roll downhill. It needs momentum and we believe God is going to give Dare 2 Share Live unstoppable momentum.”

Mark your calendar for Dare 2 Share Live October 13th, 2018 by the way! Let’s keep the snowball rolling until it becomes an avalanche of transformation!

We risked our brand, our money, our conferences and our comfort to try something that could eventually reach millions of teenagers with the Gospel. And it was totally worth the risk.

What the world calls risk God calls faith. Hebrews 11:6 reminds us that “without faith it is impossible to please God.” That means that, with faith, it’s impossible not to please him. And, because God is our Daddy, he will never let us ultimately fail. We are already victors through Christ Jesus!