Be half monk and half missionary 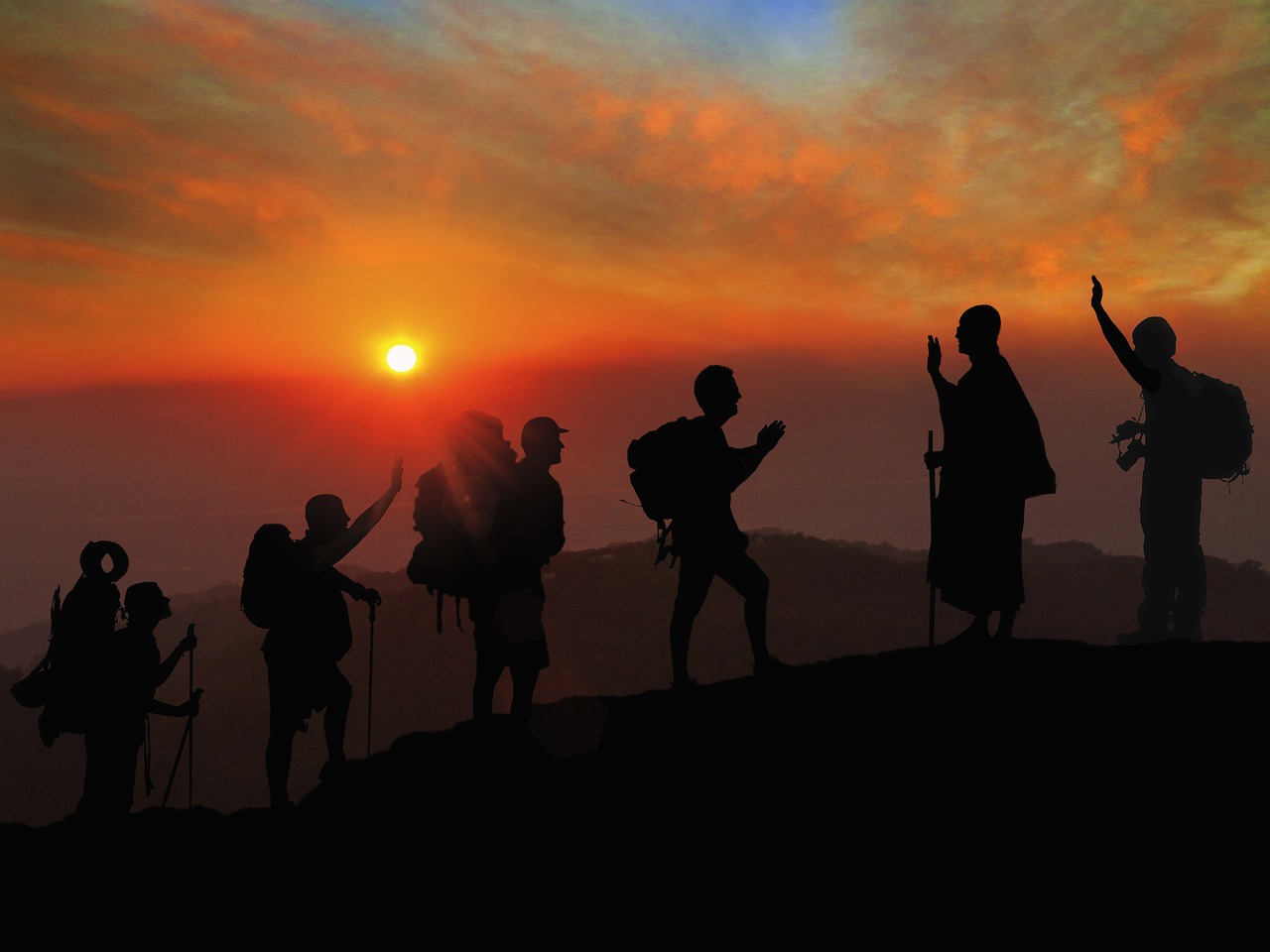 “Jesus went up on a mountainside and called to him those he wanted, and they came to him. He appointed twelve that they might be with him and that he might send them out to preach and to have authority to drive out demons.” Mark 3:13-15

We are called, like the early disciples, to be half monk and half missionary.

After spending a night in prayer Jesus called his disciples and appointed twelve of them to be the official “sent ones” (aka “apostles“) to lead the way in evangelism and outreach. It’s interesting how Mark puts their two fold role as newly appointed apostles:

As followers of Jesus this is a key part of our responsibility too. We are to be with Jesus, to spend time in his Word, to commune with him through prayer, to mediate on his words and marinate on his life. In this sense we, like the early disciples, are half “monk.”

According to the dictionary a monk is a person “who has withdrawn from the world for religious reasons…living according to a particular rule and under vows of poverty, chastity, and obedience.“

As monks we choose to withdraw from the busyness of life and distractions of this world to dive deeply into God’s Word and “be with” Jesus. Nothing should separate us from our daily time with Jesus. We relentlessly deepen our relationship with Christ through every spiritual discipline at our disposal.

But can never truly and fully be monks in the classic sense of the term. We don’t live in a monastery. We choose not to completely separate ourselves from the world. And we probably don’t chant. Half of our calling is to be a monk. But there’s another half too, a very different one.

2.  “He appointed twelve that they might be with him and that he might send them out to preach and to have authority to drive out demons.”

We are on a mission outside the monastery to reach the lost at any cost. We fight the good fight against the forces of darkness for the souls of those who don’t yet know Jesus. We preach the Gospel, out loud with words, to as many people as we can. We get in the mud and the crud to reach the bad, broken and bullied with the message of Jesus. We are not afraid of getting our monk robes dirty for the sake of the Gospel.

The monk side of us guards our time with Jesus. The missionary side of us makes time to share the Gospel and multiply disciples.

I challenge you to make both equally part of how you roll. Be with Jesus everyday. Engage in spiritual disciplines. Deepen your relationship with the Son of God. Then take it to the streets. Reach those around you with the love of God. Share the Good News with as many as you can.

Be half monk and half missionary!