Focus on the Peanut 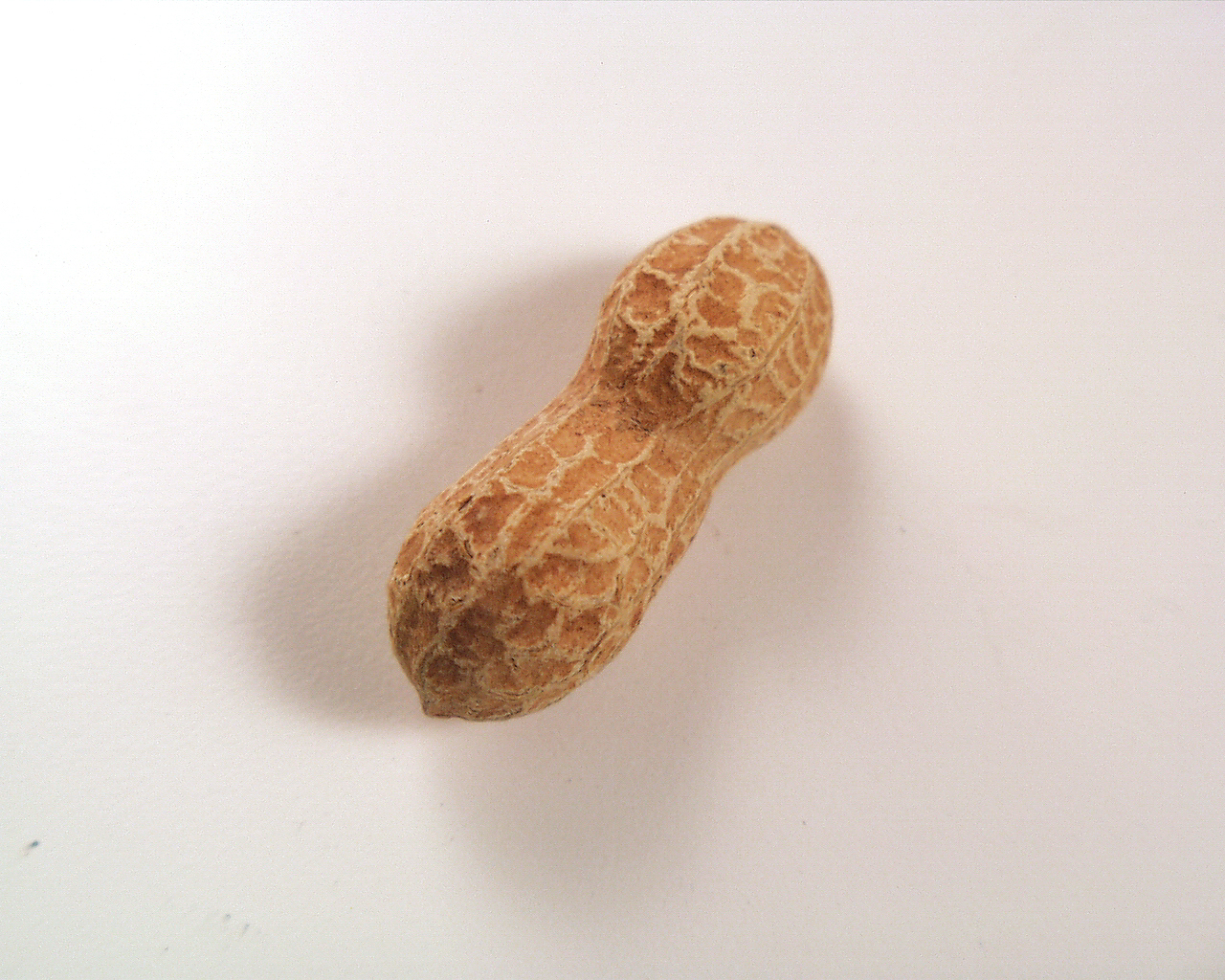 George Washington Carver was born into slavery in the mid 19th Century in Missouri. He went on to become a world famous scientist. Because he was frail and sickly as a child he worked as a gardner. As a result he had plenty of time to investigate, wander the woods and fan into flame his natural curiosity for all things scientific. Although his ambition was much bigger God gave him one thing to focus on…the peanut. As a result of his relentless experiments on that shell covered protein bullet he discovered over 300 uses for the peanut, including peanut butter (Praise the Lord!)

Too many times we as Christians want to conquer the world but God is calling us to something seemingly much smaller. But when we apply laser like focus onto our God calling in the power that He provides, the results can be astounding and abundant. In the words of DL Moody, “Give me a person who says, “This one thing I do, and not these fifty things I dabble in.”

Jesus focused on the peanut. In Luke 19:10 he said, “For the Son of Man came to seek and to save what was lost.” He wasn’t a dabbler. Everything he did from between his baptism and ascension was focused on reaching and rescuing the lost.

The peanut I’m focusing on is energizing a generation to evangelize their world. As the President of Dare 2 Share I have the privilege of working with youth leaders to build gospel advancing youth ministries which results in teens relationally and relentlessly reaching their friends for Christ.

From this obsessive focus we have developed conferences, camps, curriculum, books, videos and apps. Lately we’ve witnessed pastors in some of these churches adopt and adapt our training material to equip the adults in their churches to share their faith. We’ve also heard recent stories of how God is using our training materials world-wide to equip pastors and their people to evangelize effectively.

This doesn’t mean I’m changing my focus. It simply means that when you focus on one thing obsessively over time it can often be used in other ways for other audiences. Occasionally I get asked “Why don’t you expand into doing evangelism training conferences for adults?” or “What about doing more discipleship-centered curriculum?”

My answer to all these is this…I’m focusing on the peanut God gave me to focus on.