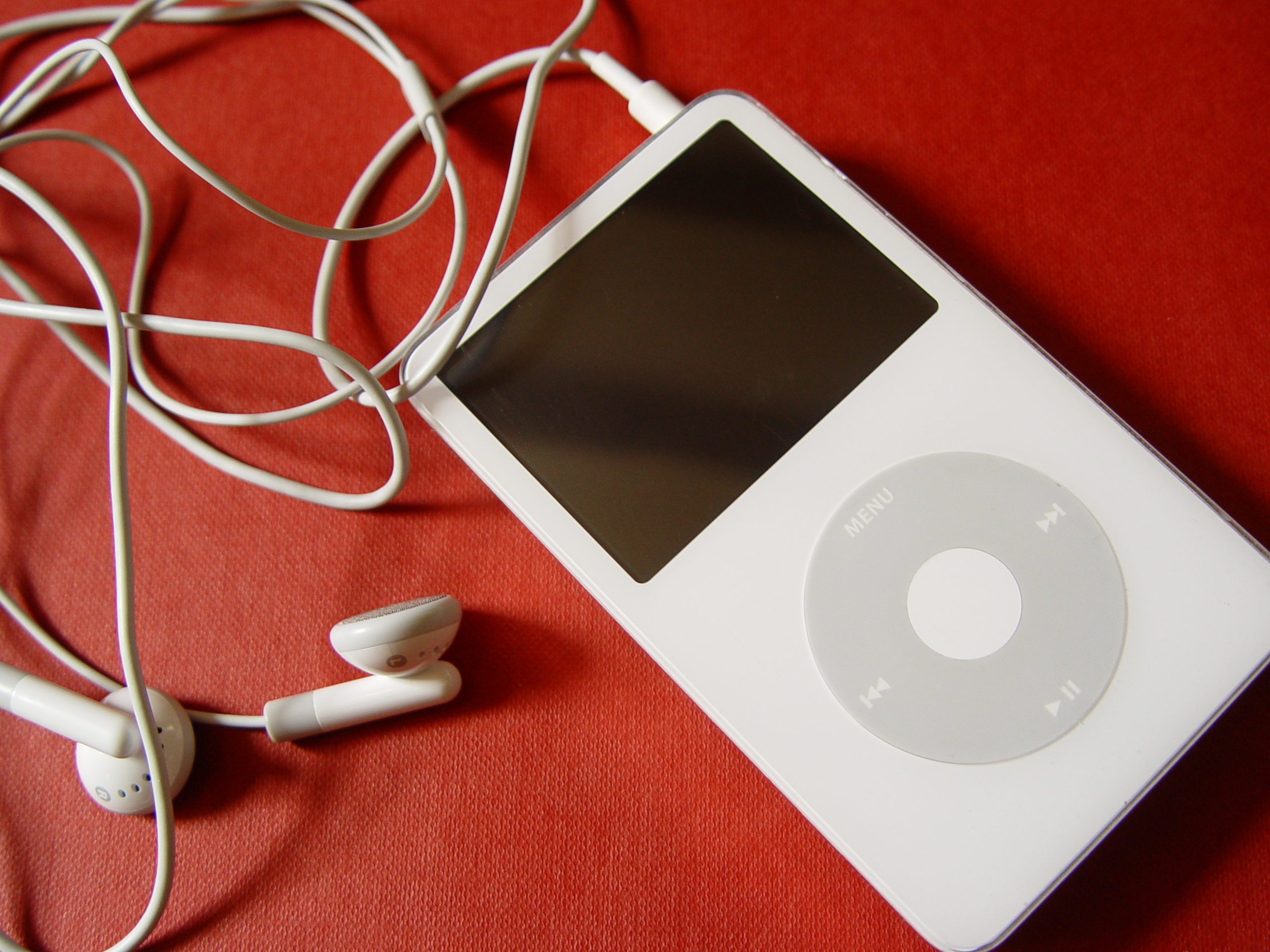 This is a GREAT post about youth ministry, holiness, evangelism, discipleship and how they all intersect with being in the world but not of it.

“It was a balmy 49 degrees yesterday here in Northern Michigan, so I decided to go for my first run of the season (never mind I walked for half of it; that’s totally beside the point). Lecrae’s “New Shalom” came blasting through my headphones and I was reminded of that amazing Outkast reference at the end of the song. Ironically, a track by Outkast followed in my playlist which reminded me of who I used to be. As in, when that Outkast song was popular, it was way back in 2001. Back then, I knew ALL the songs. The latest, hottest tracks. Now? Well, I’m a mom of three and honestly, it’s not a priority for me to know all the latest and greatest pop culture references…but I’m starting to think maybe it should take more precedence in my life.

I’m a youth leader. With my sweet hubby Jason as the youth pastor, we lead 8th-12th graders weekly. That age group, from about junior high to college, they’re always on top of what’s in, what’s out, Hollywood, the music scene, etc. And then there’s me. I’m knee-deep in changing diapers, baking muffins and a constant reel of Jake and The Neverland Pirates is always swirling around in my head. And I love it (okay, most of the time.) Wouldn’t trade this crazy adventure and stage of life we’re in for anything. But, I got thinking…in my desire to be closer to God, to learn more about Him and separate myself from the things of this world – have I distanced myself from the very group I’m trying to reach?

I sure as heck know that the way I used to operate – my desire to know the latest and greatest songs, actors, movies, etc. was not pleasing to God. My heart was to one-up everyone and be some sort of a pop-culture know-it-all that everyone would just be in awe of.

I was that cool.

Let me take you down a little trip on memory lane. It was 2001, junior year. John Mayer’s “No Such Thing” song hit the airwaves as a super-successful single. And me? Well, I was pretty annoyed. I mean, John Mayer and I had a thing. I was jammin’ out to him in my car for an entire year before he “made it”. So, clearly, when his first single came out, I was all: “Yeah, I’ve been listening to this song for a year now”.

Eww. And yes, I was that annoying girl.

God is teaching me so much grace and balance these days. How easy is it for believers to become legalistic? How easy is it for us to cast the first stone, and be finger pointers? Far too easy I’d argue. While I’m busy looking down on my students for buying the latest Beyoncé album, I’m missing an opportunity to reach into their world. In an effort to be in the world but not of the world, I’ve been spending my free moments listen to podcasts – sermons of some of my favorite pastors. Usher has been replaced by Hillsong and Andy Mineo in my car.

But is this it?

Is this the only answer?

Now, let it be known, I am all about focusing on the things that are pure, lovely and praiseworthy. If we want to know the Lord more intimately, surely, we need to spend time dwelling on His word and worshipping Him through song. We need to fill ourselves with grounded, Biblical teaching and music that brings us back to the One who paid our debt and set us free.

I’m wondering if there’s a way to have more balance. To be less judgmental, less legalistic and more about embracing where God has us and entering, cautiously, into the culture He has us in.

Paul was an excellent example of this. Look at Acts 17:16-32. Here we find Paul in Athens, beautifully articulating and entering into the world of those he was preaching to. Paul was eloquent and well-versed in their culture, what they believed, their preferences. He entered into their world.

Here we find Paul creatively witnessing – meeting the Athenians where they were at. And where were they? Well, they were worshipping many gods. So many, in fact, that they didn’t want to leave any possible god out. So much so, that they set up an altar to “an Unknown God” (Acts 17:23). Paul could’ve easily come down on the Athenians, told them they were wrong. That they were in sin and needed to repent. That they were fools for believing in so many gods. Instead? Paul had done his research. He knew these people. And he entered in, right where the Athenians were at, breaking things down so that they might understand the salvation that is found in Christ alone. He used that “Unknown God”, flipped it on its head, and said: Hey, this is Jesus. He. He is the God you’ve been searching for. That you’re hearts have been yearning for (Acts 17:24-31).

Paul even knew one of their poets and his writings. He quoted one of the Athenian’s beloved poets in verse 28.

These references have always come in handy when talking with teens. Especially the teens that I don’t have a deep relationship with, or the newcomers I’m trying to get to know. It makes us adults seem more, well…legit as the young folk would say.

I don’t think we need to be all dorky about it and try to shop in the junior section and try to use the teen’s lingo (read: if you’re over the age of say, 32 – please shop in your own section and use grown-up words).

I think it’d be foolish of us to surround ourselves solely with popular music and movies. There’s some real raunchy stuff out there. Topics, images and ideas that are not going to help us focus on those pure, lovely and praiseworthy things of God.

But maybe, just maybe, we could know a little more than we do right now.

If you’re all: “But Laura, I only have Point of Grace and Michael W. Smith on my playlist!” may I humbly suggest that you start off by checking out some super-talented artists that are very relevant to this culture and honor God?

For the folk and pop lovers: Bryan and Katie Torwalt + Hillsong Young & Free.

For the hip-hop lovers (okay, just seriously listen to it): Lecrae + Andy Mineo.

I’m going to keep a steady stream of my Andy Stanley and James MacDonald podcasts going. I’m still gonna jam out to Jesus Culture.
But I’m also going to flip on the top 40 radio station every now and again. Ask the students what their favorite movies are currently and, if they have a decent rating/themes I feel I have freedom in the Lord to watch, then I’ll watch them.

Maybe we don’t have to put our heads in the sand entirely. Maybe we can take a note from our buddy Paul and know the culture were in. You know, do that whole, be in the world but not of the world thing.”