No Jesus. No justice. 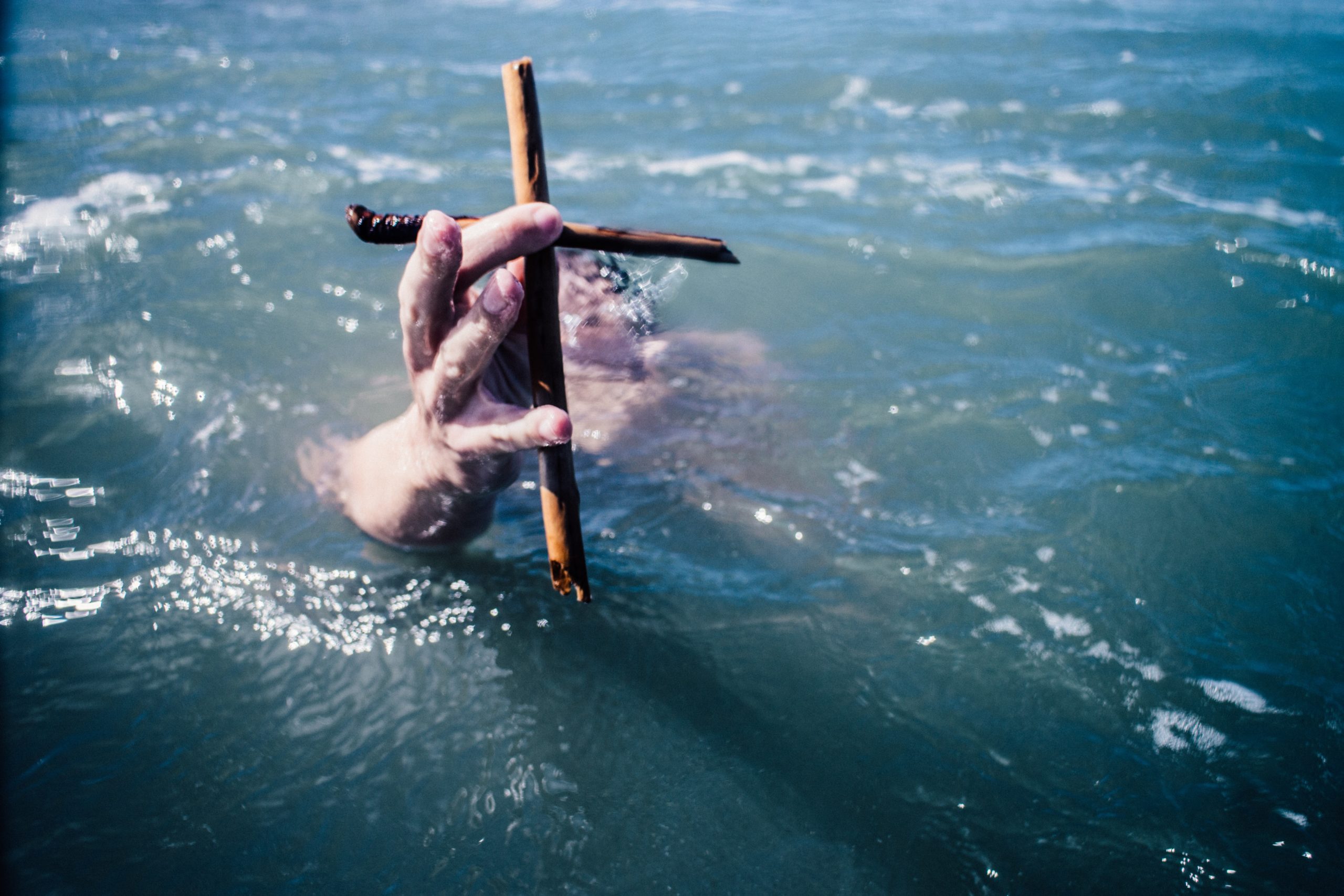 There is no justice without Jesus.

If you could truly stop human trafficking, eradicate every trace of poverty and solve all of the the economic injustices that plague the system, apart from Jesus, there’d still be a dark abyss of hopelessness in the soul of every person who was rescued. As Jesus said in Matthew 16:26 what good is it if a person gains the whole world yet loses their soul?

The answer is not much.

What differentiates most Christian justice ministries from other justice organizations is that they solve injustice on every level by targeting the core issue, our souls. They end “soul trafficking” as well as human trafficking. They provide bread for the body and the Bread of Life for the soul. They build water wells to satisty the physically thristy and pour out the Living Water to satisfy the spiritually parched.

Jesus healed both body and soul in his earthly ministry. It was his healing ministry that opened the door for the good news that he was preaching (Acts 2:22.) But if he was more passionate about one side of the equation, it was his audience’s ultimate spiritual healing. This becomes clear in Mark 2:5-12. After a handful of determined friends take the audacious step of digging a hole through a roof to lower their paralyzed buddy through to be healed, Jesus does something very unexpected,

“When Jesus saw their faith, he said to the paralyzed man, ‘Son, your sins are forgiven.’ Now some teachers of the law were sitting there, thinking to themselves, ‘Why does this fellow talk like that? He’s blaspheming! Who can forgive sins but God alone?’ Immediately Jesus knew in his spirit that this was what they were thinking in their hearts, and he said to them, ‘Why are you thinking these things? Which is easier: to say to this paralyzed man, ‘Your sins are forgiven,’ or to say, ‘Get up, take your mat and walk’? But I want you to know that the Son of Man has authority on earth to forgive sins.’ So he said to the man, ‘I tell you, get up, take your mat and go home.’ He got up, took his mat and walked out in full view of them all. This amazed everyone and they praised God, saying, ‘We have never seen anything like this!’”

Jesus shocks the crowd by declaring his sins as forgiven. Jesus understood that healing the paralytic’s soul first would result in an outwardly transformed life; that is, healing his body would have only been temporary, but healing his soul is eternal. He sees this broken man’s act of faith and declares him righteous before God. This man believed enough to allow himself to be lowered (through a hole in a roof) with faith that Jesus was who he claimed to be, the Messiah.

Jesus knew that, in comparison with eternity, a broken body but purified soul was better than having all your limbs working properly and spending an eternity in hell. An empty bank account is better than an empty soul. If it was an either/or proposition then we should always take physical brokeness over spiritual brokeness.

But thanks be to God through our Lord Jesus Christ that it’s not always an either/or proposition. Jesus offers healing for both the body and the soul, for the earthly situation as well as the eternal one. And we can be used by him to do the same with those we are seeking to reach.

We can serve the poor on every level. We can help eradicate hunger of both kinds: Spiritual and physical. We can be used of God to change unjust systems by transforming unjustified souls.

I’ve seen this in my own life growing up as an urban kid living in a high crime rate area being raised by a single mom in an “American poor” type situation. But when Jesus came, everything began to change. Jesus did not only bring justice, but mercy to me and to my whole family. And I’ll never be the same as a result! If you want to transform the world, we must transform others by targeting the root of the problem—a broken soul.

No Jesus. No justice.