Sex crimes, moral failures and guarding yourself from becoming a statistic 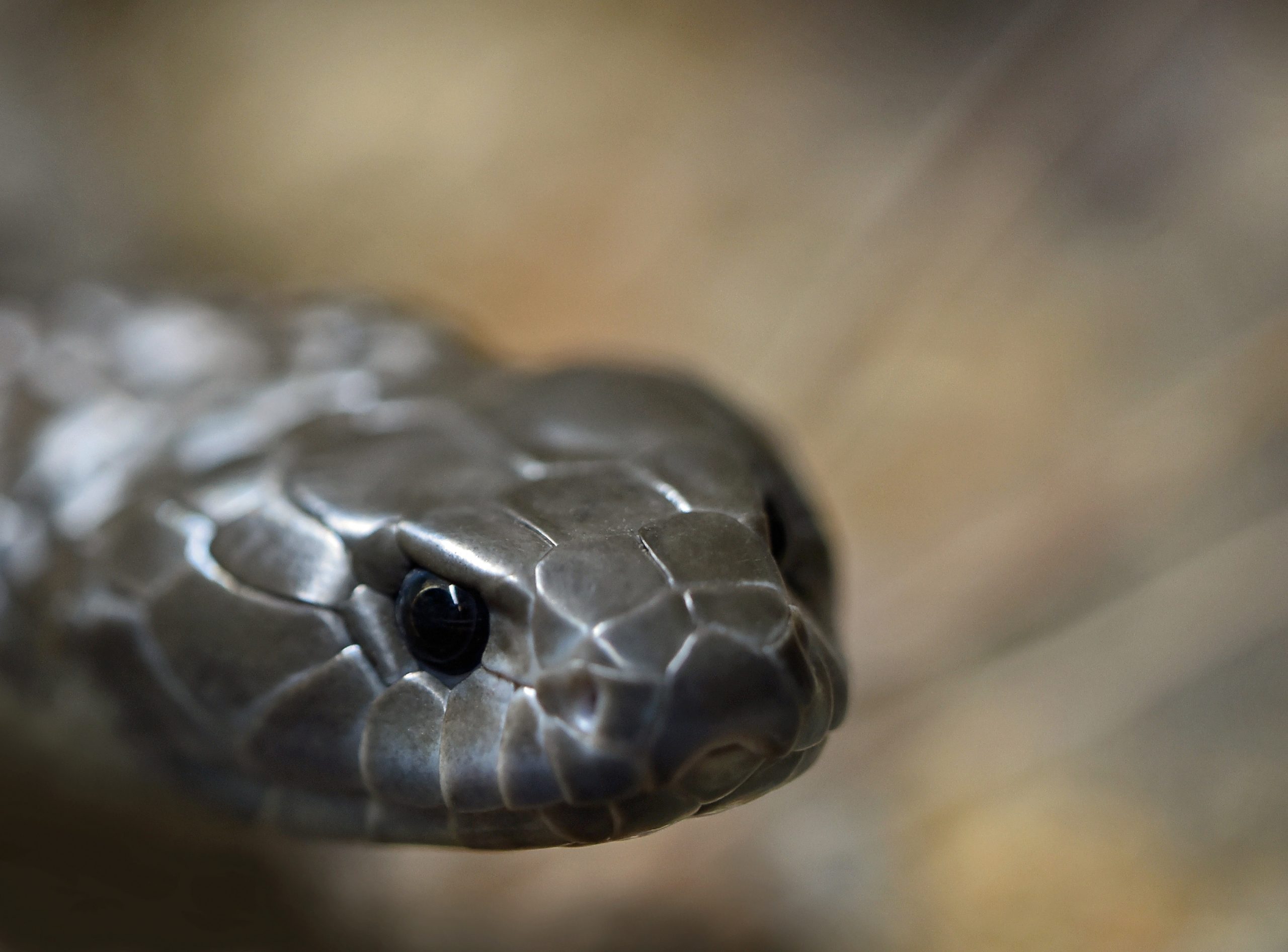 For the last few months the news has been full of horrific stories of sexual harrasment and even sex crimes against women, men and, in some cases, children. Prominent men, from Senators to actors to Hollywood producers, have been exposed as sexual predators.

Sadly, in the church world, it’s not that much different. I’ve heard it far too many times over the last 30 years of ministry, “So and so was just accused of a sexual crime” …or… “a moral failure” or something to that effect.

Mostly it’s been pastors or youth leaders I didn’t know well, if at all. But there have been a handful of times it’s been men I did know. The closer the connection, the harder it is to believe and the more difficult it is to process. 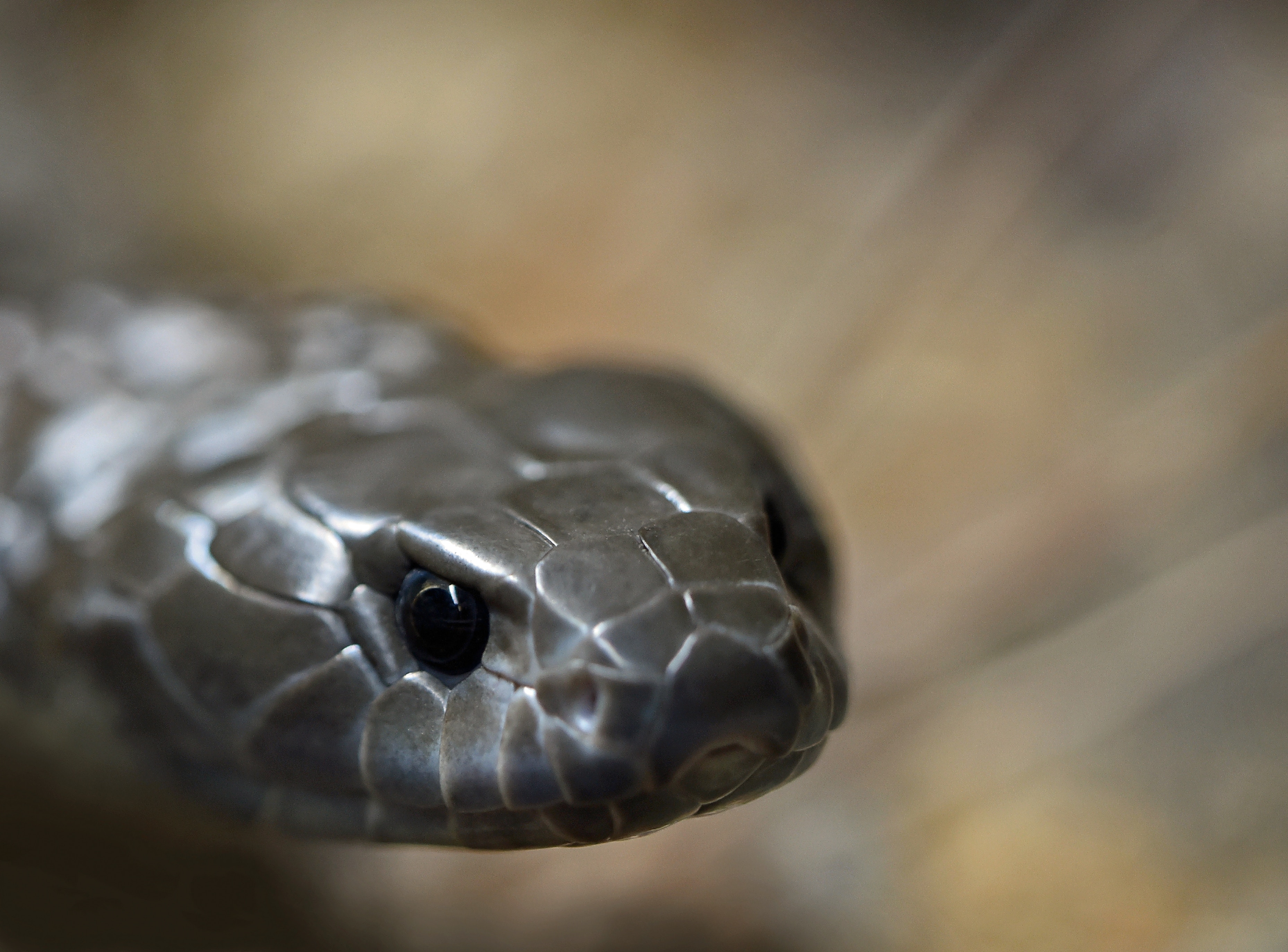 Over the last three decades I even had a ministry friendship with a few leaders who ended up being arrested on sex crime charges. My heart dropped and stomach sickened when I heard the shocking news of their arrests.

One of the most devastating phone calls I’ve ever received was from a wife whose youth pastor husband had cheated on her with a teenaged girl who was staying with in their house. Her husband was a friend of mine and someone I had been pouring into personally and on a ministry level. I looked at him as a next level leader in the making. I saw in him the potential to be a key leader in the Gospel Advancing movement.

But all of that came crashing down with that dreaded, painful phone call. And, worse than that, he left a devastated wife, disillusioned kids and a destroyed youth group in the wake of his sinful choices.

It’s really weird when “they” (the perpetrators and perverts you read about in the news) turns out to be someone you know…and like. It’s hard to reconcile the person you thought you knew with the headline you just read about them in the news.

When the news came out about Matt Lauer’s firing over sexual misconduct, his co-host, Savannah Guthrie, was visibly shaken as she shared the news on the NBC Today Show, “We just learned this moments ago, just this morning. As you can imagine we are devastated and still processing all this.”

That’s how I felt when I heard the news about my ministry friends who fell. Scars were made for a lifetime by the selfish, sexual crimes of these men.

I know there can be forgiveness for the perpetrators and healing for the sexual abuse victims through Jesus Christ. But, both the reception of this forgiveness and true acceptance of God’s healing, can often be a painfully long road.

So how do we as ministry leaders protect ourselves from being caught up in a moral failure? The easy answer is “safeguards” but, as the story I’ll close with will demonstrate, safeguards are not nearly enough.

I’ll never forget when I was a young pastor at a church in Denver and running, what was then, a brand new ministry Dare 2 Share. Somebody paid for me to go to a small pastor’s conference in Colorado Springs. Little did I know that God would use this conference, and the man speaking at it, to impact my life in a big way.

The speaker was an expert at counseling struggling pastors. He had shepherded hundreds of spiritual shepherds from all across America, many of whom had fallen into sexual immorality of some sort or another. He was at this conference to help us pastors fight against the insidious enemy called “lust” and to perserve the integrity of our lives and the pulpits we preach from on a weekly basis.

After he was introduced he took the podium and asked the question, “How many of you pastors have some sort of boundaries when it comes to counseling members of the opposite sex? For instance, you won’t counsel a woman alone or with the door of your office shut or something like that?”

I looked around the auditorium of two hundred or so pastors to see two hundred or so hands raised. Mine was raised too. I had always taken measures as a young, married pastor to make sure I was never in a situation where temptation could overtake me or that, well, just plain looked bad.

And I was in good company. The men of God who surrounded me were just as concerned with their own personal piety and purity as I was.

That’s why I was shocked and rocked to hear the speaker say, “I’ve counseled hundreds of pastors all across America who have fallen into sexual sin and every single one of them had safeguards and boundaries in place.” It felt like the speaker had taken a stun gun and shot us all square in the chest.

He continued, “Here’s the problem gentlemen, you can have all the safeguards you want. You can choose not to counsel a woman alone and refuse to be in a car by yourself with a member of the opposite sex. But LUST WILL PICK A LOCK. Lust will find a way to work around the safeguard and feed its ravenous hunger for satisfaction.” He continued, “The only real safeguard is a strong relationship with Jesus Christ and a strong relationship with your wife. Everything else is a distant third.”

As he continued I couldn’t help but remember the Apostle Paul’s warning to the Colossian believers, “Since you died with Christ to the basic principles of this world, why, as though you still belonged to it, do you submit to its rules: ‘Do not handle! Do not taste! Do not touch!’? These are all destined to perish with use, because they are based on human commands and teachings. Such regulations indeed have an appearance of wisdom, with their self-imposed worship, their false humility and their harsh treatment of the body, but they lack any value in restraining sensual indulgence” Colossians 2:20-23.

The “Do not rules” do not and cannot rule over lust. As a matter of fact “they lack any value in restraining sensual indulgence.” If anything these rules become an aphrodisiac which makes the temptation at hand even harder to resist.

So what is our hope in being victorious over lust if safeguards can’t ultimately provide it? Colossians 3:1,2 provides the answer, “Since, then, you have been raised with Christ, set your hearts on things above, where Christ is seated at the right hand of God. Set your minds on things above, not on earthly things.”

Sure, lust will pick a lock, but the power of God that erupted from the cross and the empty tomb is available to us when we rivet our eyes onto the resurrected and enthroned Christ. As we learn to walk in a moment by moment declaration of dependence on Jesus we will have the strength we need to walk in victory over moral compromise.

I still won’t counsel a woman alone. Nor will I drive in a car alone with a member of the opposite sex. I definitely have safeguards. But I refuse to put my trust in these safeguards to keep me from giving into lust and crossing some moral line. Only Jesus is strong enough to do that!

As ministry leaders let’s stay close to Jesus and our spouses. Let’s be careful how we talk, what we do, who we are with and where we go. Let’s have honest accountability with friends (of the same sex) that we know and trust. Let’s refuse to become statistics to sexual sin. Let’s seek to “be holy as he is holy.”

Our King deserves it and our mission demands it.