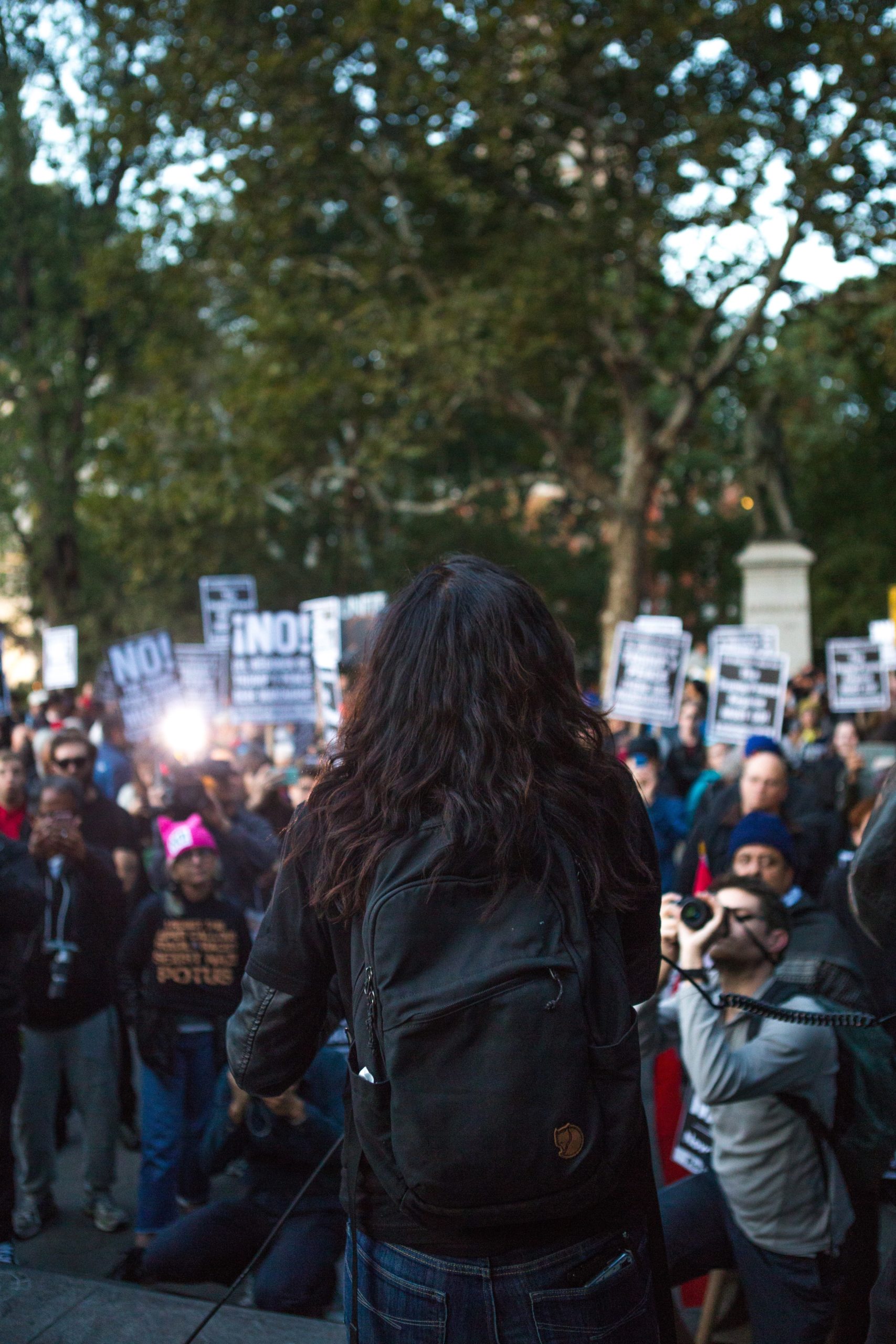 This Saturday there will be hundreds of teen-led marches held in cities across the nation with one especially large one that will head right down Pennsylvania Avenue in Washington DC. Hundreds of thousands of teenagers will be marching against gun violence and for keeping schools safe. 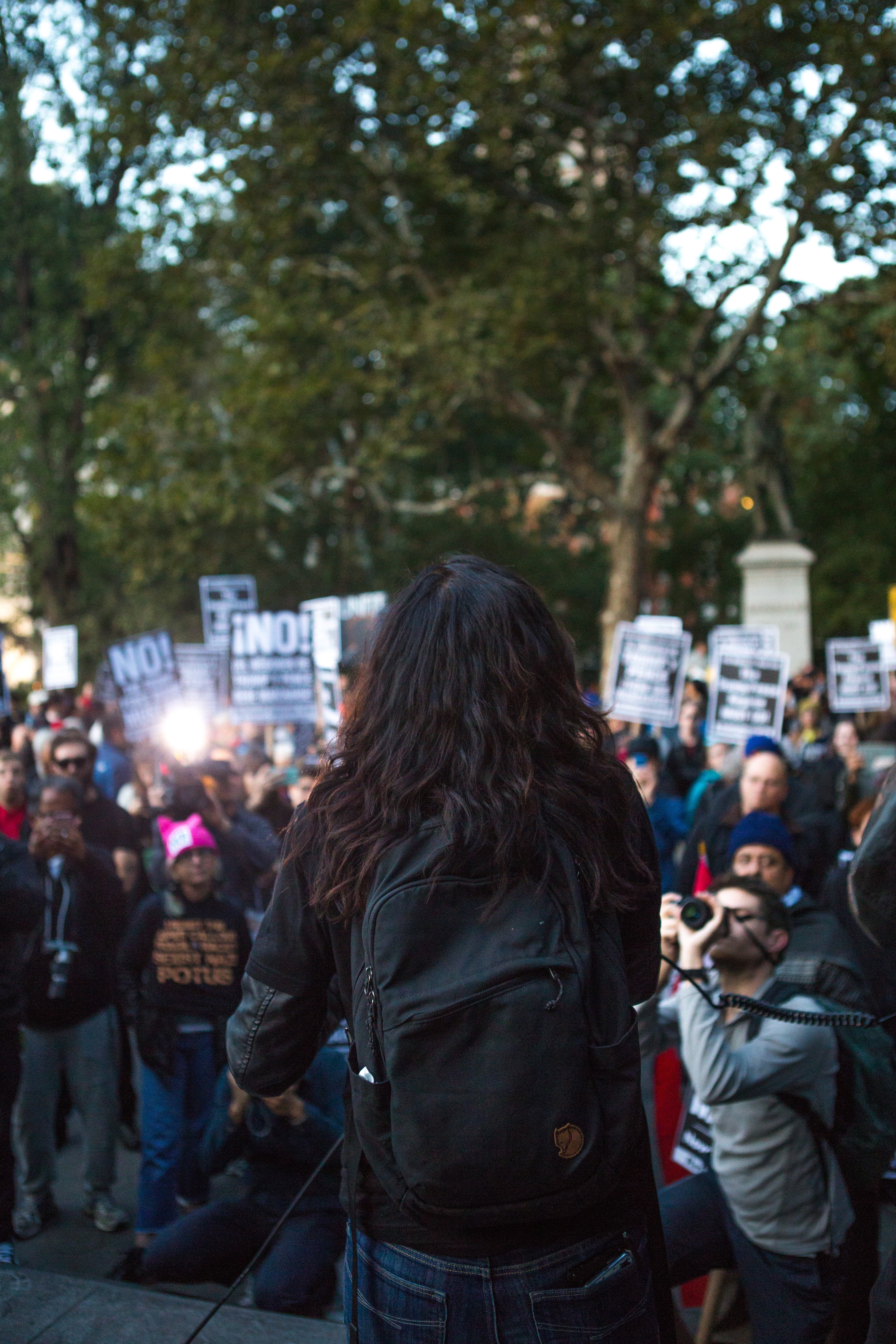 Political factions are lining up to give their angles on these teen-led protests. Some are rolling out the red carpet, others are rolling up their sleeves and some are just rolling their eyes. But, wherever you stand on the issues of gun control and degrees of school safety, is not what this particular blog post is about.

Regardless where you stand on these hot topics there’s a lot for the church to learn from teenagers and the entire March for our Lives movement. Here are just a few lessons:

1.  Teenagers are willing to rally for a cause they believe in.

I constantly hear youth leaders talking about apathetic teenagers are today and how we are losing the next generation as a result of their apathy. After all, the average youth group has less seniors than juniors and less juniors than sophomores. But the reason for the decline in youth group/church attendance may not be because these young people have rejected Christianity. The reason may lie with us. We have not effectively re-framed Christianity to center around Christ and his cause.

Before Jesus ascended into heaven he gave his young disciples the ultimate cause, the cause of making and multiplying disciples, the cause of rescuing a generation from the hell they are headed to and going through apart from Jesus Christ.

What if we presented Christianity as the ultimate cause to our teenagers? What if we rallied them for revival? What if we unleashed them for the cause that matters most?

2.  Teenagers can speak articulately about causes they believe in.

It’s been interesting to watch news reports that have teenagers getting interviewed about gun violence and school safety. It’s almost as though reporters are shocked that teenagers can verbally articulate a well reasoned argument.

It’s actually refreshing to see teenagers being taken seriously. There’s something about those Red-Bull-fueled, adrenaline-filled young souls that smack of danger and potential. I love the fact that Jesus most likely chose teenagers to be his disciples (Matthew 17:24-27, Exodus 30:14) and that he entrusted the  of the world with men who could barely grow a beard.

Before he ascended into heaven he told his group of young followers, “But you will receive power after the Holy Spirit has come upon you and you will be my witnesses in Jerusalem and Judea and to the uttermost parts of the world” Acts 1:8.

If Jesus entrusted the teenagers of his “youth group” to articulate the most important message in the history of the planet to a lost and dying world then why can’t we? We must give them Gospel urgency (motivation to share the Gospel), then Gospel fluency (a way to articulate the Gospel) and, finally, Gospel opportunities!

3.  Teenagers can make a difference for causes they believe in.

Out of all of the gun-control rallies that we’ve seen in this nation this one feels like it is actually moving the needle a bit. For the first time some political leaders are second guessing their interpretation of the 2nd Amendment.

Again, regardless of where you stand on gun control issues, you have to admit that it seems like these teenagers are making a difference by making a collective stand.

In the same way, if our teenagers are equipped, unleashed and deployed with and for the Gospel what kind of difference could they make? Henry David Thoreau once said, “For every thousand hacking at the leaves of evil, one strikes at the root.” At best gun control laws hack at the leaves of evil. But intercessory prayer and the verbal proclamation of the Gospel strike at the very root.

Let’s rally for revival! Let’s mobilize our teenagers, not just for a march but for a mission! Church, let’s learn from the “March for our lives” teen-led movement. Let’s take all of their excitement, adrenalin and cause-fueled energy and turn it toward Christ and his Cause! 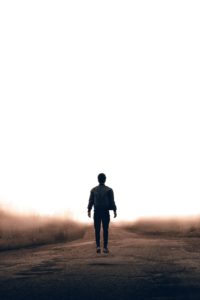 Make a move. Start a movement.

Flat tires, frustrations and always being ready to evangelize