When the moon hits your eye like a big pizza pie…evangelize! 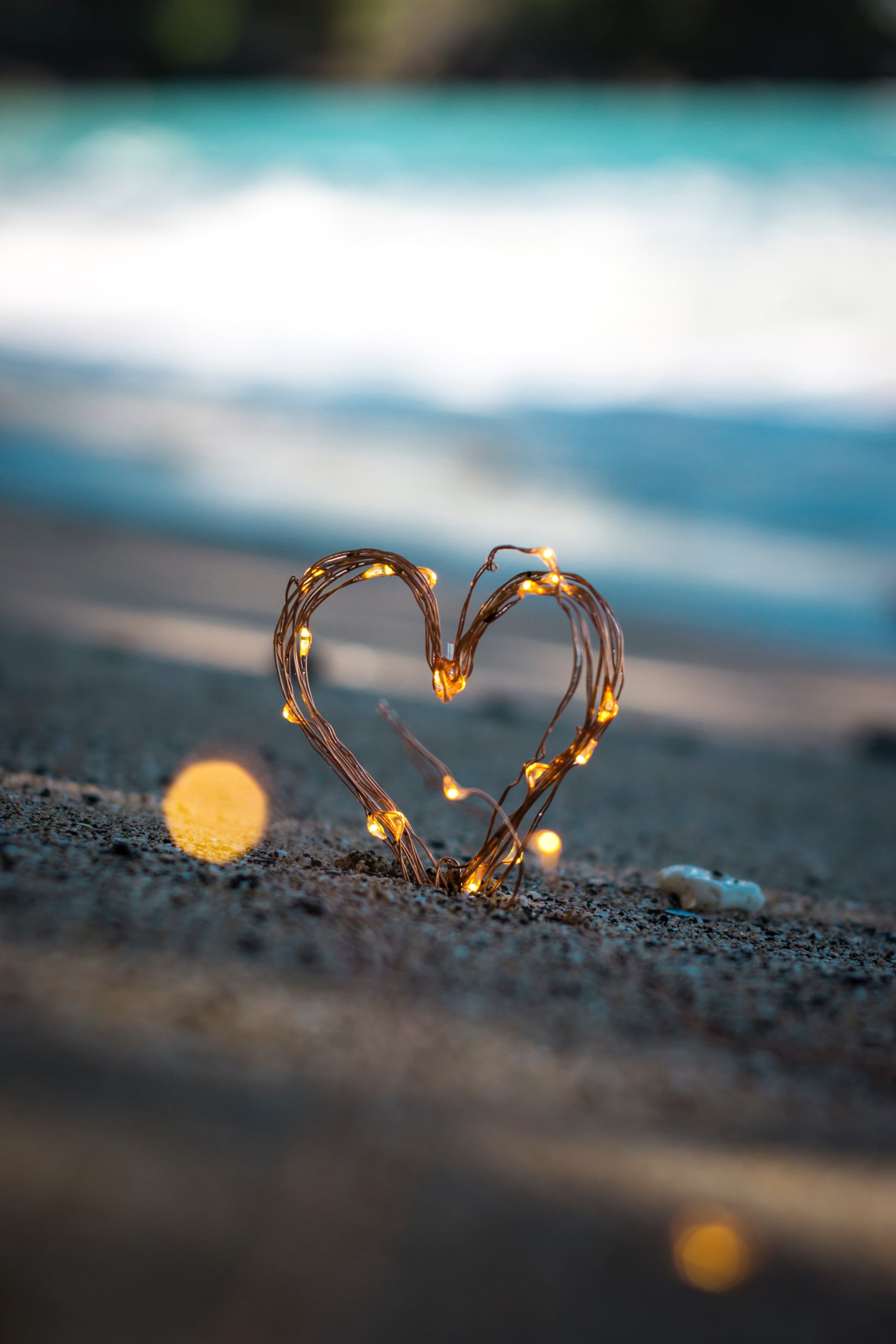 A few years ago, when I was with my family in Europe, we were on a train ride from Venice to Alessandria, Italy, It was on that train I got into a very interesting conversation with a fashion executive from Milan.

After introducing myself and my family to this young lady we started to engage in a conversation about all things Italian. She was everything you’d expect in an Italian… expressive, opinionated and friendly. 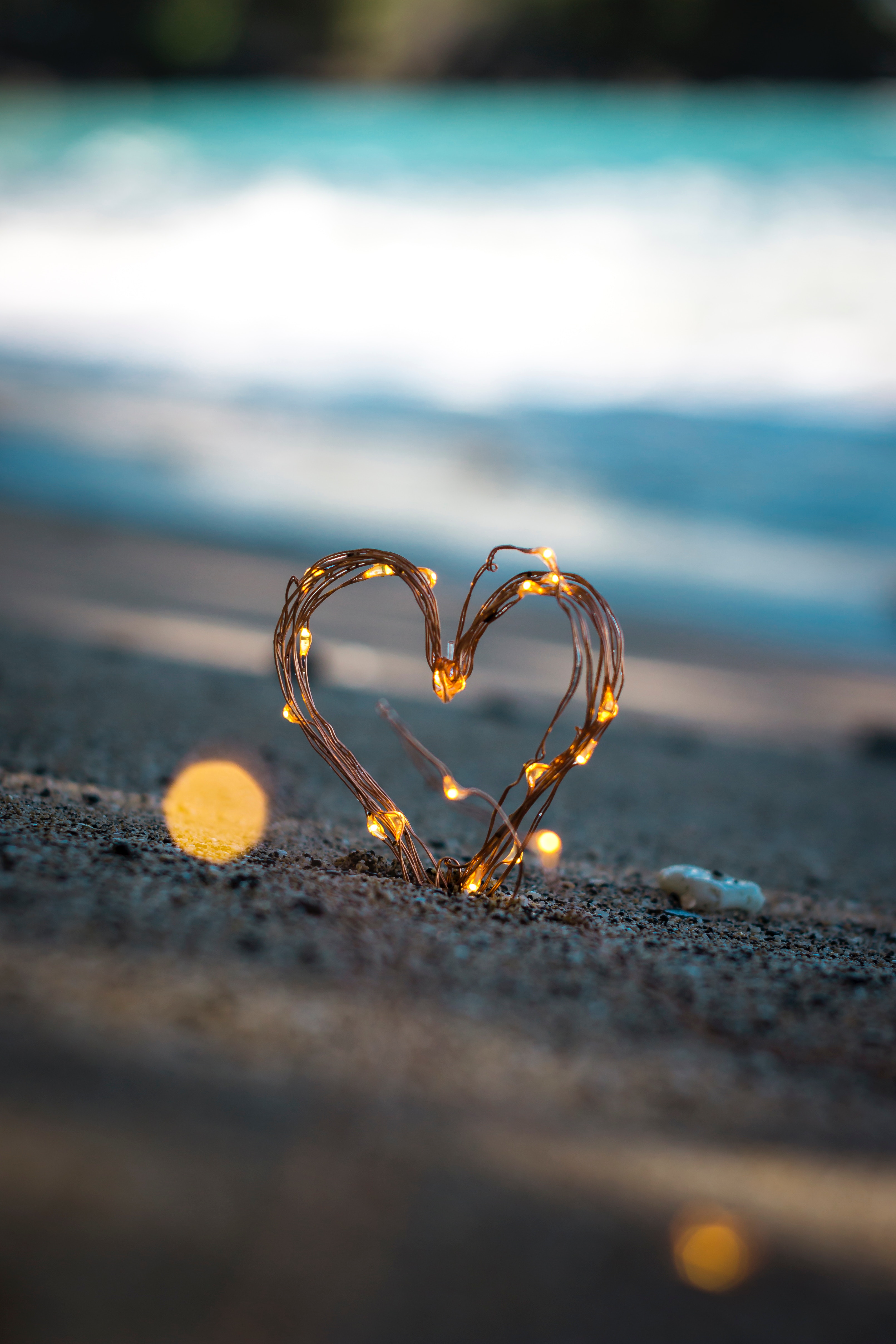 After about 20 minutes she asked me what I did for a living. I said “I’m a preacher.”

She seemed stunned. “A priest?” she asked with a hint of disgust. “No” I said, “I’m a preacher, not a priest. I’m a Protestant, not a Catholic. Protestants broke off from the Catholics about 500 years ago. Also, we Protestant preachers, unlike Catholic priests, can marry and have kids.“

The whole feel of the conversation seemed to go cold so I tried to get it going again by asking, “Speaking of religion, what are the spiritual beliefs of the people of Italy?”

Little did I know that I had just unleashed a torrent of strong opinions that seemed to have been building up inside her for years. She declared in her strong Italian accent, “A small percentage of Italians are serious Catholics. These Catholics love the priests. But most Italians they hate the Catholic religion! They don’t trust priests!”

It felt like I just re-opened up the same can of worms. Praying for wisdom while she was ranting, I asked God to give me a way to crack her rapidly-hardening shell.

He did. The rest of the conversation went something like this…

She asked, “What are you talking about…a 3rd way?“

She asked, “Amore? What do you mean?“

Suddenly I started speaking as expressively and definitively as she had been, “If you think of Christianity as a love story, that God loved us so much that he made us to be in a relationship with him, it all starts to make sense. After all isn’t that the Bible story of Adam and Eve? He gave them a perfect setting with only one rule. He walked with them in the Garden of Eden and communed with them often. But they broke up with him by turning their backs on God and breaking his one rule. Since then religion has sought to appease God through rituals and rites. But, God knows that all of these attempts have been fueled by selfishness and pride, not true humility and repentance. So God, seeing our desperate state,  took the initiative. Jesus put it this way in John 3:16, ‘For God so loved (amore’d) the world that he gave his One and Only Son that whoever believes in him will not perish but has everlasting life.’ You see God loved us so much that he sacrificed his only Son for your sins, my sins and everyone’s sins! He says if you simply trust in Jesus and what he did for you on the cross then you have eternal life! He loves everyone and that’s why anyone can receive his forgiveness through Jesus Christ if they simply believe! Now that’s amore! That’s the 3rd way, not religion or rejection of God, but a relationship with God through Jesus Christ!”

She suddenly was shouting again, “This is what we Italians need! We need the 3rd way! This is what you must share with us!“

And it’s not just the Italians who need it. We all need it!

Boil Christianity down to it’s bare essence and it is a love story…the greatest love story ever told! Far better than Romeo and Juliet (that creepy story ends with two suicides!) Far better than Titanic (come on Rose…there was room for Jack on that floating door!) And what makes this story spectacular is that it is true, testified to by the apostles and proven true by the resurrection of Jesus from the dead!

So share this love story with someone today! Download the Dare 2 Share app if you need some help in knowing how to bring it up naturally and communicate it effectively.

The greatest love story is the Gospel. But we also show tremendous love for others when we share with them this amazing message.