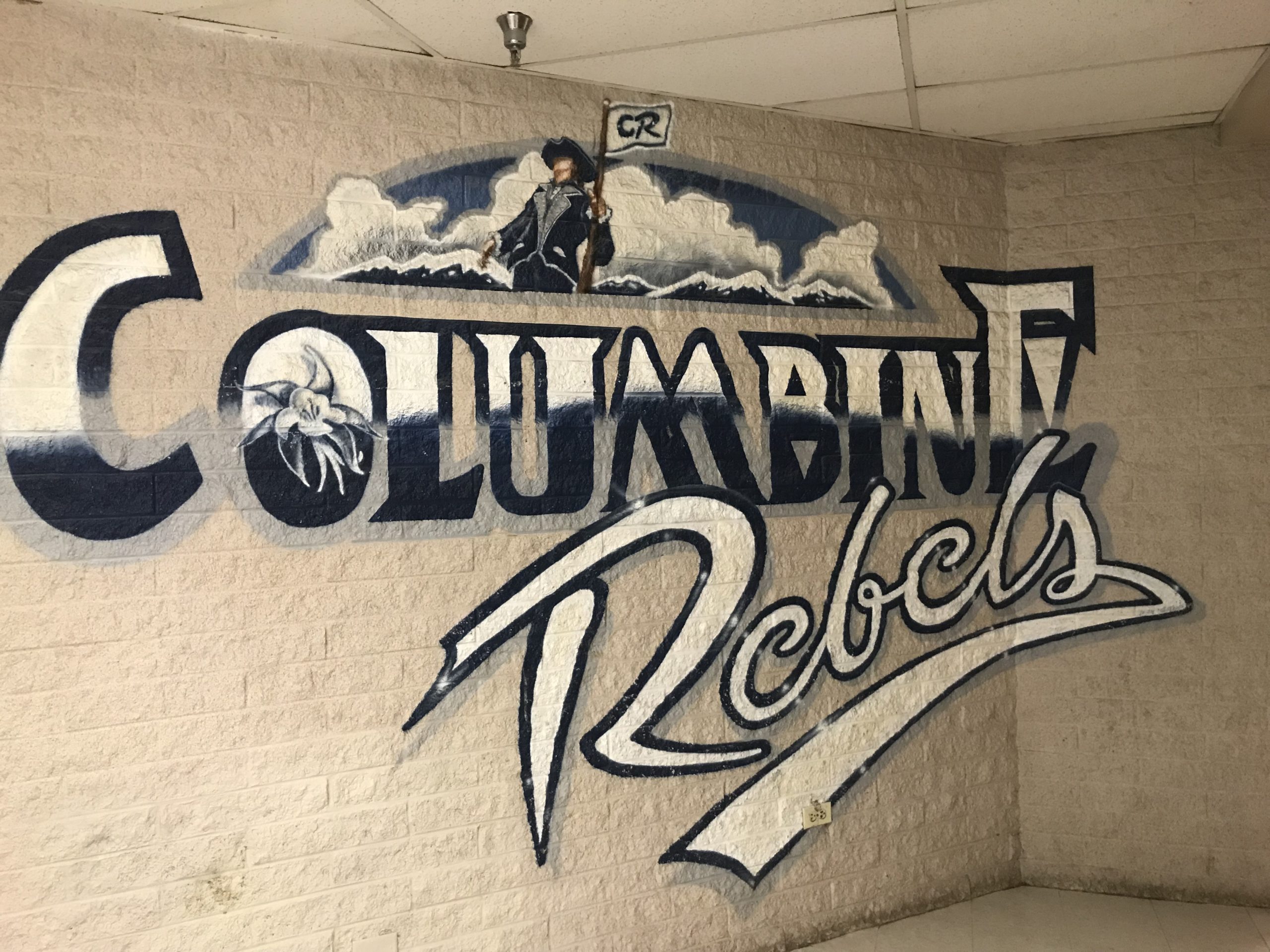 Where were you on April 20th, 1999 when you heard the news about the Columbine High School massacre?

I remember exactly where I was. That day I was promoting a Dare 2 Share conference with six youth leaders at Arvada Presbyterian Church in Arvada, Colorado, a short 30 minute drive from Columbine High School.

The focus of the specific conference I was promoting was on spiritual warfare and evangelism. Our theme was “When all hell breaks loose…” I’ll never forget when the pastor of the church interupted our meeting sometime before noon and said, “You guys may want to stop and pray because all hell has broken loose down at Columbine High School.” 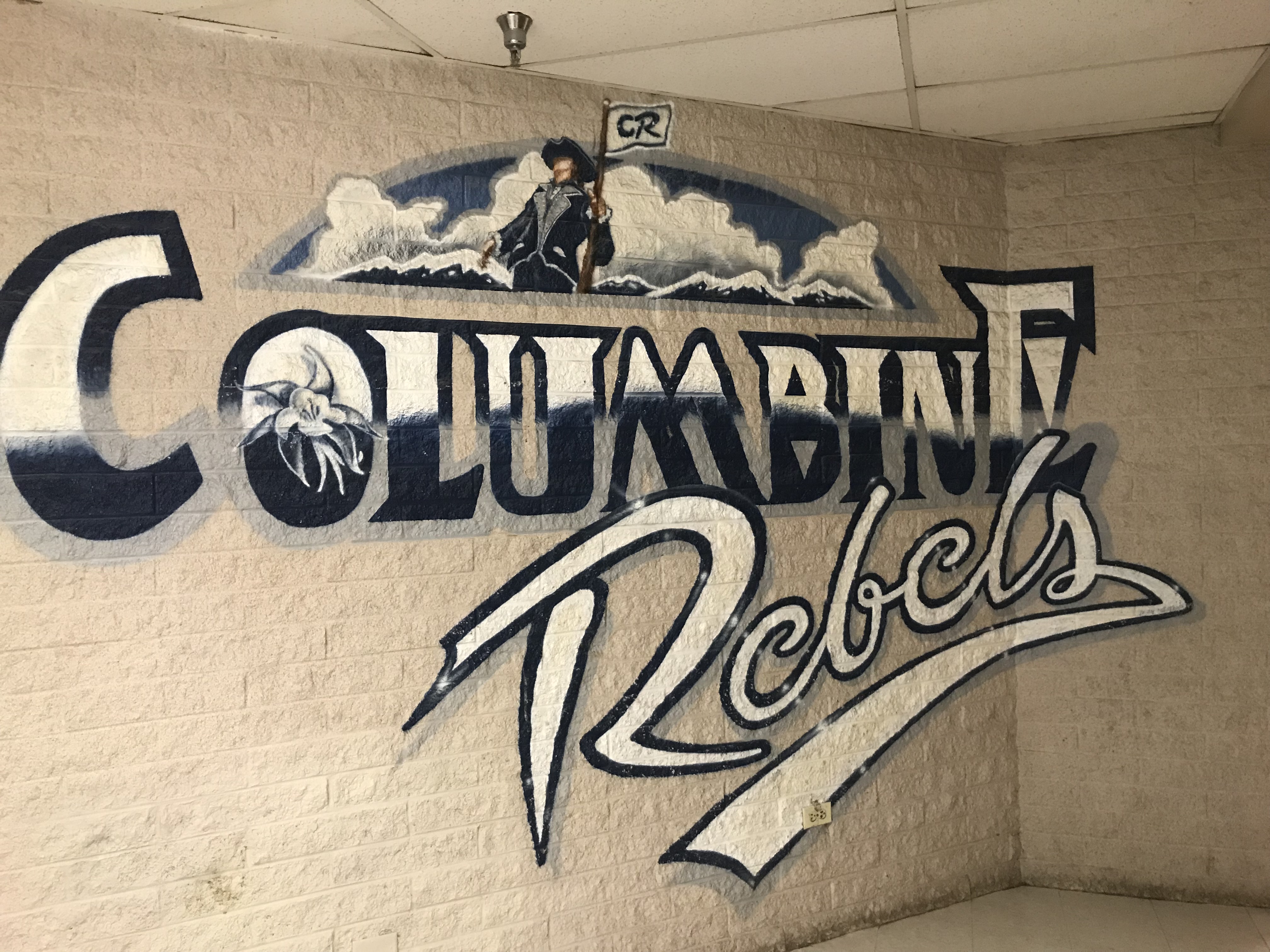 We stopped and prayed but didn’t know exactly how bad it was until a bit later in the afternoon.

15 lives were lost that day. Eric Harris and Dylan Klebold killed 12 of their fellow high school students and a teacher, before they turned their guns on themselves.

Beside the 15 dead, many more were horribly wounded both physically and psychologically. Many are still suffering to this day.

There were high school shootings before April 20th, 1999 and there have been many after. But, for some reason, the Columbine massacre became the defining event for this sort of tragedy.

Whether it was the terrifying rants and demeanors of the shooters or the shocking depths to which they went to to ensure a maximum death count, there was something about this massacre that shocked and rocked a nation. It became the terrible yardstick by which all other school shootings would be measured.

And, sadly, it became a demonically twisted inspiration for many other school shooters. According to 5280 Magazine, “Since April 20, 1999 more than 40 perpetrators have directly cited Columbine as influencing their actions. Collectively, they killed 210 people and injured at least 419.“

One of those potential perpetrators flew into Denver last week and purchased a pump-action shot gun. Sol Pais, an 18 year old teenager from Florida, was obsessed with the Columbine shootings. She journaled about it and, according to authorities, was infatuated with the carnage that Eric Harris and Dylan Klebold inflicted on a community 20 years ago.

It seemed that she was drawing up plans to follow their lead. A manhunt began. And, as a preventive measure, last Wednesday hundreds of schools across Denver and up and down the front range of Colorado, were shut down. Authorities considered her she armed and dangerous.

My teenaged kids stayed home that day, along with my wife who has been a public school teacher in the same school district as Columbine High School for the last 25 years. Eyes were glued to screens until this young lady was finally found.

Sadly, she died of a self-inflicted gun shot wound. While it’s heartbreaking that this teenaged girl died, the people of Denver are thankful she didn’t harm anyone else.

It breaks my heart to know that more potential killers, like Sol, are still following the lead of two troubled young men who walked into Columbine High School fully armed two decades ago.

Twenty years ago I was holding up a flyer that promoted our Dare 2 Share conference to six youth leaders in Arvada, Colorado. The front of the flyer had our theme printed on it, “When all hell breaks loose…” The back of the flyer had the punchline, “Strike back.”

And that’s what we’ve been doing at Dare 2 Share for the last 20 years.

How do we strike back? Through the love of God, the Gospel of Jesus and the power of the Spirit unleashed through prayer!

We strike back by mobilizing teenagers to reach their peers with the message of Good News that can change everything for troubled young souls.

A generation ago Jack Wyrtzen, the youth evangelist who founded the Gospel Advancing, teen-focused, global ministry of Word of Life, said these words, “It is the responsibility of every generation  to reach their generation for Christ.”

It was this very thought that, after the Columbine massacre, inspired me to resign my post at a successful church in Denver to pursue Dare 2 Share full-time.

The question I kept asking myself was, “What if?“

“What if Eric Harris and Dylan Klebold had been reached for Christ by their peers before this tragic event?“

“What if Christian teenagers across the nation and, eventually the world, began to rise up to reach their own generation with the hope only Jesus can offer? How many tragedies would be averted? How many lives would be changed? How many souls would be saved?”

At Dare 2 Share our mission is to: “Energize the Church to Mobilize youth to Gospelize their world.” We won’t stop until every teen everywhere hears the Gospel from a friend and has every last chance to experience the true life that Jesus offers.

And we’ve partnered with Word of Life (and many other like-minded ministries) to take this Gospel message across the nation and around the world!

There are one billion teenagers worldwide and we won’t stop until every last one of them has every last chance to put their faith in Jesus.

April 20th, 2019 marks the 20th anniversary of the tragedy at Columbine High School. Perhaps it’s no accident that this day is on the Saturday between Good Friday and Easter Sunday. The day marked by Jesus in the darkness of the tomb is followed by a day of glorious resurrection and hope!

In the same way, Saturday, April 20th, 2019 may be marked by dark memories of Columbine, but I believe it can be followed by a glorious resurrection of the mission of the church!

It’s time for the church to rise up and be the church! It’s time to energize the Church to mobilize youth to Gospelize their world until every last teen has every last chance to respond to the Good News of Jesus!

Until Every Teen Everywhere Hears the Gospel from a Friend,