Why I take abortion so personally and why you should too 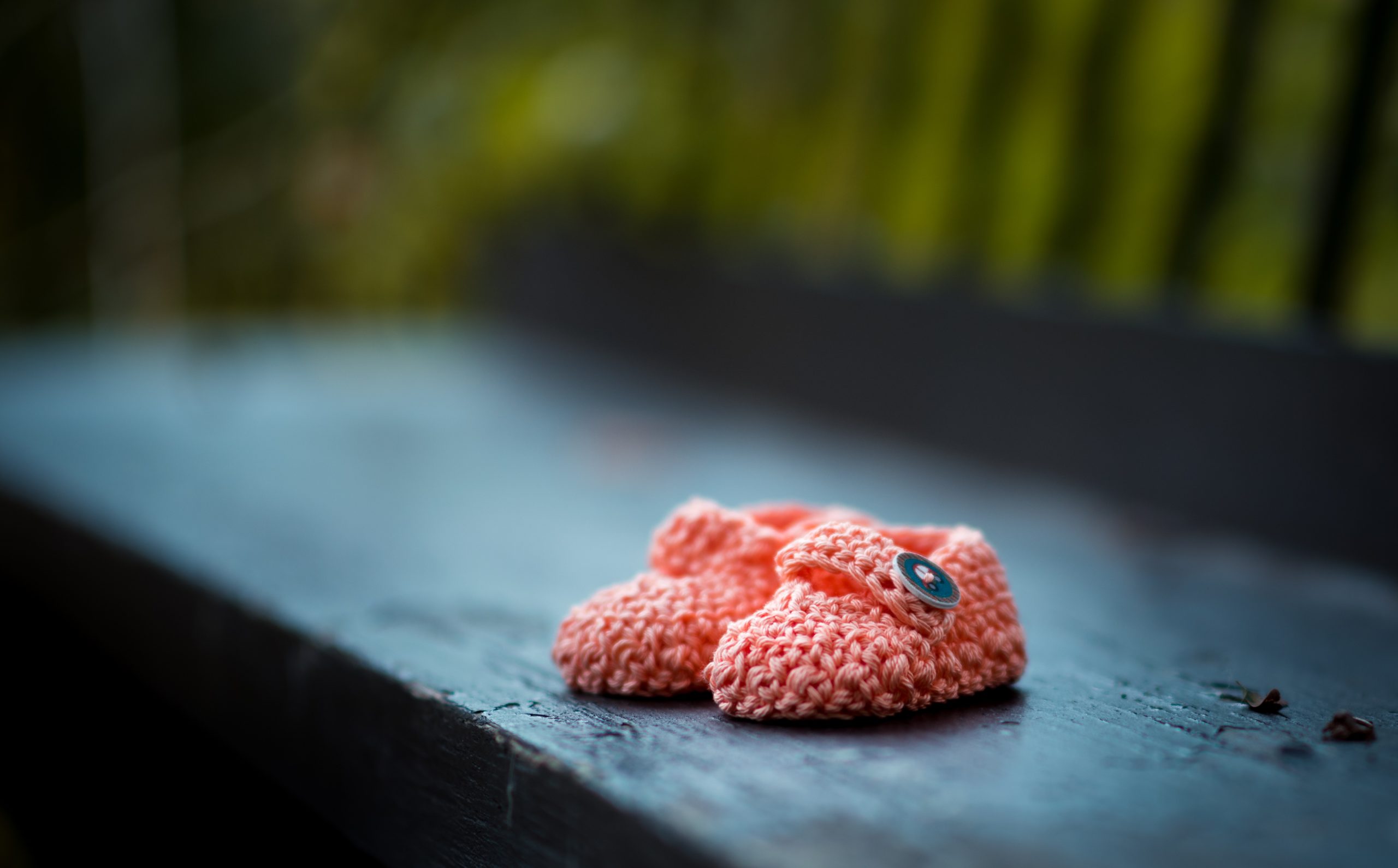 New York just enacted a terrifying new law with regard to late term abortions. According to Time Magazine, “The newly enacted Reproductive Health Act expands on what’s legal after 24 weeks, allowing a woman to get an abortion after 24 weeks if her health is threatened, not just her life, and if the fetus would be unable to survive outside the womb.”

Put simply, about-to-be-born babies in New York can be killed if the life or health of the mother is threatened in any way on any level. This pretty much offers a pass for any mom to have her baby’s life ended if her doctor feels like it could impact her physical or emotional health. 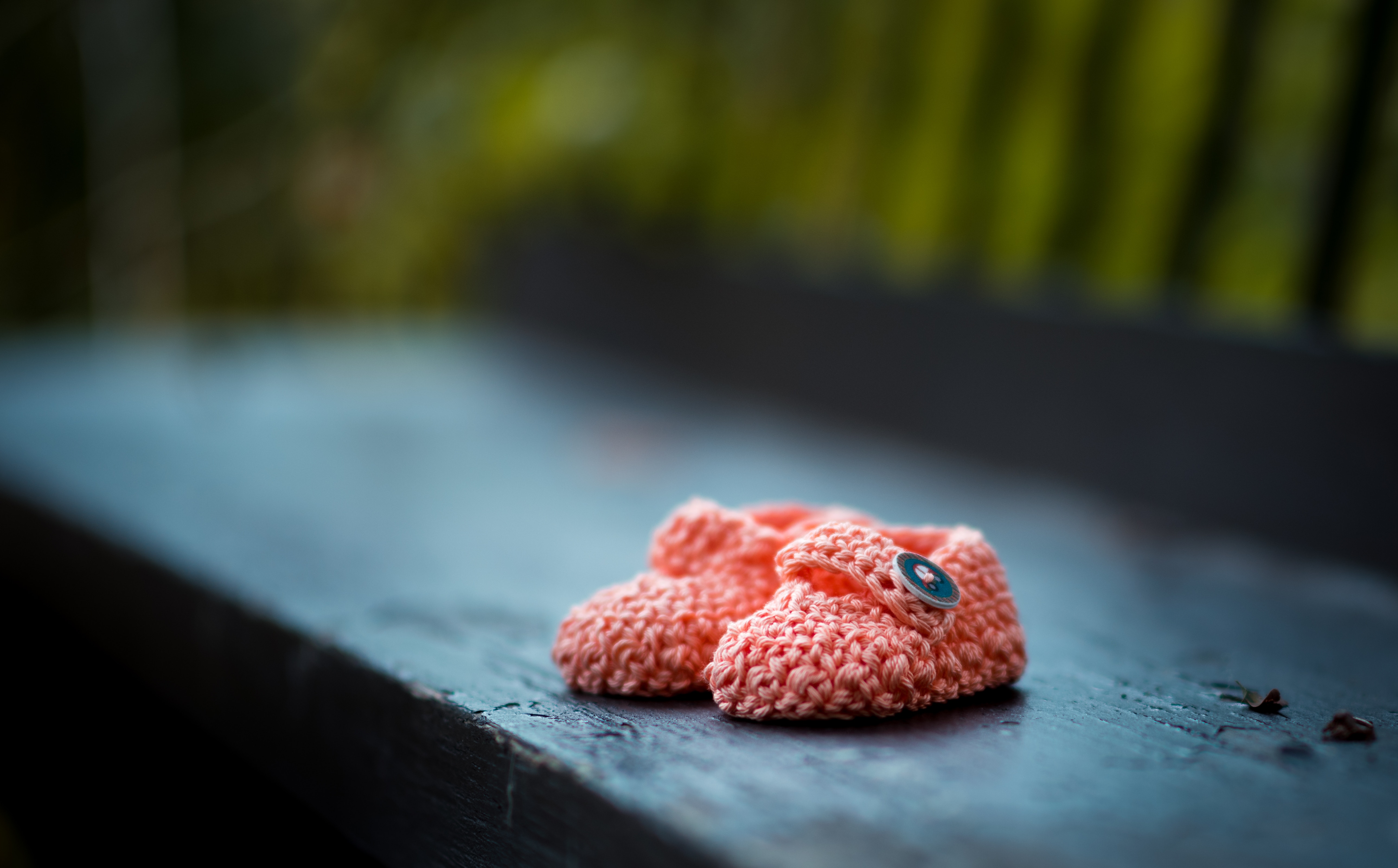 Stop and think about this for a moment. Something as common as the threat of a mother suffering postpartum depression could be reason enough to abort a baby up to moments before birth.

This is a new level of low among abortion advocates. And it breaks my hearts, as it should yours.

Abortion continues to be a horrific travesty that has ended tens of millions of lives in the United States. But before you accuse me of being “just another preacher with a political agenda,” I want to make something crystal clear. This is not primarily a political issue for me. It’s an issue of morality and justice. And, for me, it’s deeply personal.

Why? Because I was almost aborted.

After my mom found out that she was pregnant as a result of an affair she had with a married man, she drove from Denver to Boston to have an illegal abortion. This was before Roe V. Wade was put into law in 1973. My mom didn’t want her strict Baptist parents to find out that she had, once again, screwed up.

Mom had all sorts of relational scars. She had been married four times and lived a pretty wild life. Her getting pregnant by a married man was the latest embarrassing mistake in her life and she was determined to eliminate that mistake.

But thank God my aunt and uncle “ratted her out” to my grandparents. My grandpa and grandma got ahold of my mom and told her, “We know you’re pregnant. Come back to Denver and have that baby. We will help you take care of that baby.“

I was that baby.

By God’s grace, I not only survived but was given a new lease on life when I met my Heavenly Father on June 23rd, 1974. As a fatherless kid raised in a high poverty, high crime rate area, I finally had a Dad who would never leave me or forsake me. And that Father gave me a mission in life, to tell everyone I could about the hope that I found in Jesus.

In 1991 I started Dare 2 Share and since then have been privileged to reach, train and equip countless teens through Dare 2 Share events. Right now, I’m on tour with Winter Jam Tour and, in the span of just three months, we will be presenting the Gospel to hundreds of thousands of teenagers in 44 cities across America.

Over the last few decades we’ve seen suicides prevented, lives transformed and entire youth groups set on fire with a faith-sharing mission. And now it is all going global in a huge way. We have partners using our material in 90% of the countries in the world to reach the next generation for Jesus. And none of this would have been possible if my mom would have gone through with aborting me.

Abortion is the taking of a life that is absolutely helpless in what should be the safest place on the planet, a mother’s womb. I believe that abortion must be reframed, not primarily as a political issue, but one of justice and morality.

The law enacted in New York may indeed backfire. Young people of all political persuasions may begin to view abortion through a new lens as a result of this terrifying law. I am praying that many begin to wonder about the rights of the unborn because of the sheer brashness of killing a baby so close to its birth.

And please don’t get me wrong. Abortion is not the unforgivable sin. The doctors and nurses who commit abortions and the moms who assent to them can be forgiven by God…just like my mom was.

When I was a teenager, I would consistently share the Gospel with my guilt-ridden mom. She would often tell me, “I’m too sinful to forgive.”

From the time I was little I remember my mom often just bursting into heart-wrenching tears when she looked at me. I’m convinced it was because she was reminded of the abortion that almost was. She thought that her scarred soul was too ladened with sin for God ever to fully and finally forgive her.

But I’ll never forget the day I shared the Gospel with her at the kitchen table and she finally believed that she too could be forgiven. While smoking a cigarette she finally said “yes” to Jesus and her sins were nailed to his cross. For the first time I began to see joy, true joy, in her eyes. The guilt and shame of a lifetime of bad decisions begin to fall away from her strong but weary shoulders.

This same forgiveness is available to any mom was had an abortion or any doctor or nurse who has performed one. As Colossians 2:13-14 reminds us, “When you were dead in your sins and in the uncircumcision of your flesh, God made you alive with Christ. He forgave us all our sins,  having canceled the charge of our legal indebtedness, which stood against us and condemned us; he has taken it away, nailing it to the cross.”

If you have never put your faith in Jesus, do so right now. He died to secure your forgiveness. You will be “born again” into the family of God…never to be spiritually aborted (John 3:3). God becomes your Father forever.

If you’re a mom and considering an abortion or a young person wondering where you should stand on this issue, please consider my story. And also consider yours. You wouldn’t be around today if your mom had made the choice to have an abortion.

Don’t think of abortion as a political issue. Think of it as a personal one…because it is.