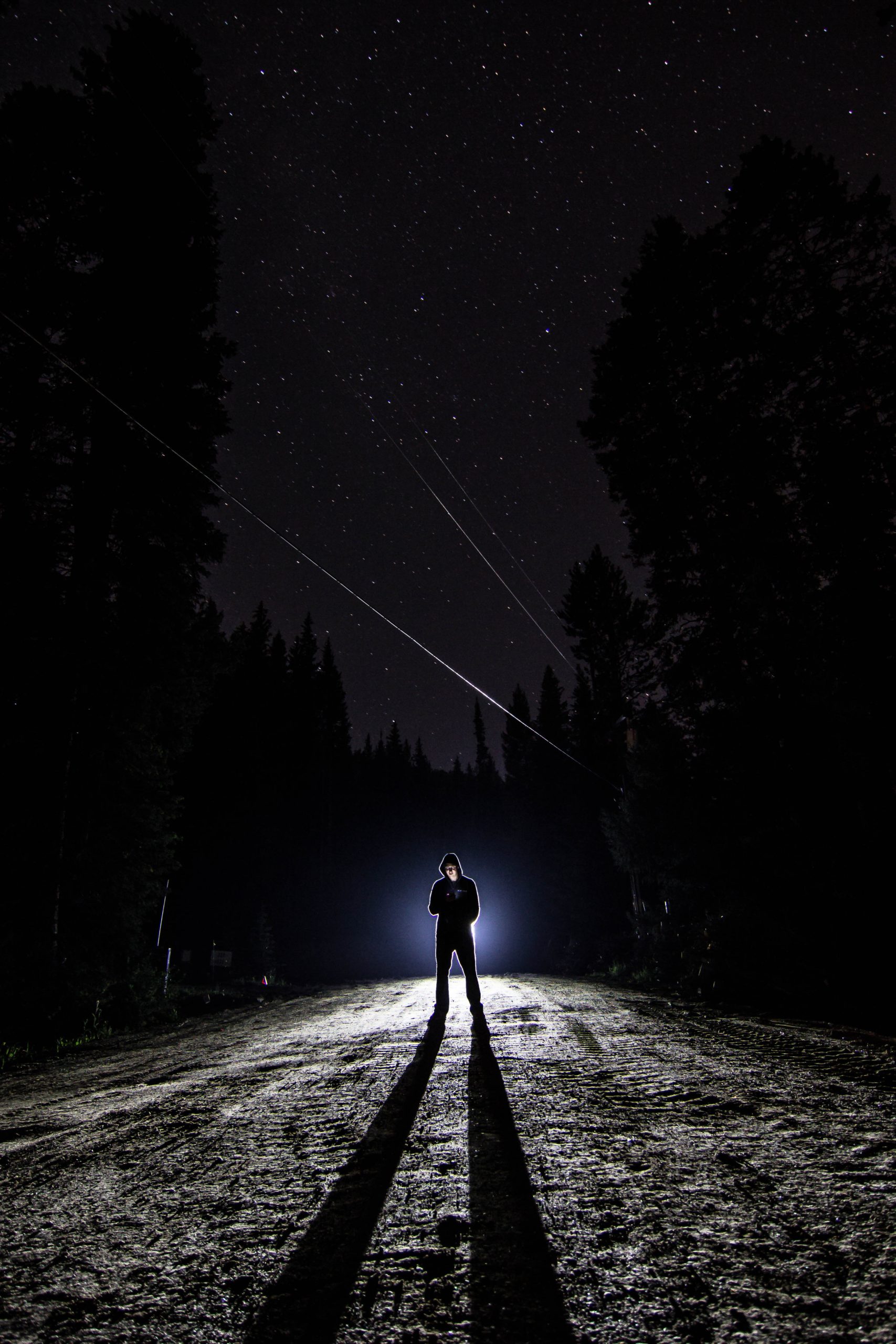 When it comes to youth ministry there are tons of myths floating around out there. Here are 5 of the biggest ones:

1.  The “Youth Ministry is a 20th Century invention” Myth 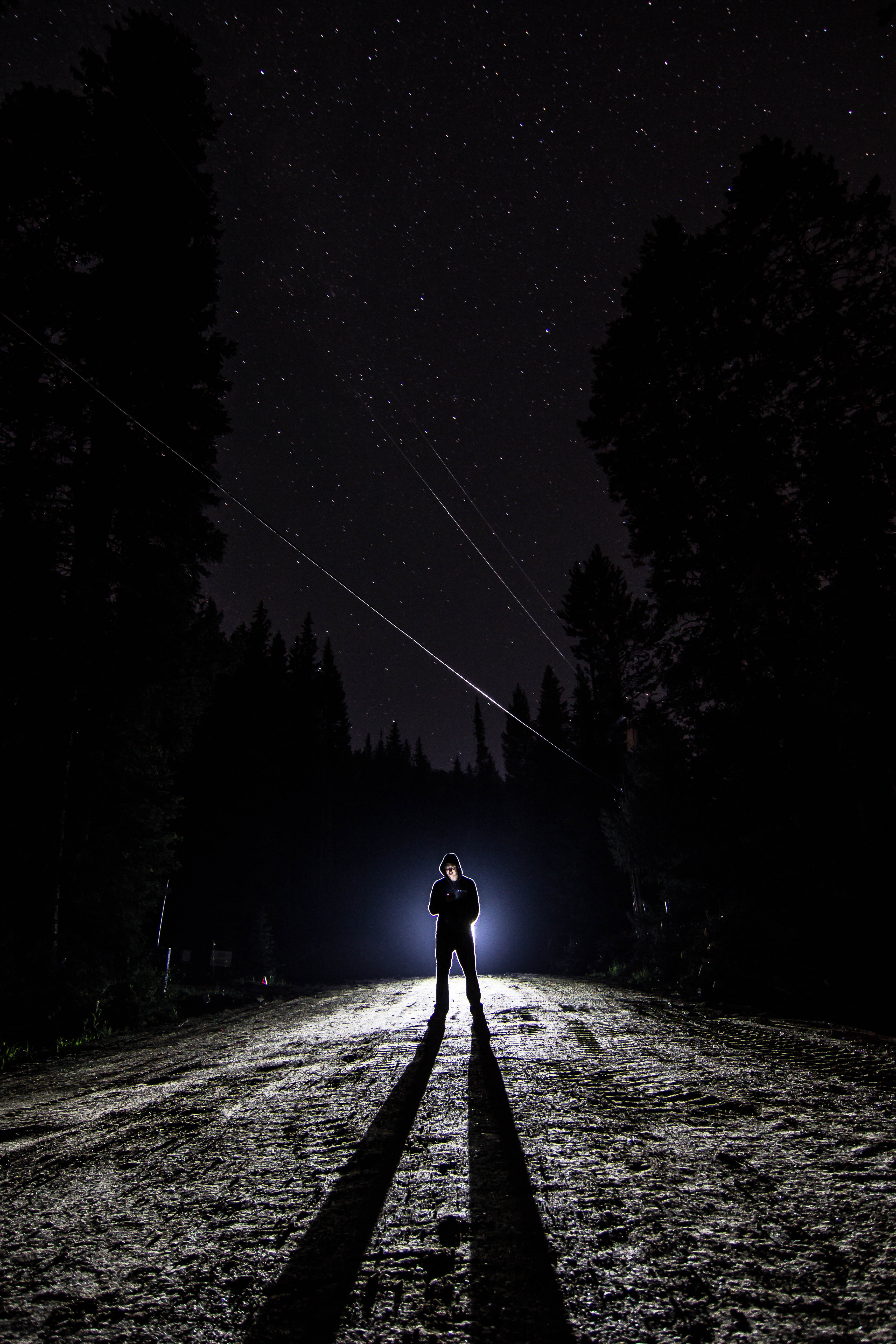 Nope! According to the blog The Happy Surprise, “In Avot 5 (from the Mishnah: rabbinical commentary that was added to the Old Testament), we learn of the ancient Jewish education traditions: scripture study begins at age 5; Mishnah study at 10;  Torah obligations at 13; continued rabbinical study at 15 if chosen to be tutored by a formal teacher or apprenticed to a trade; marriage at 18; formal teaching at 30.“

When Jesus, the ultimate rabbi, took his disciples into Capernaum only Peter and Jesus paid the temple tax (Matthew 17:24-27.) This is significant because the temple tax was only applicable to those 20 years old and older (Exodus 30:14.) If I’m reading these passages correctly then Jesus was a youth leader…with only one adult sponsor (Peter) and one really rotten teen (Judas.)

Don’t buy the myth that youth ministry is a 20th Century invention. It began 2000 years ago. Let’s get our adults to do what Jesus did by getting them to invest in a group of teenagers.

We have all received a youth ministry box of sorts with lots of cool stuff in it. It has dodge balls, pizza, self-image talks, worship songs and marshmallow guns.

But that’s not the answer.

I’m grateful for the youth ministry box we have received from our youth ministry forefathers. The average youth leader has digital lessons to teach truth and game apps to break down barriers in the group. We have more camps, conferences, events and retreats to choose from than ever before in youth ministry history.

And we should all be grateful for these!

All of the items “in the box” can become nudges to gently push teenagers one millimeter (or, if we’re lucky, one meter) closer to Jesus.

We just need to create room in the box for the things that matter most. For instance, there’s not much room in the typical youth ministry box for intercessory prayer, relational evangelism and discipleship multiplication. Room must be made but we don’t have to burn the box to do that.

For a list of non-negotiables that should be in the box, check out Gospeladvancing.com.

Most youth groups fall into one of two categories: They are a mile wide and an inch deep (aka “evangelism-focused.”) Or they a mile deep and an inch wide (aka “discipleship-focused“.)

But the truth is they should be both! It shouldn’t be either/or but both/and!

Jesus took his disciples deep into the truths about God. But he took them wide with the Gospel at the same time. He had a “grow as you go” philosophy of discipleship. As his mostly teenaged followers took the Gospel across Judea he taught them the deeper truths about God. When they got excited about being able to cast out demons, he challenged their theology by encouraging them to be more excited about the reality of their salvation (Luke 10:20.)

Teenagers grow quicker when they have something on the line and evangelism puts their social equity on the line in a big way. If a teen claims the name of Christ they could be called names by their friends. If they align themselves with Jesus they could be at the back of the line when it comes to being “in” with the popular kids. But this risk accelerates the discipleship process at warp speed.

Spiritually-speaking, the teens that go the most grow the most.

4.  The “Moms and dads should be the only youth leaders” Myth

There is a strand of stringent thinking in youth ministry that says that moms and dads should be the only youth leaders in the lives of their own children. The problem is that, for many Christian teenagers, moms and dads aren’t the spiritual leaders they need to be to really exemplify Christianity to their own kids.

For example, my mom was not even a believer when I was a teenager. I actually got to lead her to Jesus at the age of 15 and I discipled her!

There are more and more teenagers, like I was, who may not have Christian parents and desperately need Christian adults in their lives to coach and mentor them spiritually.

It’s a myth to think that moms and dads are the only youth leaders in the lives of their teenagers.

Who hasn’t heard this said about a youth leader “he’s just using youth ministry as a stepping stone to a real job…becoming a pastor.” Well, being a pastor is a high calling. And just because you become a lead pastor doesn’t mean you have lost your passion for youth!

You can get into youth ministry and get out but once youth ministry “gets into you” you can never leave. Some of the best youth leaders I know were former youth pastors. Bill Hybels was a youth pastor and his built-in-bent toward reaching the young never left him. I’m convinced that is one of the reasons why his ministry efforts feel so fresh, relevant and energetic!

I often call these kinds of pastors youth pastors with authority…and a budget!

Lead pastors who leave youth ministry aren’t necessarily “sell outs” who gave away their passion for youth for a bigger paycheck and more glory. Instead, many of them become the biggest advocates for youth ministry in the entire church.

These are five of the biggest myths about youth ministry. What are some others?