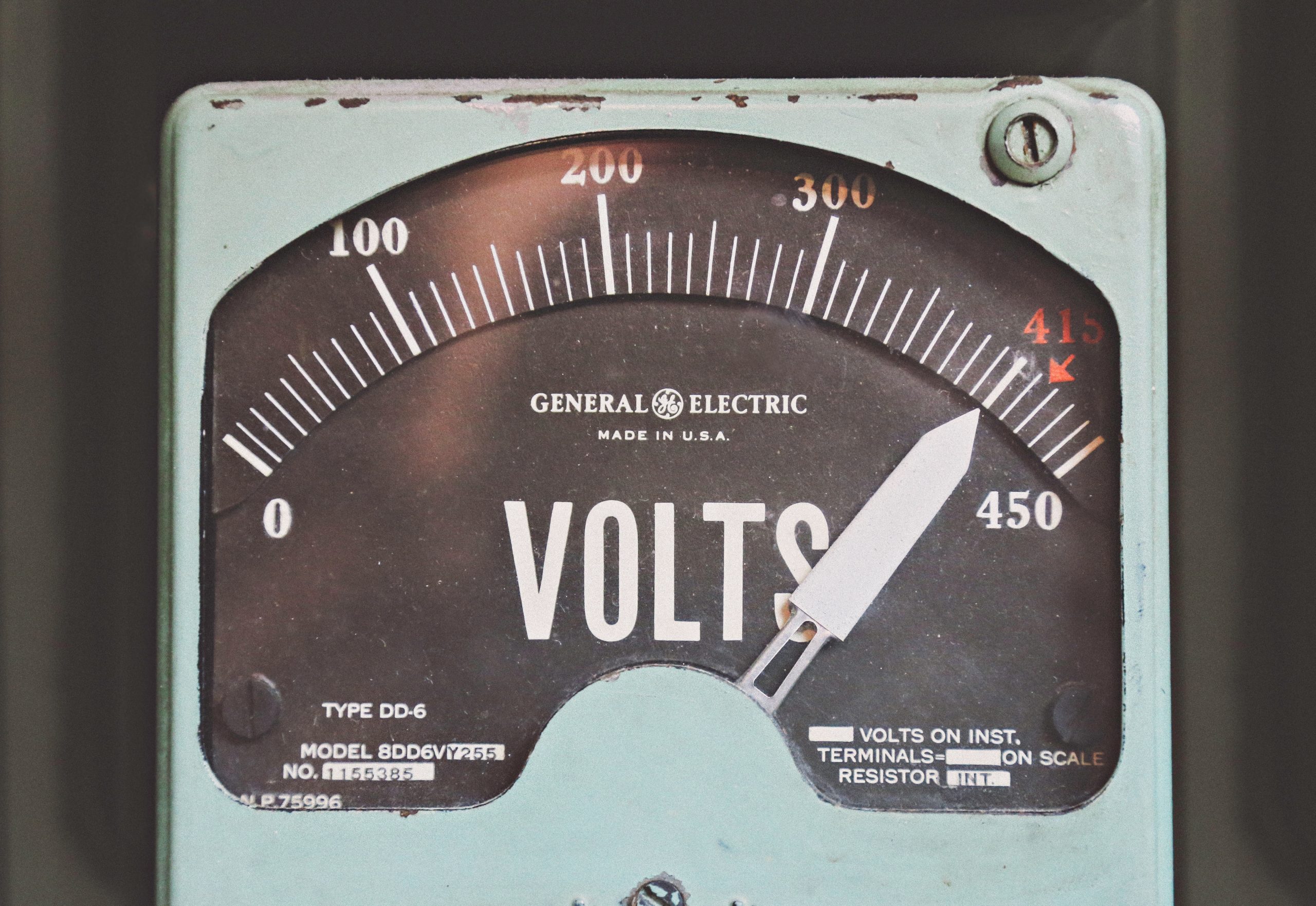 I have been a student of sweeping revivals and massive spiritual awakenings since I was in elementary school. Maybe it was how the Gospel transformed my very tough, very urban family from a gang of fist fighters to a group of street preachers almost over night. Maybe it was the youth ministry that gave me a vision beyond the four walls of our church to a world that was in desperate need for spiritual awakening. But, for whatever reason, I’ve always been drawn to find the “secrets” of what made revivals of the past work. 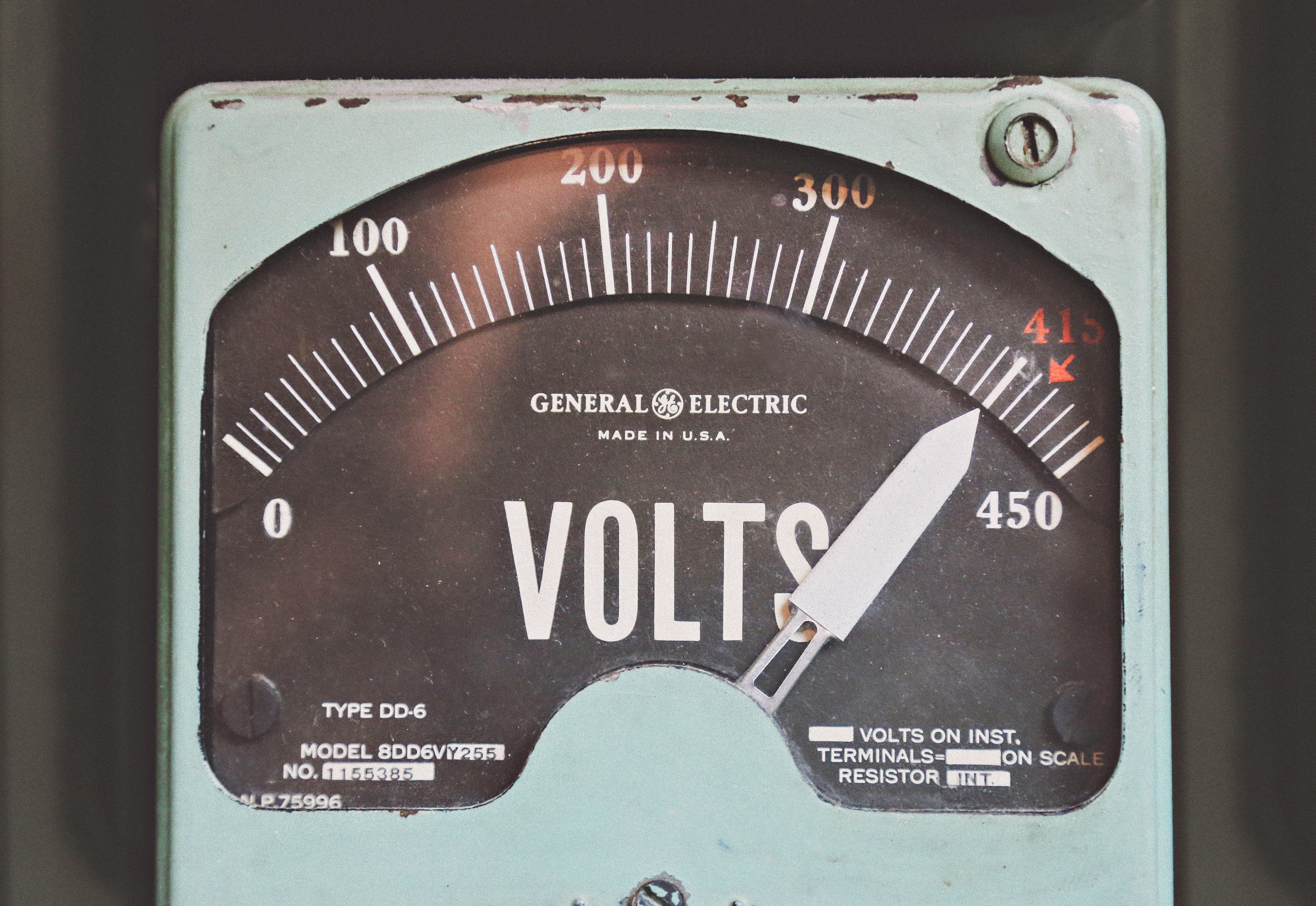 Can you feel the tremors of prayer beginning to shake our nation once again? From moms united in prayer to teenagers praying for revival to 24 hour houses of prayer popping up all over the place to the National Day of Prayer getting massive traction, prayer is stirring up across the United States.

On September 23rd, 2017 Dare 2 Share will be launching an unprecedented gathering of young people at an event called Dare 2 Share LIVE. This live simulcast event will be broadcast to host churches across the nation. On that day, with God’s help, 50,000 teenagers will be simultaneously inspired, equipped and unleashed to share the Good News of Jesus.

These on-fire-for-Christ teenagers will be unleashed to have 300,000 Gospel conversations. After the outreach portion of the day teenagers will gather once more in these host churches to collectively call out to God for revival. They will all leave with a plan to reach their schools, cities and friends with the Gospel message. 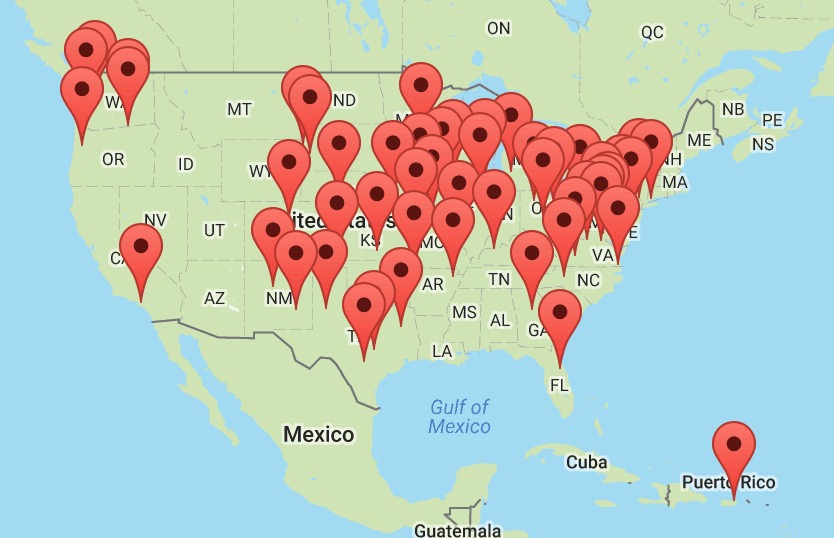 Pray with us that God does something amazing on September 23rd and that it becomes a rally point for revival across the nation. To find out how to pray, promote or participate in Dare 2 Share LIVE click here.