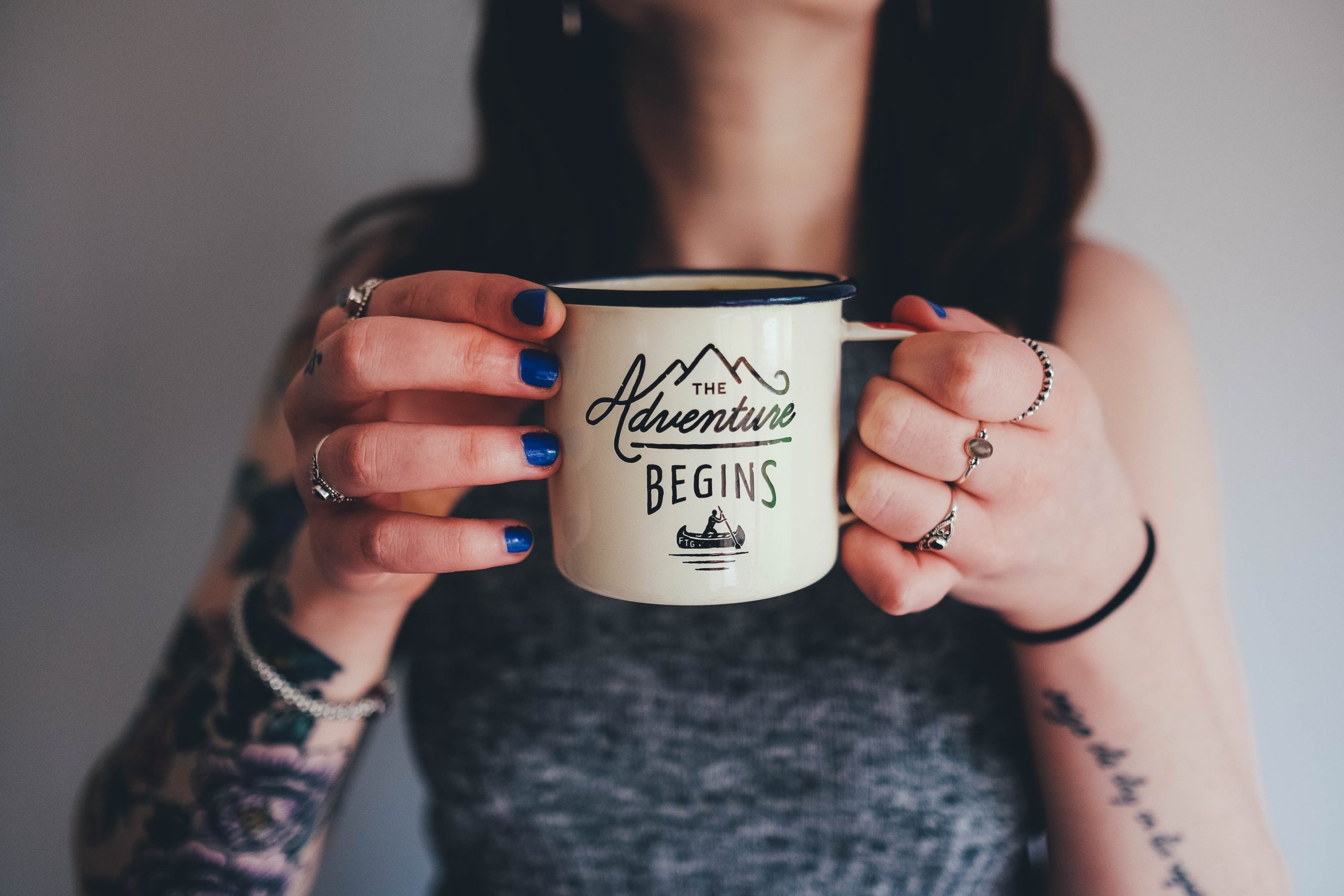 You can’t manufacture a spiritual awakening but you can put in the plumbing and pray that God turns on the faucet.

And that’s exactly what we are doing leading up to Dare 2 Share Live on September 23rd. We are laying the pipeline for a national revival and are begging God to turn on the faucet so that the Living Water will flood this nation from coast to coast. 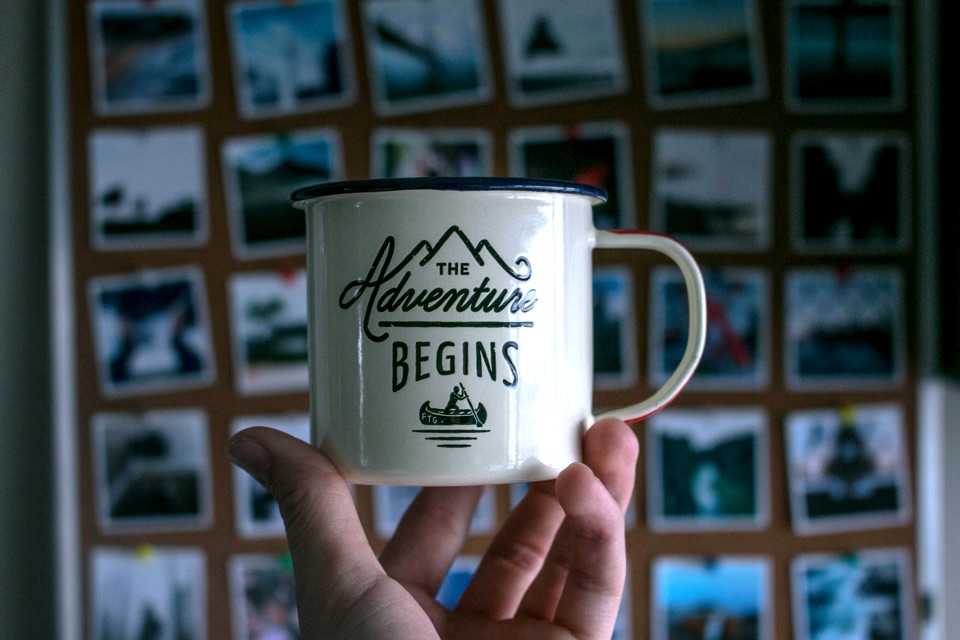 Revival is nothing more than God stirring in the hearts of his people to seize what is already theirs in Christ (2 Peter 1:3) and then unleashing them to take the Good News to the world.

We are asking God to stir in the hearts of his people once again.

We are praying that, on September 23rd, 50,000 teenagers across the nation will be inspired, equipped and unleashed to spread the hope of Jesus Christ in more than 50 cities across the nation! We are asking God that these teenagers can have 300,000 Gospel conversations in one day!

We are begging God for something more than just another event. We are asking for a movement…a spiritual awakening of Biblical proportions!

Join us in prayer at 9:23 every morning (or night or both!) Pray that Dare 2 Share Live is a rally point for revival! Pray that God helps us find the right venues, fill them with 50,000 teenagers and fuel each of these teenagers for a unprecedented revival in this nation!

Young people have been on the leading edge of every spiritual awakening in American history!

God uses the foolish things (and there’s fewer things more foolish than a teenager 🙂 )to spread his most precious message in unprecedented ways. He does this so that, when the dust of revival has settled, only He can get the glory.

It’s time for another spiritual awkakening.

If you’re an adult join us in prayer for it.

If you’re a teenager prepare your heart for it.

If you’re a youth leader bring your youth group out to Dare 2 Share Live and let’s get this revival party started for the glory of the King!