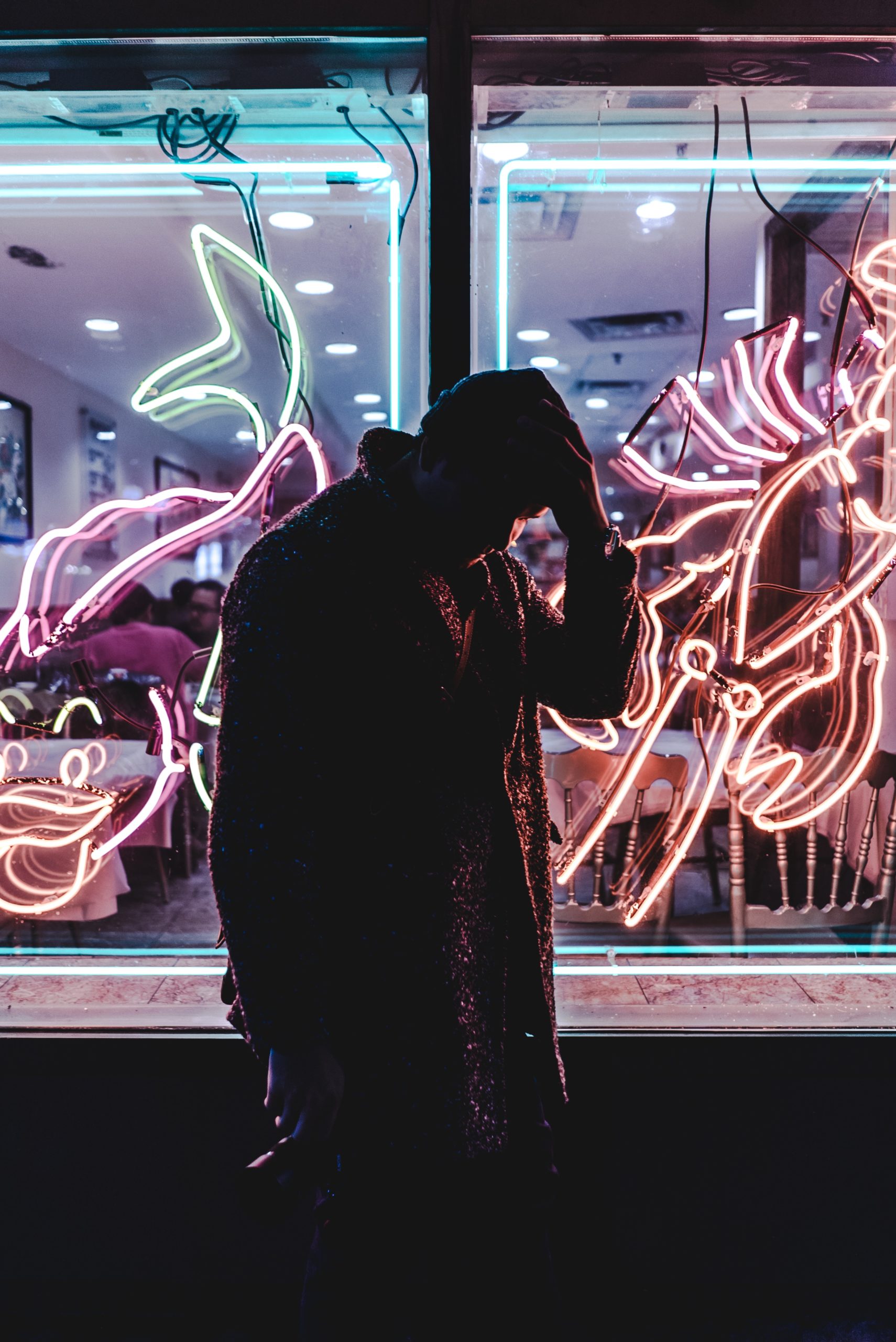 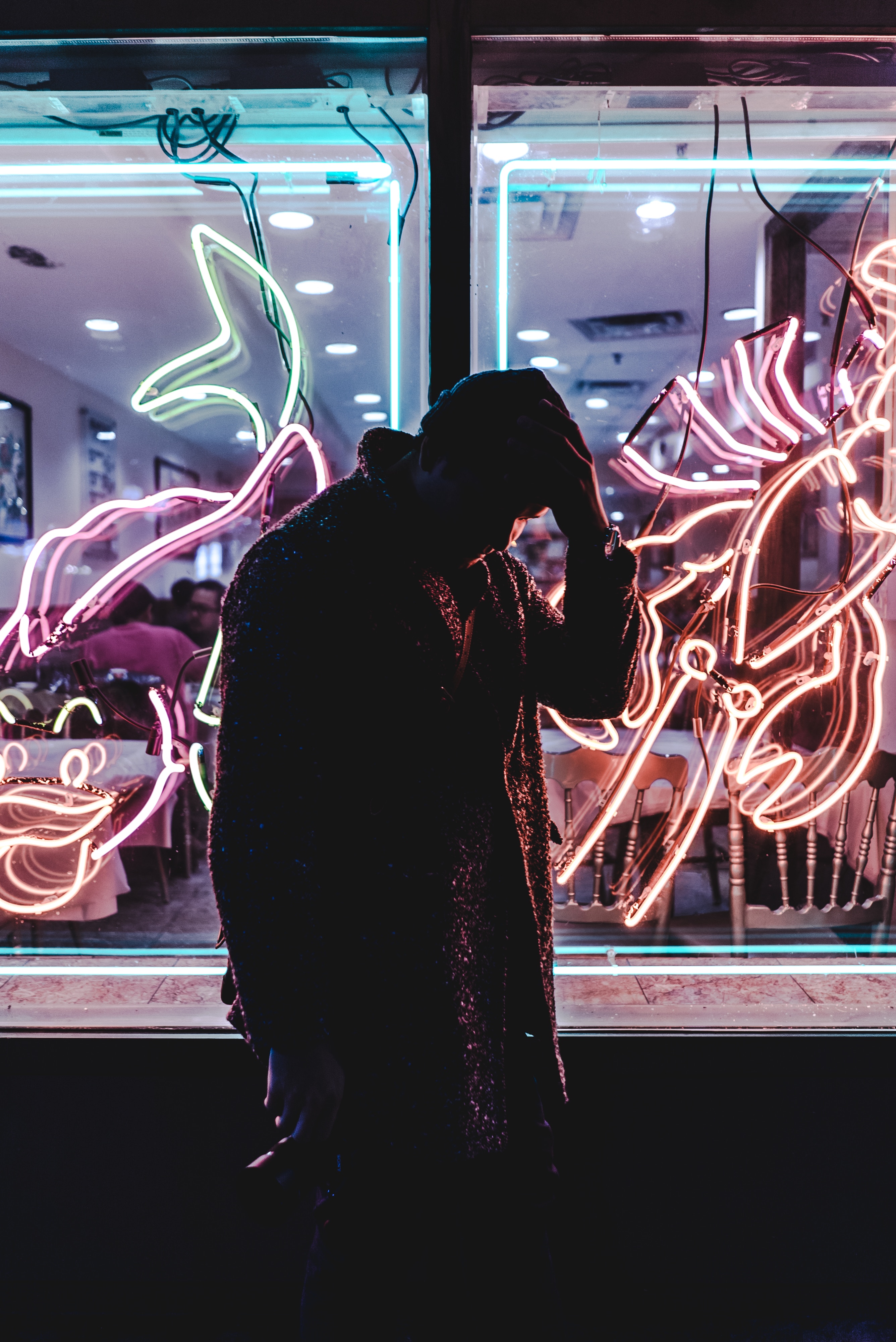 1.  Not soaked in prayer

If we spend more time talking to teenagers about God than talking to God about teenagers we should stop wondering why our teenagers seem spiriutally apathetic. Prayer is the primary tool of the youth leader that gets left in the toolbox. Without it we are powerless and pitiful. With it we, like the early disciples, are unstoppable. Intercessory prayer must make it to the top of our lists and into the heart of our schedules (1 Timothy 2:1-8.)

How does the intimacy among the members of the Trinity tie into the life of a teenager? (Answer: Because they are invited into this incomprehensible fellowship!  John 14:23) How does the reality of an eternal salavation give teenagers self confidence? (Answer: Because if they aren’t afraid to die they don’t have to be afraid of anything! Hebrews 2:14,15.) And on and on the list of how the intensely theological can relate to teenagers in immensely practical ways.

From suicide to drugs to sexting to LGBTQ issues to whatever far too many youth groups avoid the hardest of subjects or just deal with them in a squishy superficial way. But teenagers want to wrestle through how Scripture relates to the issues they are surrounded with everyday. That means we must be willing to kick over the bucket of controversial topics and allow the Spirit of God and the Word of God to mop up (2 Timothy 3:16-4:2.)

My son gave me a critique of one youth ministry he visited. He said, “Dad, it was lame. All they did was fun and games and some short little lesson that didn’t really challenge us.” Teenagers want to be challenged. They want to be pushed. The need to be pressed. Like a great coach, the greatest youth leaders call teenagers to something higher. Like Jesus challenged his disciples to go all in (Luke 14:25-35) we must do the same with our teenagers!

5.  Focusing on fun and games instead of Jesus

Youth groups that focus on fun and games or building relationships (or whatever) instead of Jesus are building their youth ministries on sinking sand. Like the foolish man who built his house on the sand (Matthew 7:24-27) it will come crashing down. But those youth leaders who build their youth ministries (music, lessons, games, mission) on the Rock will stand the test of time.

6.  Investing in the crowd, not the core

Jesus ministered to the crowd but invested in the core. He had large group meetings but poured his life into his “studing leadership team” (aka “the disicples.”) And those young men (and women by the way! Luke 8:1-3) led the movement after Jesus left and took the Gospel to the ends of the earth. Let’s, like Jesus, program for the masses but pour our lives into the teenagers who are ready and willing to be made able to lead the way!

I’ve met youth leaders over the years who have started building a Gospel Advancing, disciple multiplying ministry but got discouraged somewhere along the way and gave up. They reverted back to the typical youth ministry because a transformational one was too much time and effort. But as Galataians 6:9 reminds us, “Let us not become weary in doing good, for at the proper time we will reap a harvest if we do not give up.“

Instead of giving up, get started! If you want to build a youth mnistry that makes a big difference check out Gospeladvancing.com and learn the seven values that you need to start embodying and applying. They are straight from the book of Acts.

Join a growing community of youth leaders who are saying “Enough is enough! By God’s grace we are going to reach this generation with Christ’s message!”

What are some other reasons that some youth ministries aren’t thriving like they should be?