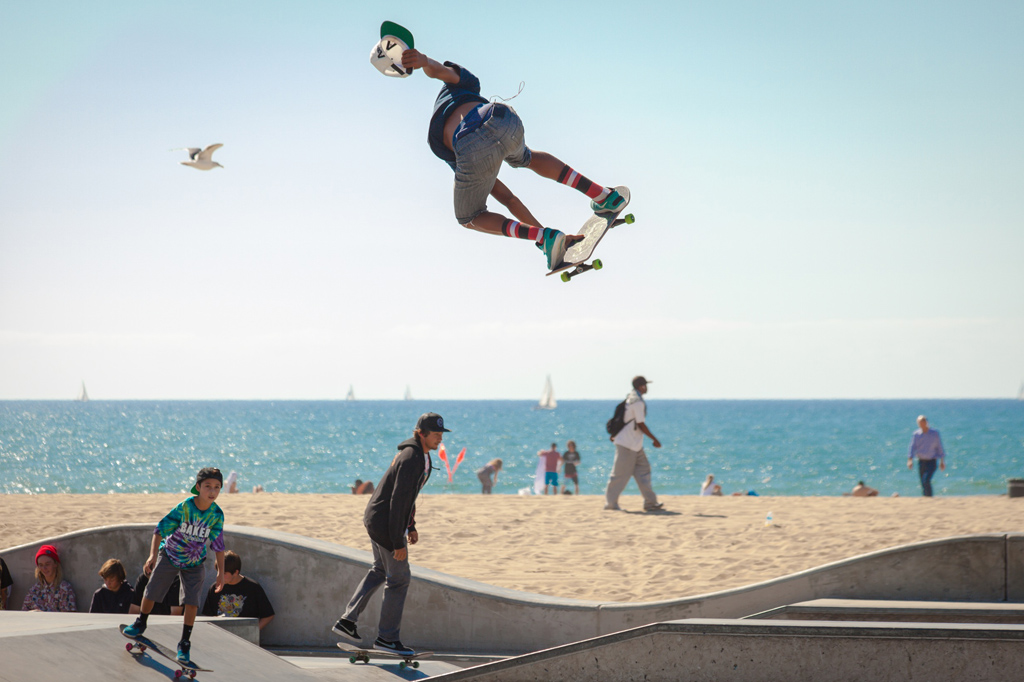 There’s something about the teen years that awaken senses, adrenalin and hormones in a twitchy, awkward way. But this awakening has power and potential. Sadly, too many times when I hear Christian adults talking about teenagers it’s in a dismissive or negative way. They often say things like,

“This generation of teenagers have turned their backs on God.”

“Young people are so caught up in themselves they don’t have time for things that matter.”

These are bad takes on teenagers. You see there’s another side to puberty that is often overlooked…purpose.

It’s between the ages of 12-18 when many teenagers start to ask themselves, “What am I here for?” Help them discover the right answer to this question and they think they can change the world. Give them the wrong answer, or, worse yet, no answer, they are sure to spiral…sometimes into suicidal thoughts or plain old hedonism.

That’s why I love the words of the Apostle Paul to his younger protege in 1 Timothy 4:12, “Don’t let anyone look down on you because you are young, but set an example for the believers in speech, in conduct, in love, in faith and in purity.”

Paul is telling Timothy to set the pace for the younger and older believers around him. He is giving him the charge to lead the charge.

We need to do the same thing with the teenagers in our sphere of influence. We need to give them a vision for impact, for making a difference and for advancing God’s kingdom in viral and visceral ways.

Ralph “Yankee” Arnold was my pastor when I was a teenager. He deeply believed in the potential of the next generation. I’ll never forget him walking down the hallway of our church with his big, black Bible tucked underneath his arm. When our eyes met he blurted, “You’re gonna reach the world for Christ someday young fella!”

I knew he had said it 1,000 times to 1,000 other teenagers and I knew he really believed it. His belief in me is one of the reasons I’m doing Dare 2 Share today, training teenagers across the nation to share their faith.

Do you believe in the power and potential of the next generation? Let’s inspire, equip and unleash them to change the world one Gospel conversation at a time! Let’s unleash their puberty for God’s purpose…the saturation of the world with the good news of Jesus!