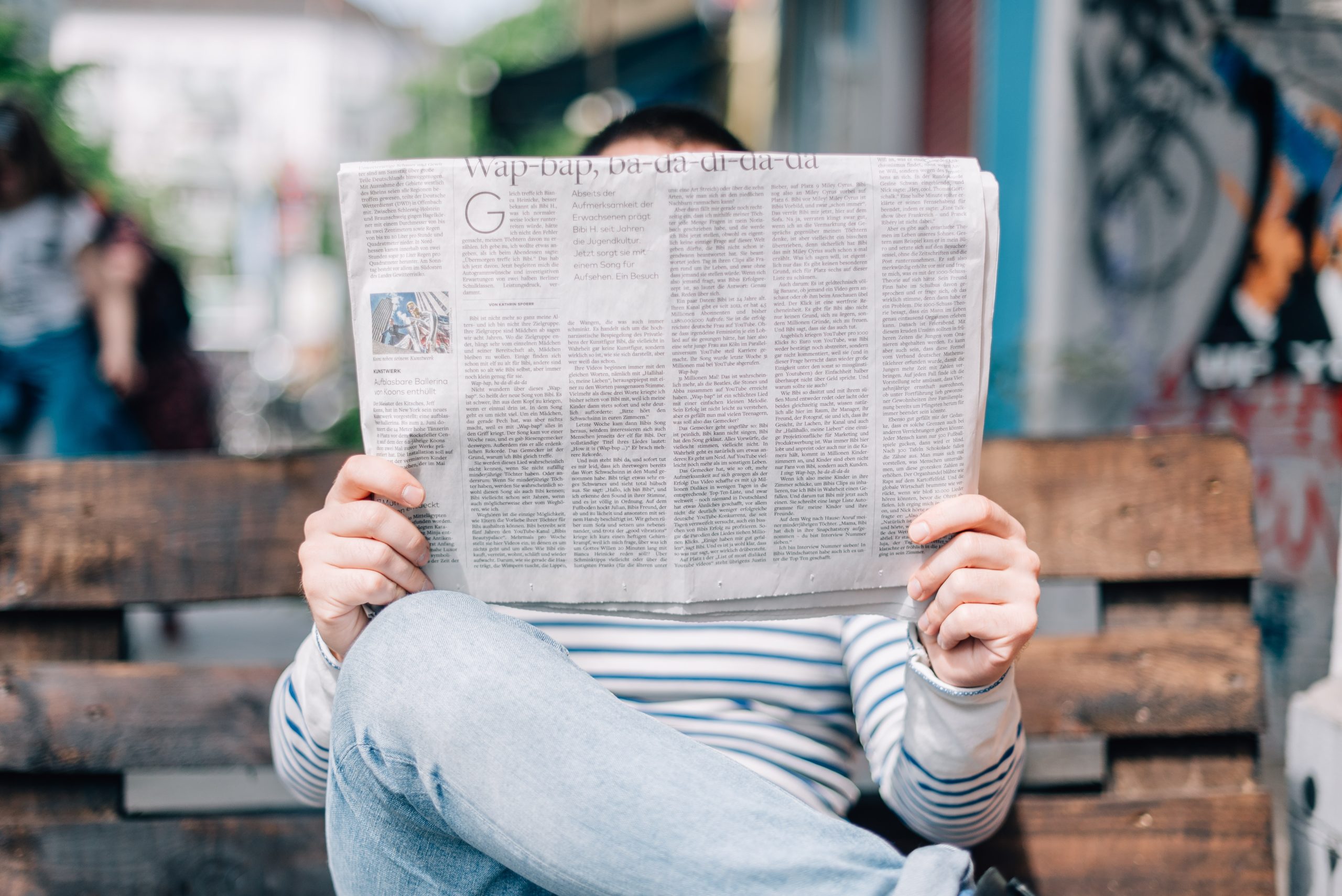 Accusations of fake news are everywhere these days. Thanks to the President’s Twitter happy fingers this term is now part of the American vernacular.

But long before there was “fake news” in politics there was fake news in Christianity. In the 19th Century Samuel Snow gave his “Midnight Cry” and identified October 22nd, 1844 as the date of Christ’s return. When it didn’t happen his followers were greatly disillusioned. 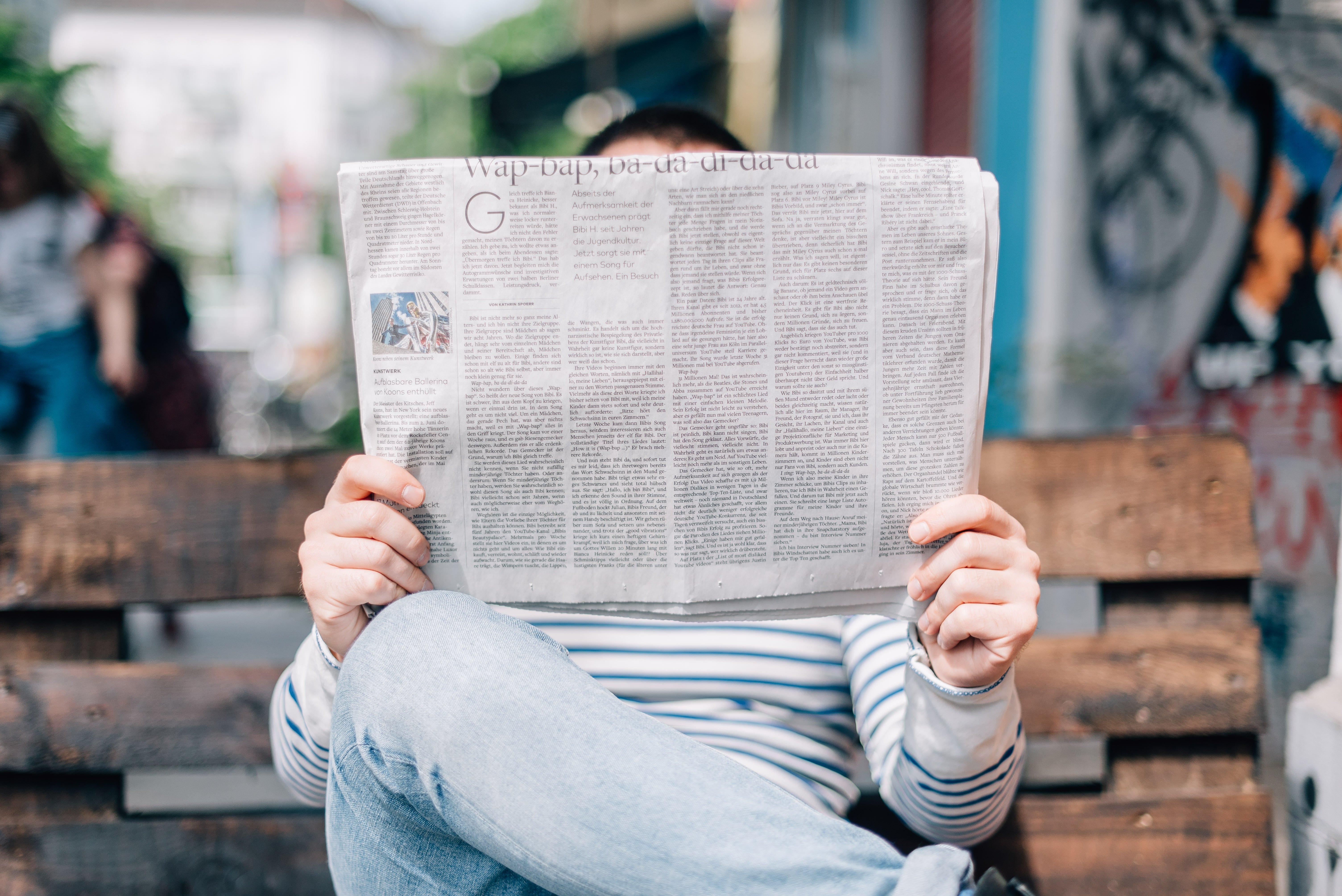 The first Christian fake news I remember was in 1988 where there was a big rumor spreading in conservative Christian circles that Jesus would come back in 1988. Somebody even wrote a book called 88 Reasons Why the Rapture will happen in 1988.

I remember the nervousness I felt at the thought that “this could be the year.” Some people even sold their stuff and prepared for the rapture.

And the latest was September 23rd, 2017, yes, just a few weeks ago. Once again the Christian rumor mill was churning. Now the planets were supposedly alligned perfectly with a prophecy in Revelation 12. And that would be the day. And it all happened to be the same day as our national simulcast event, Dare 2 Share Live.

Somebody asked me months ago, “Did you pick the date of Dare 2 Share Live to coincide with the rapture?” Nope (but it would have been pretty cool for thousands of teenagers to be raptured while out sharing the Gospel!)

Even my daughter asked me the week of Dare 2 Share Live, “Dad, some kids at school are saying that September 23rd is the rapture. Is that true?” In true dad fashion I said, “Yes, and when the rapture happens you lose all of your clothes and raise awkwardly slow into the sky and eventually make it to the clouds where you’ll finally get your white robe. Until then you can share your faith while you are slowly rising. Awkward is awesome right?“

She was traumatized until I told her that I was kidding and that the rumor of the rapture happening on Septmber 23rd was fake news.

In Luke 17:23,24 Jesus said, “People will tell you, ‘There he is!’ or ‘Here he is!’ Do not go running off after them. For the Son of Man in his day will be like the lightning, which flashes and lights up the sky from one end to the other.“

Jesus is reminding us not to believe the fake news when it comes to his return. Instead, let’s live everyday like it could be the day that Jesus returns. Let’s share our faith like there is no tomorrow. After all, that’s the point of prophecy.