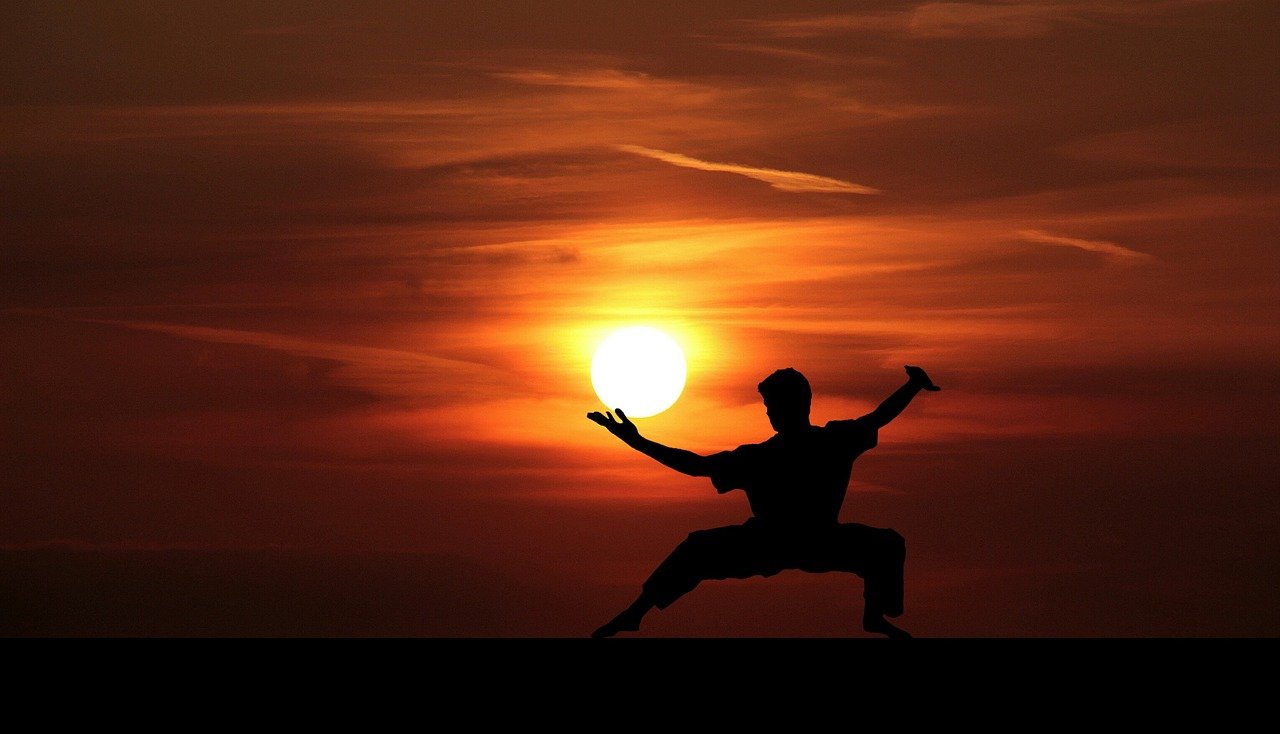 I come from a family of street fighters. Three of my uncles were competitive bodybuilders. The fourth was a bouncer at the toughest bar in Denver. The fifth was a Golden Gloves boxer, Judo champion and war hero. And all of them were men to be feared on the streets of North Denver back in the 50’s, 60’s and early 70’s.

Being raised in this blood-splattered, fist-throwing, whatever-it-takes-to-win-the-fight family, I learned a lot about the “art” of street fighting. My uncles were always talking about how to most effectively choke someone out, throw a punch with maximum impact or when it was time to take the fight to the ground.

Although I was not a fighter (actually I was more like a non-atheistic Young Sheldon in the hood), I learned how to fight from listening to my uncles share their fight club secrets with each other.

For me, my brother and my cousins, there was one rule of thumb (or, more accurately, of fist) when it came to fights at school.

That rule was not, “Try to avoid the fight if possible.” Nor was it “Don’t throw the first punch.“

The rule was, “If you lose a fight at school, you’ll lose another one at home.”

My uncles, aunts, grandparents and my own bat-swinging, fist-throwing ma, wanted the family name to be held in high regard at our school. Losing a fight would be a disgrace to the family name.

My family would do whatever it took to win the fight. And they expected us kids to do the same.

When my family began to be radically transformed by the power of the Gospel in the early 70’s (I detail the whole story in my upcoming book, Unlikely Fighter: The Story of How a Fatherless Street Kid Overcame Violence, Chaos and Confusion to Become a Radical Christ Follower), a different kind of fighting began to take center stage in my family…a fight for lost souls.

There’s something in my family genes that is restless, itchy and violent. That built in adrenalin had to be focused on something or someone and, if it was no longer going to be violence in the streets against rival gang members, it was going to be violence against the kingdom of darkness for the souls of the lost.

That’s the fight I felt called to as well. While I wasn’t a street brawler like my uncles, I could fight for lost souls with the best of them.

This is the fight that the Apostle Paul referred to in his last letter when he wrote these words about his life, “I have fought the good fight.”

This fight was not just for the Apostle Paul. It’s not just for me and my family. It’s for you and every Christian. We are called to enter the Octagon of life and do what it takes to fight our evil, unseen enemy and win the lost souls of those around us.

There are lost souls in your neighborhood, at your job, in your school, on your team and maybe even at your church. We need to do whatever it takes to win the fight for their souls and introduce them to the hope of Jesus Christ.

And it’s worth the fight. Why? I’ll give you four quick reasons:

People who don’t know Christ are teetering on the edge of an abyss filled with fire and fury. Jesus spoke of hell more than anyone in the New Testament as reminder of what is at stake for those who die without hearing and believing the Gospel.

Scrape away all of the puny excuses for not sharing the Gospel with others (“I’m too shy.” “I’m afraid of being rejected.” “I don’t know how to do it.”) Do whatever it takes to reach the lost at any cost. Rescue their souls from the hell they are headed to and the hell they are going through right now apart from Jesus.

“Be alert and of sober mind. Your enemy the devil prowls around like a roaring lion looking for someone to devour.”  I Peter 5:8

Satan is a seasoned and powerful fighter. He’s been fighting God since the beginning of time. He is filled with rage because we humans can receive freely by grace what he failed to achieve by force, the kingdom of God.

And he is not alone. He has a network of well-organized and super powerful fallen angels (called “demons“) who work hard to deceive, discourage and destroy.

We need to, in the words of my friend Dave Gibson, be “Prayed up. Armor on. Battle ready” against this formidable foe.

“And do this, understanding the present time: The hour has already come for you to wake up from your slumber, because our salvation is nearer now than when we first believed. The night is nearly over; the day is almost here. So let us put aside the deeds of darkness and put on the armor of light.” Romans 13:11,12

Every second that ticks off the clock, brings us closer to the eternal demise of this unbelieving world. Did you know that according to the World Death Clock (yes, that’s a thing) every second about two people die.

Marinate on that for a moment. In the time it takes you to read this sentence, ten people, somewhere around the world, will have passed into their eternal destination. Some will go to heaven. Most will go to hell.

The time is short.

In John 10:10 Jesus said, “The thief comes only to steal and kill and destroy; I have come that they may have life, and have it to the full.“

Jesus, in a sense, is the ultimate fighter. He fought Satan for the souls of humanity and won that fight on the cross. When he uttered the words “It is finished” the final bell rang. His crucifixion, as gruesome as it was, became our salvation. As his dead body hung on the cross, his arms held up in victory, though nailed to a crossbeam, the wrath of God for our sin had been fully satisfied. Jesus took the punch for us. He died in our place for our sin. He crushed Satan under his nail pierced feet.

And now, the resurrected Christ, offers us life, new life, true life through faith in him.

And this is the life that we offer to others, free of charge, purchased by the precious blood of Christ (1 Peter 1:18,19.)

Jesus is now in your boxing corner, coaching you through his Holy Spirit, filling you with his strength and strengthening you with Living Water as you fight “the good fight” for lost souls.

And pre-order my new book, Unlikely Fighter (releases November 9th), it will encourage you as you fight the good fight.