My Review of the “I am Not Ashamed” movie 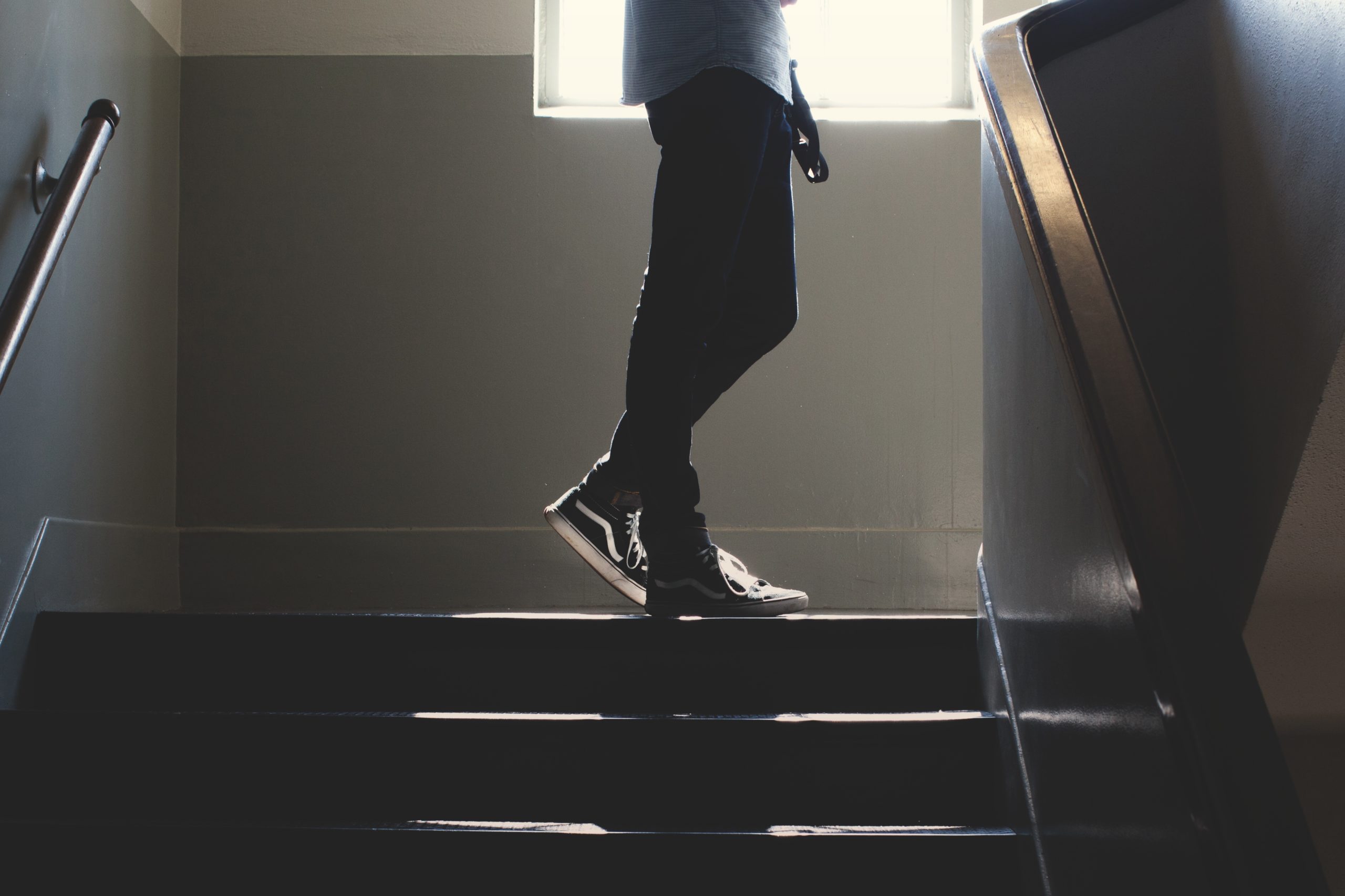 Every once in a while, a Christian movie comes along that simply must be seen. The reason this kind of movie must be taken seriously is not because of the special effects, a production budget that is in the tens of millions of dollars or the fact that it is packed and stacked with the trendiest, flavor-of-the-day Hollywood actors. No, this brand of movie must be seen because it tells a powerful story with compelling characters leading to a powerful and potentially life-transforming reaction.

I Am Not Ashamed is one of those movies.

This movie is based on the life story of Rachel Joy Scott who was the first student to be killed during the Columbine High School shooting that took place on April 20th, 1999. And this movie is, not as much about the school shooting, but her life leading up to the shooting.

This story is near and dear to my heart because I knew a lot of the teens who attended there and my wife was (and still is) a public school teacher in the same school district as Columbine High School.  It was this tragedy that nudged me out of the local church to lead a ministry mobilizing teenagers to share their faith called Dare 2 Share. Now I travel the nation inspiring and equipping teenagers to reach out to their peers (as well as to those who are the bad, the broken, the bullied and the bullies) with the Good News of Jesus .

Rachel’s life wasn’t that of a stereotypical, white-washed perfect youth group girl who floated to class on Holy Spirit power. No, Rachel struggled at times with her walk with the Lord…sometimes greatly. She battled with real temptations and peer pressure and at times these things got the best of her. But, in the end, she fought to break through and became a shining light of hope to those around her. She decided that she would seek Christ first and not be ashamed of his Gospel.

And the way she shared her faith was more and more of the right blend of relational and relentless…especially toward the end. Rachel found her faith-sharing stride right before the heart-wrenching climax of the movie.

Her personal battles as a teenager and the unpacking of her journey from being self-absorbed, to going all in to serve Jesus, paint an authentic picture of a real teenager stuggling with her identity in life and her identity in Christ. This movie gives the viewer a still tragic but ultimately triumphant finale to weep at and reflect on.

Last night at our Denver Lead THE Cause training and outreach event, we previewed the movie in front of 450+ teenagers from 21 different states. The reactions from the crowd were visceral and emotional. There were cheers, jeers and tears at various points during the movie. As I took the stage afterward, you could hear the sobs througout the auditorium.

It truly impacted the teenagers at our event because we had just spent a full afternoon in prayer at Columbine High School. Teens had just walked the halls where Rachel had walked. Teens silently confessed their sins to God in the school cafereria where Rachel had eaten seventeen years ago. Hundreds of teenagers then took the 8 minute walk from Columbine High School to the Columbine Memorial carrying one of the 13 crosses that had been put up in an adjacent park soon after the shooting.

After a powerful afternoon of praying in and around this school and memorial, we came back to preview this powerful movie. Before the teenagers even sat down to watch the movie they had already been greatly moved. The Columbine High School prayer experience was hugely emotional. But the I Am Not Ashamed movie put them over the edge in a very good way.

It opened up the floodgates for post-movie conversations and questions. Teenagers cried and conspired with their youth leaders across the campus of our host, Colorado Christian University. They made decisions to, like Rachel, go all in to serve Jesus. And they made plans to go back to their schools and be a shining light for Christ.

One of the things that made this movie especially compelling  was the spot on acting of Masey McLain (who played the role of Rachel Scott), Ben Davies (who made a great “good guy”) and Cameron McKendry . All the actors were good but these three were GREAT! And they made the movie that much more enjoyable to watch.

I would strongly encourage you to take your teenagers to this movie and plan a time afterward to unpack it. If it impacts your teenagers like it impacted the ones I am ministering to this week, you’ll be glad you did.

Maybe even stay tuned to the I Am Not Ashamed website to see how you can rent a movie theater to do a city wide showing. The teenagers who watch it will forever be impacted…like the teenagers who saw it in Denver last night.