The ONE Resolution You Should Make this Year 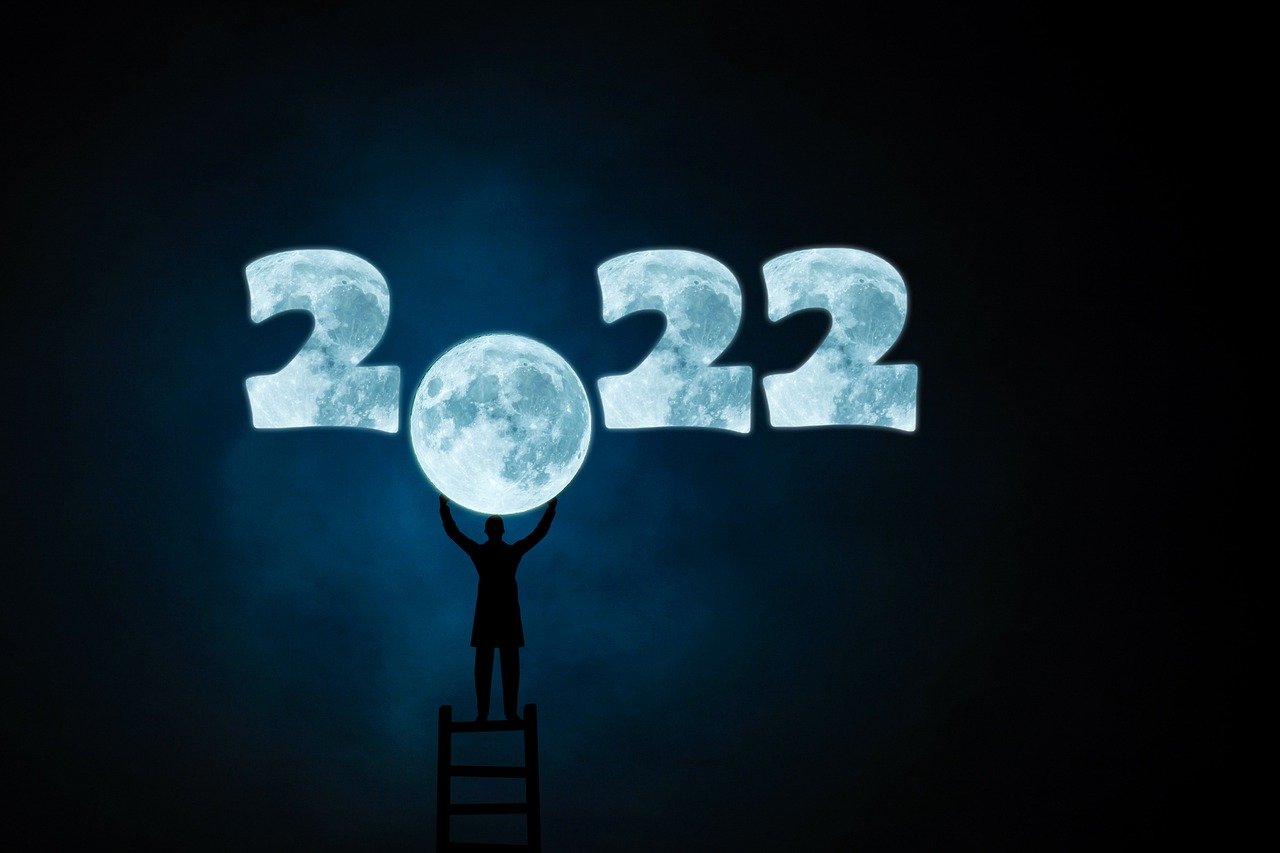 But, more often than not, our New Year’s Resolutions give way to the delicious cake, the soft couch and the credit card.

It’s usually not that much different when it comes to our spiritual resolutions. We commit to having our time with the Lord every morning, to do more praying, to give more generously and to share Jesus more often.

But then, well, life happens. We get busy. We forget.

Far too many Christians leave a trail of broken resolutions behind them come February (or, sometimes, by January 2nd!)

Actually, for years and years I was the worst (or the best, depending on how you look at it) at making unrealistic annual resolutions. I would make lists of detailed resolutions in late December and resolve not to break them. But, like a bull in a china closet, I’d soon leave shards of broken promises all across the floor of my once-again-disillusioned soul.

My annual ritual of resolutions reminds me of Peter’s bold resolution to Jesus in Matthew 26:31-33, “Then Jesus told them, ‘This very night you will all fall away on account of me, for it is written: ‘I will strike the shepherd, and the sheep of the flock will be scattered.’ But after I have risen, I will go ahead of you into Galilee.’ Peter replied, ‘Even if all fall away on account of you, I never will.'”

Peter shattered his bold resolution in less than 12 hours of making it.

When Peter realized that he had broken his promise to Jesus “he went out and wept bitterly” Matthew 26:75.

Flash forward a few months to the book of Acts and you see a totally different person. Peter is articulate and daring (Acts 4:13.) He is both a humble servant and a confident leader (Acts 4:8-12.) He would never fall away, disown or deny Jesus again (Acts 5:29.) He is a promise keeper, not a promise breaker.

The answer is rooted in John 15:5, “I am the vine; you are the branches. If you remain in me and I in you, you will bear much fruit; apart from me you can do nothing.”

Jesus spoke these words between the Last Supper and his 3 hour long pray-a-thon in the Garden of Gethsemane, mere hours before his crucifixion. I can imagine Jesus walking down the road to the Garden of Gethsemane and pointing his disciples to a vineyard along the way. I can picture Jesus pausing on that road to share with his young followers his most important lesson when it came to living the Christian life: Like a branch has no power to produce fruit apart from the vine, we have no power to produce spiritual fruit apart from Jesus. Apart from him we can do nothing. Apart from him we are dead branches on the ground. But, in him and through him, we are a vibrant vehicle for spiritual transformation (our own and others.)

It was Major Ian Thomas, founder of Torchbearers International (a gap year Bible teaching and evangelism program that has 25 centers around the world, one of which my son attends), made this prayer famous, “I can’t. You can.“

The Major, as he was affectionately called during his life, was tired of all the broken promises and resolutions he had made to himself as a young evangelist. He was tired of being tired doing the work of the ministry. That’s when he stumbled on this key truth in John 15:5, Galatians 2:20 and so many other passages of Scripture.

Here’s how The Major described his own spiritual transformation, “As a young evangelist, my love and enthusiasm for Christ as my Saviour kept me very, very busy until out of sheer frustration, I finally came to the point of quitting. That was the turning point which transformed my Christian life. In my despair I discovered that the Lord Jesus gave Himself FOR me, so that risen from the dead He might give Himself TO me, He who IS the Christian Life. Instead of pleading for help I began to thank Him for all that He wanted to be, sharing His Life with me every moment of every day. I learned to say ‘Lord Jesus, I can’t, You never said I could; but You can, and always said You would. That is all I need to know’. From that moment life became the adventure that God always intended it to be.” – Major W. Ian Thomas

Instead of making endless lists of resolutions may we make a moment-by-moment, day-to-day declaration of dependence on the Holy Spirit who dwells inside of us. When we do that, the life of Christ himself flows through us. He produces the fruit in us. He does the work through us. Our effort is relentless reliance on him that leads to complete obedience to him!

Does this mean that we never make commitments, resolutions or promises to ourselves? Of course not! But, what it does mean, is that we “put no confidence in the flesh” (Philippians 3:3.) It means the one resolution we must keep is a constant reminder to ourselves to “be filled with the Spirit” (Ephesians 5:18) and to allow the life of Christ to flow through us. As we learn to do that the lists will take care of themselves, because Jesus will be living through us and he never breaks his promises!

“I have been crucified with Christ and I no longer live, but Christ lives in me. The life I now live in the body, I live by faith in the Son of God, who loved me and gave himself for me.” Galatians 2:20