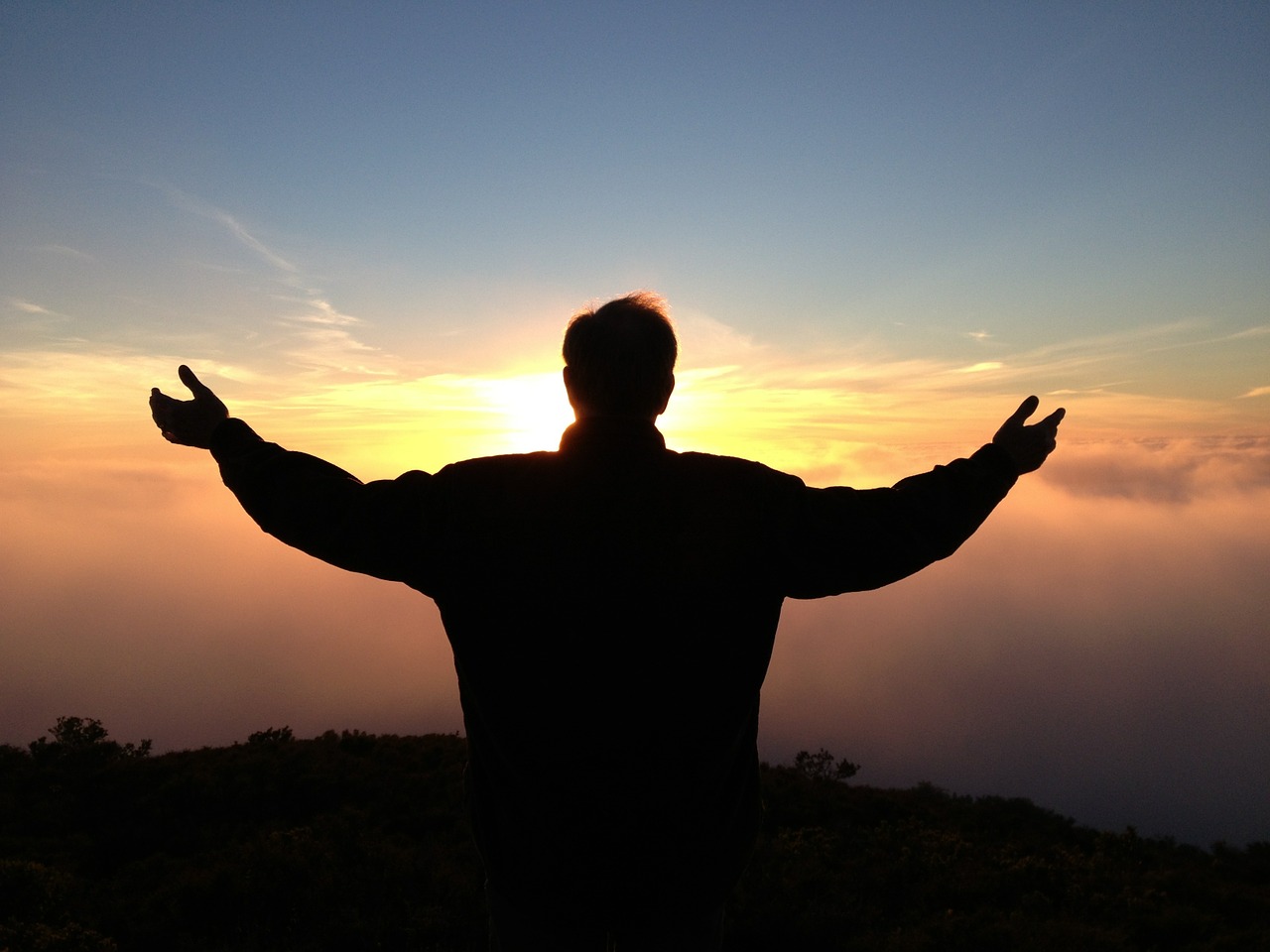 2021 has been a tough year. We’ve lost friends, family, neighbors and co-workers to the pandemic. We’ve been eye-witnesses (and sometimes participants) in online battles between vaxxers and anti-vaxxers, between those who believe in masks and those who don’t, between the political left and the political right.

But the pain of 2021 has not just been clearly portrayed on the front pages of our newspapers but also in the backyards of our churches. We’ve read the Barna statistic that 38% Of U.S. Pastors (46% of those under age 45) have thought about quitting in the past year. We’ve seen church attendance shrink across the board as Christians struggle to get back to church services in person. We’ve seen a spike in anxiety and depression in everyone, including believers, as we struggle to find our way in this new landscape of pain.

And we have witnessed your servants fall. Far too many pastors, leaders, evangelists, apologists and “celebrity Christians” have secretly tasted the forbidden fruit of sexual immorality, obscene narcissism, out-of-control greed and leadership totalitarianism. The public exposure of their sins through reporters, podcasters or former employees has called them to account. Their willful sins has led to a black eye to the bride of Christ and your Name being defamed among the people.

Father, in addition to all of these terrible trends, we are losing the next generation. Generation Z has been labeled “the first post-Christian generation in the history of the United States.” One study shows that one million evangelical teenagers are abandoning, not just the church, but the Christian faith, every single year.

Here’s my prayer for the United States in 2022: Would you energize your Church to mobilize youth to Gospelize their world? Would you ignite a revival in youth groups across the nation that will set the pace for revival church-wide? Would you start the fire of revival in the youth room and let it burn to the church auditorium?

Raise up a new breed of pastor who sees youth ministry as strategic, who knows that teenagers come to Christ quicker and can spread the Gospel faster than adults, who will provide youth leaders with the backing and budget they need to reach the next generation for Jesus.

Raise up a new breed of youth leader who combines a “come and see” approach with a “go and get” mentality, who knows that teenagers can become the ultimate Gospel advancers if they are inspired, equipped and deployed to recapture their generation for Jesus.

Raise up a new breed of teenager who takes on the Great Commission as the greatest cause, who embraces making disciples as his/her primary mandate and mission, who views evangelism as an epic battle between God and Satan for the souls of their lost friends.

Synergize and synthesize entire denominations and parachurch ministries with this same mentality. May they operate as a “team of teams“, working together until every teen everywhere hears the Gospel from a friend. May we collectively be used by you to answer the high priestly prayer of Jesus in John 17 that we may be one as you and your Son are one!

And may this movement not just reverberate across the United States but around the world! Awaken the sleeping giant of your church and may she rise up in victory, so that when your Son returns, we are raptured with a bang and not a wimper!

Heal this nation. Heal this world. Heal your church.

Raise up the next generation to lead the way.

I ask these things in and for the mighty Name of Jesus,