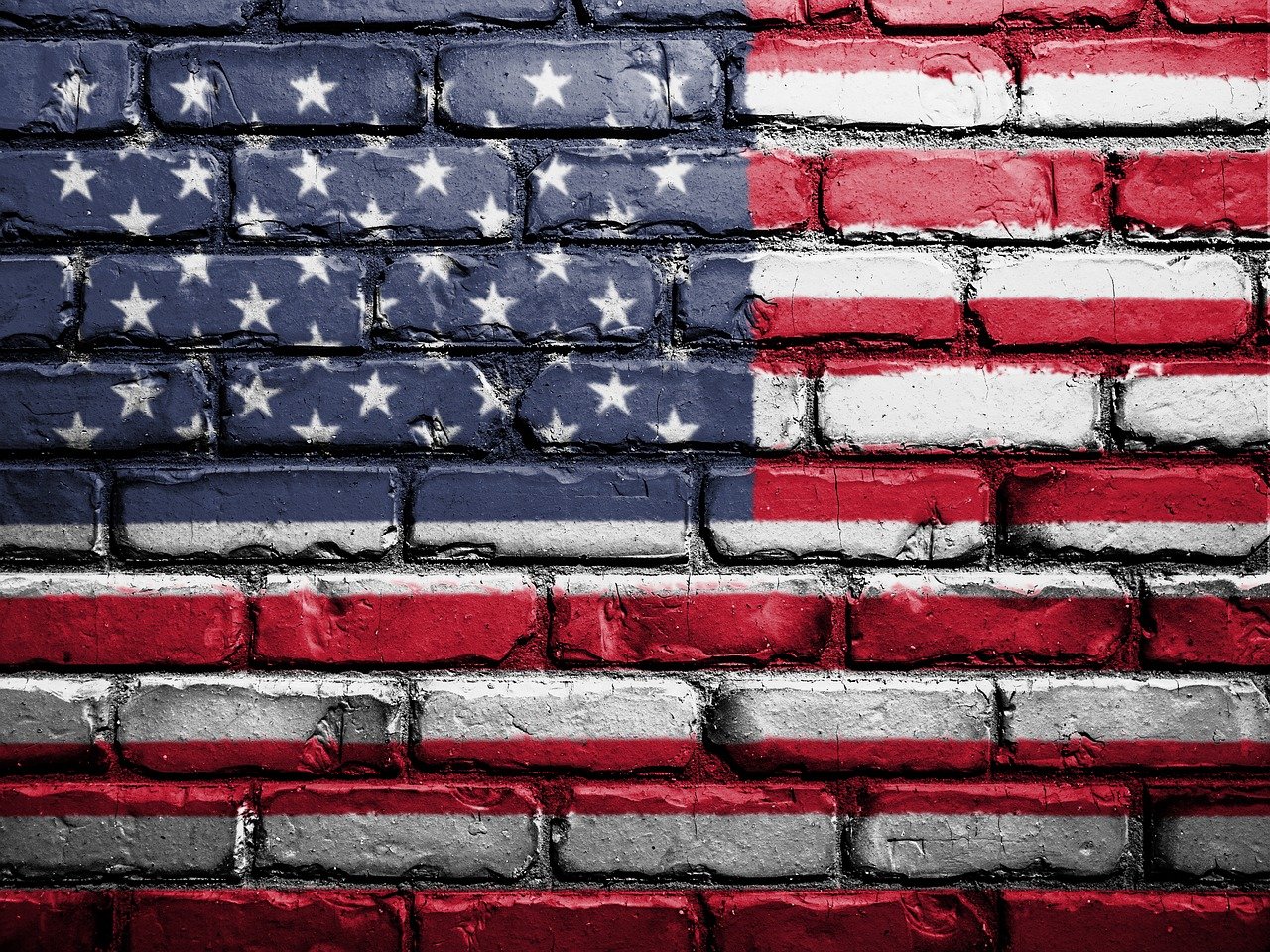 The current political climate in America is more intense than anytime I can remember in my 55 years. It feels like two America’s are at war with each other, the conservatives vs. the liberals. Facebook and Twitter are lit up with angry conversations and strong opinions. People are being blocked and mocked left and right.

What breaks my heart is when I see Christians in the middle of the rage-fest, bringing kerosene, not water to the fire. For the follower of Jesus, robust conversations are great ,but hateful arguments are not. I can’t help but think of how Paul instructed Timothy to deal with false teachers in 2 Timothy 2:23-26,

“Don’t have anything to do with foolish and stupid arguments, because you know they produce quarrels. And the Lord’s servant must not be quarrelsome but must be kind to everyone, able to teach, not resentful. Opponents must be gently instructed, in the hope that God will grant them repentance leading them to a knowledge of the truth, and that they will come to their senses and escape from the trap of the devil, who has taken them captive to do his will.“

What if we applied this same passage to those we disagree with politically? What if Christians “gently instructed” instead of loudly argued?

By the way, I think it’s fine and good to have political disagreements and even debates. We are Americans and freedom of speech is a big part of our rights as citizens of this country. But we are first and foremost citizens of heaven (Philippians 3:20.) And, as citizens of heaven, we need to have a more heavenly (verses earthly) approach to these conversations.

So, with this in mind, here are 5 rules every Christian should follow when talking politics.

“But the fruit of the Spirit is love, joy, peace, forbearance, kindness, goodness, faithfulness,  gentleness and self-control.” Galatians 5:22,23

In this current political climate we need to demonstrate the fruit of the Spirit now more than ever. What should set us apart, far more than our political views, is how we articulate them and how we treat others who have different views. If love, joy, peace, forbearance (with those who disagree), kindness (toward those who disagree), faithfulness, gentleness and self-control don’t define the way we interact with those we differ with, then we need to repent.

“And they sent to him some of the Pharisees and some of the Herodians, to trap him in his talk. And they came and said to him, ‘Teacher, we know that you are true and do not care about anyone’s opinion. For you are not swayed by appearances, but truly teach the way of God. Is it lawful to pay taxes to Caesar, or not? Should we pay them, or should we not?’ But, knowing their hypocrisy, he said to them, ‘Why put me to the test? Bring me a denarius and let me look at it.” And they brought one. And he said to them, ‘Whose likeness and inscription is this?’ They said to him, ‘Caesar’s.’ Jesus said to them, ‘Render to Caesar the things that are Caesar’s, and to God the things that are God’s.” And they marveled at him.” Mark 12:13-17

This is a very interesting passage to me. These leaders are trying to bait Jesus into a political argument. How does Jesus respond? He asks a question, “Whose likeness and inscription is this?” Instead of getting suckered into a no-win argument Jesus simply says, “Render to Caesar the things that are Caesar’s, and to God the things that are God’s.“

Let’s get good at asking questions. Jesus stumped his unbelieving antagonizers by diffusing the situation with a good question and a simple answer. Let us follow his lead.

“My dear brothers and sisters, take note of this: Everyone should be quick to listen, slow to speak and slow to become angry.” James 1:19

What if we applied this verse in our Facebook conversations? What if we were quick to listen? What if we made sure we understood where someone was coming from before we assumed we knew and attacked? What if, when we did speak, we measured our words (“slow to speak“) and refused to get mad no matter what?

Listening is not passivity. It’s not quiet acquiescence to a differing belief. It is simply listening to understand. What’s interesting is the better you get at asking good questions and listening, the more open people become to listening to your point of view later in the conversation. As the old saying goes, “Seek first to understand, then to be understood.”

The great thing about political discourse is that it is designed to make one’s case. We have a long history as Americans of engaging in political debate. Our founding documents as a nation, The Declaration of Independence and The Constitution of the United States of America, were birthed out of debate.

It’s okay to try to persuade someone of one’s belief. But, as Christians, we must do it in love. As Jesus said in John 13:35, “They will know that you are my disciples by the love you have for one another” not “by how you voted.”

5.  Turn the conversation to the Gospel.

“For I am not ashamed of the Gospel of Christ because it is the power of God for the salvation of everyone who believes, first for the Jew and then for the Gentile.” Romans 1:16

Many Christians are too loud about politics and too quiet about Jesus. They’re not ashamed of who they want in charge of the country but are of who they know is in charge of the Universe. They go online to rant politically, but wouldn’t cross the street to tell someone about Christ.

Are you willing to take every political conversation you get into and turn it toward Jesus? 1 Timothy 2:4 reminds us that “God wants everyone to be saved and to come to a knowledge of the truth.” He wants everyone to be saved, that means Democrats, Republicans, Independents, Socialists, Communists and Marxists to come to know the hope of the Gospel.

May any conviction you feel from reading this blog lead to change. May it lead to you being more passionate about spreading the Good News of Jesus than arguing the, far too often, bad news about politics. By the way, if you need some help sharing the message of Jesus, then we at Dare 2 Share would love to help. You can start by downloading our free faith sharing tool, Life in 6 Words app.

Let’s “seek first the kingdom of God” by sharing the Gospel as our numero uno priority. And, if/when we do engage in political discourse, let’s do it in a way that honors our one true King!