Do we take hell seriously enough? 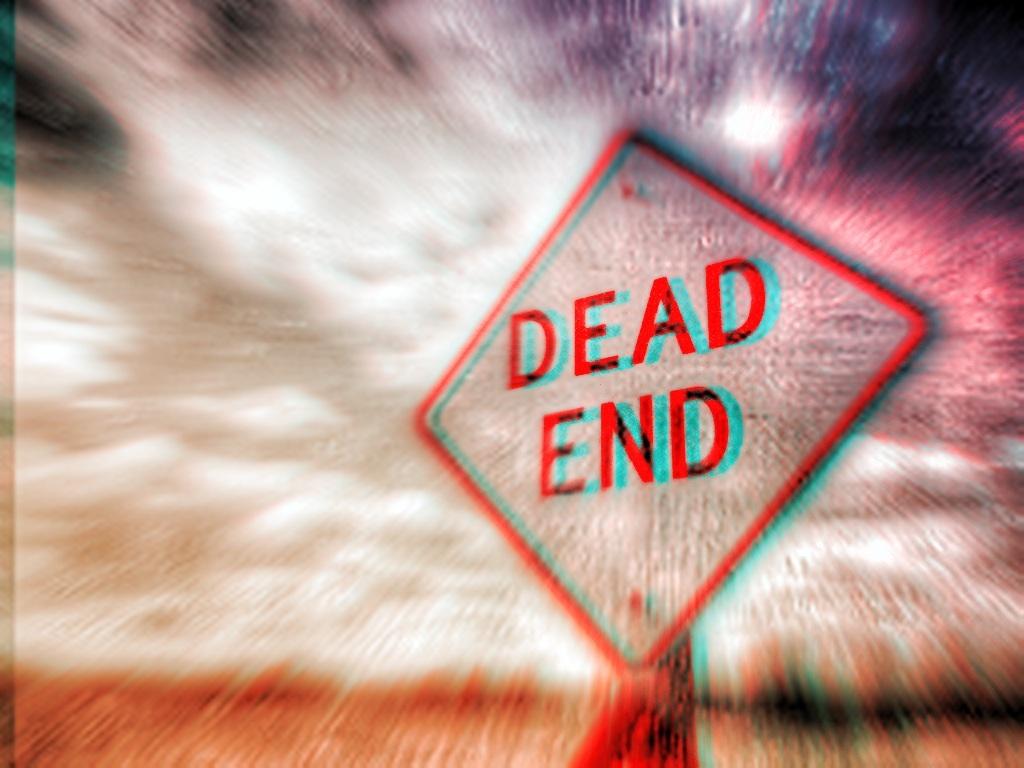 “If sinners be damned at least let them leap to hell over our bodies.…let no one go to hell unwarned and unprayed for.” Charles Spurgeon

If Christians really believed in the reality of hell then I’d be out of a job because believers would figure out how to share their faith without the kind of evangelism training that the ministry I lead provides. The sheer urgency of the Lake of Fire would trigger Gospel conversations both solicited and unsolicited with friends, neighbors, classmates and, yes, even strangers.

Like refusing to use a bullhorn on a beach where you know a tsunami will hit in 10 minutes, far too many Christians would rather exegete a text in a Bible study than explain the gospel to a co-worker. This, in spite of the fact that something far worse than a tsunami is coming.

Don’t believe me? Check out these very graphic verses from God’s Word…

“And as they go out, they will see the dead bodies of those who have rebelled against me. For the worms that devour them will never die, and the fire that burns them will never go out. All who pass by will view them with utter horror.” Isaiah 66:24

“He will come with his mighty angels, in flaming fire, bringing judgment on those who don’t know God and on those who refuse to obey the Good News of our Lord Jesus. They will be punished with eternal destruction, forever separated from the Lord and from his glorious power.” 2 Thessalonians 1:7-9

“And they will be tormented with fire and burning sulfur in the presence of the holy angels and the Lamb. The smoke of their torment will rise forever and ever, and they will have no relief day or night, for they have worshiped the beast and his statue and have accepted the mark of his name.” Revelation 14:10,11

“And I saw a great white throne and the one sitting on it. The earth and sky fled from his presence, but they found no place to hide. I saw the dead, both great and small, standing before God’s throne. And the books were opened, including the Book of Life. And the dead were judged according to what they had done, as recorded in the books. The sea gave up its dead, and death and the grave gave up their dead. And all were judged according to their deeds. Then death and the grave were thrown into the lake of fire. This lake of fire is the second death. And anyone whose name was not found recorded in the Book of Life was thrown into the lake of fire.” Revelation 14:10,11

If those verses don’t make you cringe and cry then nothing will.

From Old Testament prophets to New Testament Apostles the reality of hell is painted in flaming ember oranges and reds. Underneath it all is the fast beating heart of urgency that should compel us to, “snatch others from the fire and save them” Jude 23.

But what about Jesus? What did our Savior, known for his love for the bad, the broken and the bullied, have to say about the whole subject of hell?

Did you know that of the 12 times the word “Gehenna” (aka “Hell”) is used in the New Testament 11 are uttered by Jesus himself? The Son of God was on a mission “to seek and to save the lost” (Luke 19:10) from this horrific place of suffering.

Jesus tells one story in Luke 16:19-31 that far too often goes unpreached by many pastors today, the parable of the rich man and Lazarus. Here Jesus speaks clearly about the agony the rich man was suffering in these flames. At one point the rich man begs for even a droplet of water to be placed on his tongue as a welcomed relief to the relentless fires that were licking his body. His request for reprieve was denied as well as any hope for escape.

Those who die without Christ will be in agony in fire forever without end, without escape, without hope.

The tsunami is coming and we must warn them.

Don’t get me wrong. It’s good to do good. But it’s better to do great. And the greatest thing we can do is to introduce the people we are serving to Jesus and rescuing them from the coming judgment.

Let’s be about acts of service but let’s serve others’ deep spiritual need as well as their physical needs.

Let’s rescue others from human trafficking and let’s rescue them from the ultimate soul trafficker, Satan himself, who desires to drag them into an eternity without Christ.

Let’s rescue others from the fire and save them from the hell they are headed to and the one they are going through without Jesus.