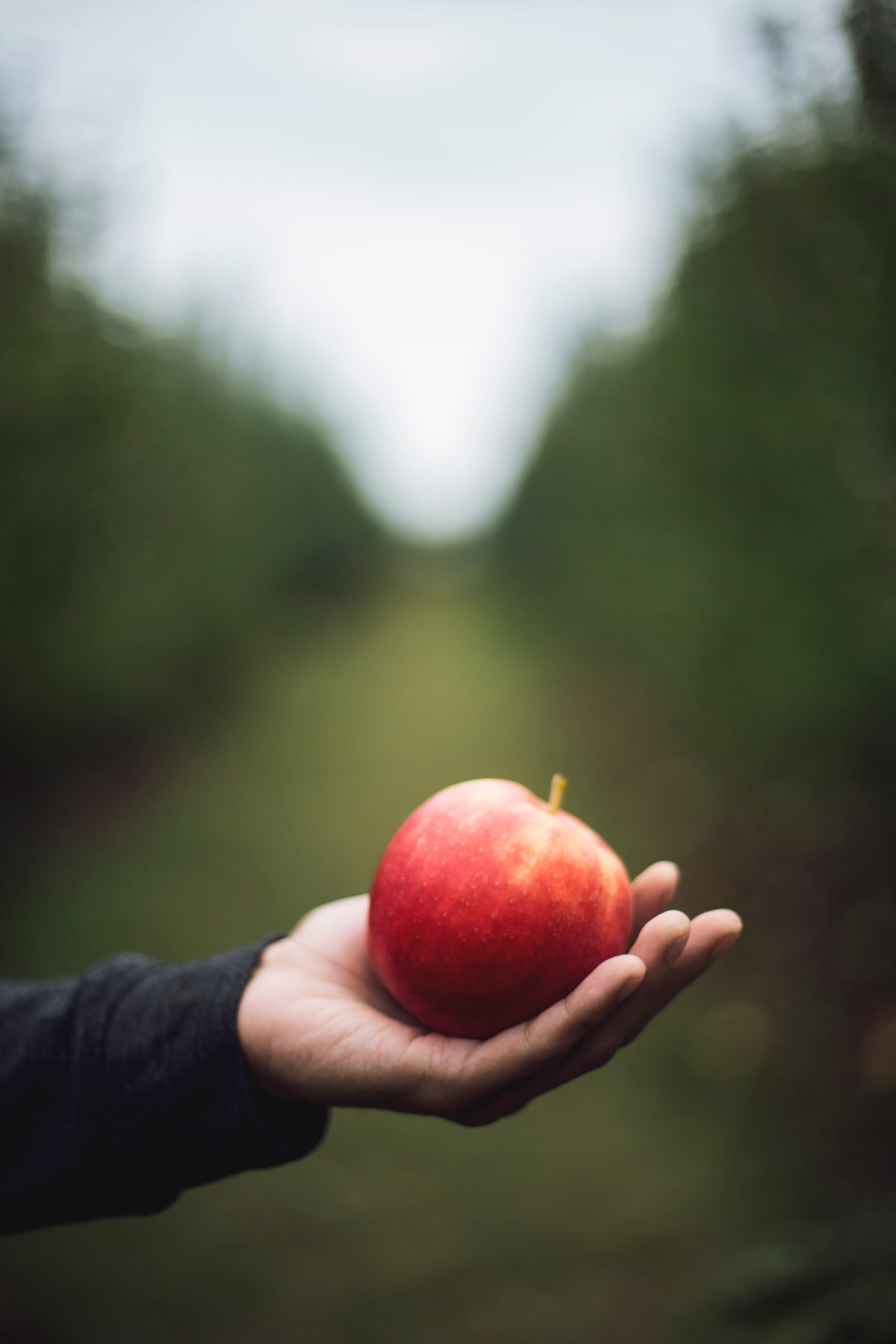 Every evangelist faces a huge temptation. No, I’m not talking about sexual immorality, nor am I talking about financial impropriety or even pride. Although these are all dangerous pitfalls, there is another that is both perverse, pervasive and powerful. I believe that most evangelists, at one time or another, succombto its evil whisper. What is this Satanic seduction? It is the temptation to bolster their evangelistic responses (aka “altar call numbers”) by muddying the simple and clear message of grace with works. 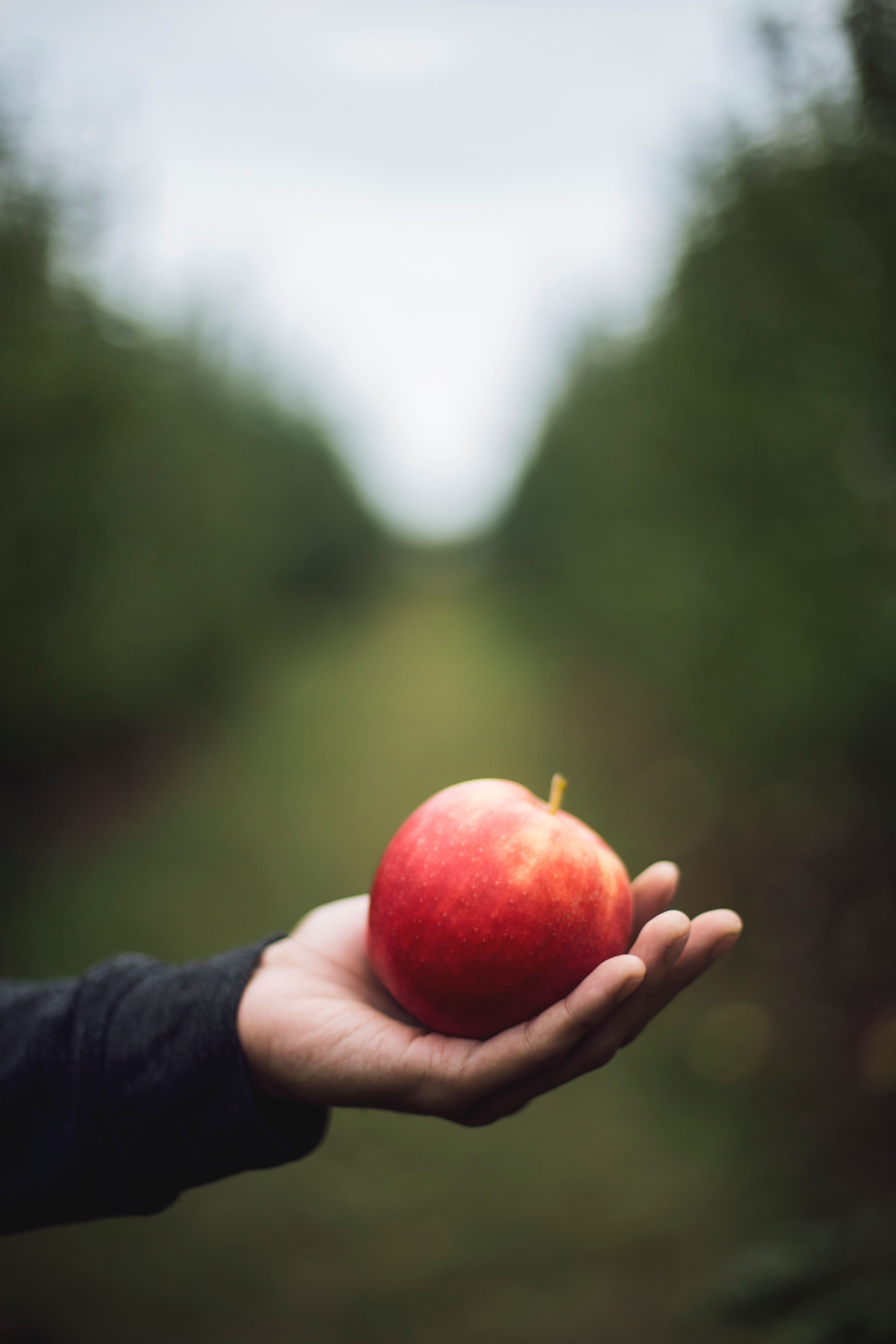 I’ve seen this happen again and again all over the United States. I’ve witnessed it at conferences, outreaches, church services, youth groups and Festivals. The evangelist’s temptation is rampant and real.

Years ago I’ll never forget having an awkward conversation with a famous preacher about this very subject after hearing one of his evangelistic sermons. I shared with him how much I enjoyed his sermon but that I had a few challenges with the way he executed his altar call. I gently shared with him that I thought his response time could be inadvertantly confusing the audience and may be perverting the gospel itself. “In what way?” was his seemingly sincere response. I explained to him that when he gave the invitation I couldn’t tell if he was asking Christians to rededicate their lives to Christ or unbelievers to come to faith in Christ. He had mixed up the message of the free gift of salvation with the high cost of discipleship and had, knowingly or unknowingly, mixed a heresy shake that was heavy on “turn or burn” and light on “believe and receive.” His gospel was heavy on human self effort (trying harder, committing more, surrendering all, turning from sin, etc) and light on faith alone in Christ alone based on his finished work on the cross.

When I finished sharing with him he responded, “I receive what you are saying brother.” I was so excited and relieved (it’s intimidating to confront someone!) But, sadly, the next time I heard him preach he did the exact same thing with his altar call. He confused the gospel and his audience…but the numbers of people who came forward were big…and that’s all that matters right?

What matters is that people genuinely believe the good news! What matters is that authentic regeneration takes place in hearts as a result of responding to the shockingly simple message of grace as articulated in John 3:16, Ephesians 2:8-9 and in passages all over the New Testament.

After my little confrontation and subsequent disappointment I started thinking about why my evangelist friend went back to his horrific altar call. As I thought about it the answer became more and more obvious. If he simply preached faith alone in Christ alone then, during the altar call, some of the limited number of unbelievers in the audience would respond. His altar call numbers would most likely be relatively small. But if he mixed it up a bit and threw in a little for the unbeliever (faith in Christ) and a lot for the believer (dedicate yourself, grow deep, defeat sin, go to church, etc) and then had one big response time he would get a lot bigger numbers during the altar call.

Sadly, big numbers to evangelists are what big muscles are to bodybuilders. This is how we flex and win “the competition.”

What a dangerous thing to do! How dare we abort the simple message of grace for an external response that bolsters our pride! How dare we add to the gospel so we can add to our ego! Here’s the Apostle Paul’s drastic reaction toward those who were adding just one work (circumcision) to the free and powerful message of grace, “But even if we or an angel from heaven should preach a gospel other than the one we preached to you, let them be under Godâ€™s curse! As we have already said, so now I say again: If anybody is preaching to you a gospel other than what you accepted, let them be under Godâ€™s curse! Am I now trying to win the approval of human beings, or of God? Or am I trying to please people? If I were still trying to please people, I would not be a servant of Christ” Galatians 1:8-10

If you are an evangelist refuse to mix up your gospel presentation to get a bigger response at the end of your sermon. Speak clearly and separately to each. Consider two response times (this is what I do by the way), one for believers and one for unbelievers. Better to do this than confuse the message of grace!

If you’re not an evangelist then listen closely to the next evangelistic sermon you hear. Pray for the preacher to give the gospel clearly (Colossians 4:4.) Watch closely during the response time. If they add works in one way or another so they can get a bigger response then gently confront them afterward, not only for their sake, but for the sake of the gospel.

There’s too many souls at stake to abuse the gospel so an evangelist can feel good about themselves. For more on this whole subject check out the “No more Party Poopers” chapter in my Gospelize Your Youth Ministry book.