Christians aren’t called to pull weeds but to sow seeds! 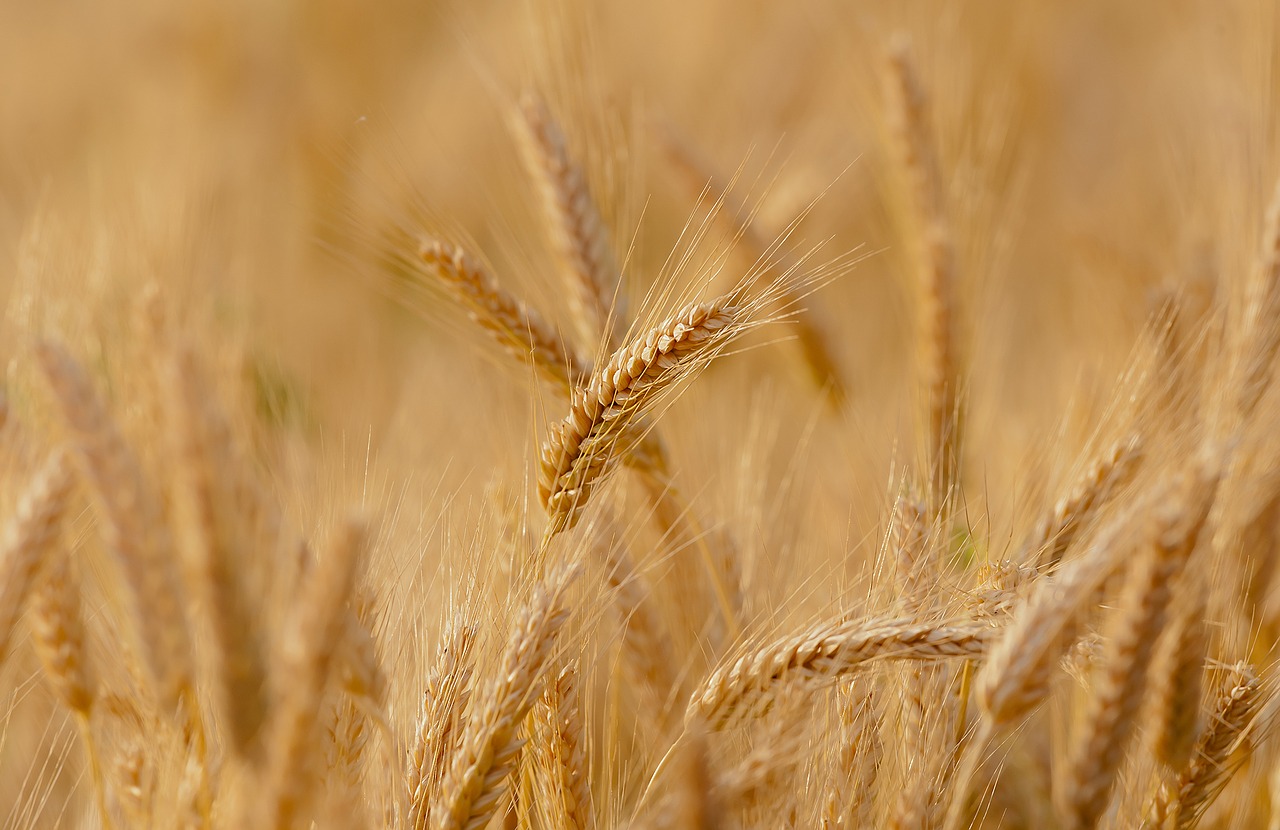 “Jesus told them another parable: ‘The kingdom of heaven is like a man who sowed good seed in his field. But while everyone was sleeping, his enemy came and sowed weeds among the wheat, and went away. When the wheat sprouted and formed heads, then the weeds also appeared. The owner’s servants came to him and said, ‘Sir, didn’t you sow good seed in your field? Where then did the weeds come from?’  ‘An enemy did this,’ he replied. ‘The servants asked him, ‘Do you want us to go and pull them up?’  ‘No,’ he answered, ‘because while you are pulling the weeds, you may uproot the wheat with them. Let both grow together until the harvest. At that time I will tell the harvesters: First collect the weeds and tie them in bundles to be burned; then gather the wheat and bring it into my barn.’ ” Matthew 13:24-30

Later Jesus explained to his disciples that the field is the world, the one sowing seed is Jesus, the seed is the Word of God, the enemy is the Devil, the wheat are God’s people and the tares (poisonous weeds) are the people of the Evil One.

What a powerful picture of the church in the fallen world! Jesus is using his church to sow Gospel seeds and his harvest is growing. More and more people around the world are hearing the Good News of Jesus and saying “yes” to the Gospel!

But Satan is sowing too. He is sowing tares, a poisonous weed which, in its early stages of growth, looks just like wheat.

There is a battle for the harvest going on. Jesus is using us to spread seeds of hope. Satan is using a form of spiritual bio-terrorism to spread poison. Jesus comes to bring life to us and to the world. But Satan comes to steal, kill and destroy (John 10:10.)

Chuck Swindoll preached an excellent sermon on “A World Full of Wheat and Tares” that can give us some insight into this passage as well as our current moral quandary as believers. In this sermon he makes it clear that, like the servants working in the field, many of us have the same knee jerk reaction to the tares around us. We want to pull them out by the roots, deal with evil and be done with it.

That’s what the disciples wanted to do in Luke 9:52-56 when Jesus tried to bring the Good News into a Samaritan village, “…but the people there did not welcome him, because he was heading for Jerusalem. When the disciples James and John saw this, they asked, ‘Lord, do you want us to call fire down from heaven to destroy them?’ But Jesus turned and rebuked them.”

James and John wanted to pull the weeds out by the roots and burn them up right then and there. But Jesus made it clear to these “Sons of Thunder” that this was not the plan of God.

It is not our job to call down fire or tear out tares. The only evil we are called to root out is the evil in our own lives (Matthew 7:5.)

Instead, we are called to sow seed generously in the harvest field (Matthew 13:1-23) and disciple those who respond to the message. We are called to go with the goers, pray for the others and keep chucking Gospel seeds.

What about the weeds? We leave them for God, the Lord of the Harvest, to deal with on Judgment Day.

There is a day coming where the harvesters (the angels) will bundle the weeds (sinners) and gather the wheat (saints). He will burn the weeds (in hell) and bring the wheat into his barn (aka “heaven”!)

You and I are not called to pull weeds. We are called to sow seeds.

And, as those Gospel seeds grow, they will overcome the weeds and the tares.

Of course, this doesn’t mean that we refuse to speak the truth, vote our consciences, deal with injustice around us or get involved with other important issues. But it does mean that our ultimate goal is to save lost souls.

Let’s sow as many seeds as we can in as many places to have the biggest harvest that we can!

By the way, if you don’t know how to sow Gospel seeds (share the Gospel message in a clear and effective way), then download Dare 2 Share‘s free app, Life in 6 Words. It is a simple and effective way to evangelize and reap a fruitful spiritual crop. 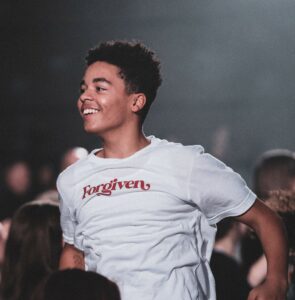