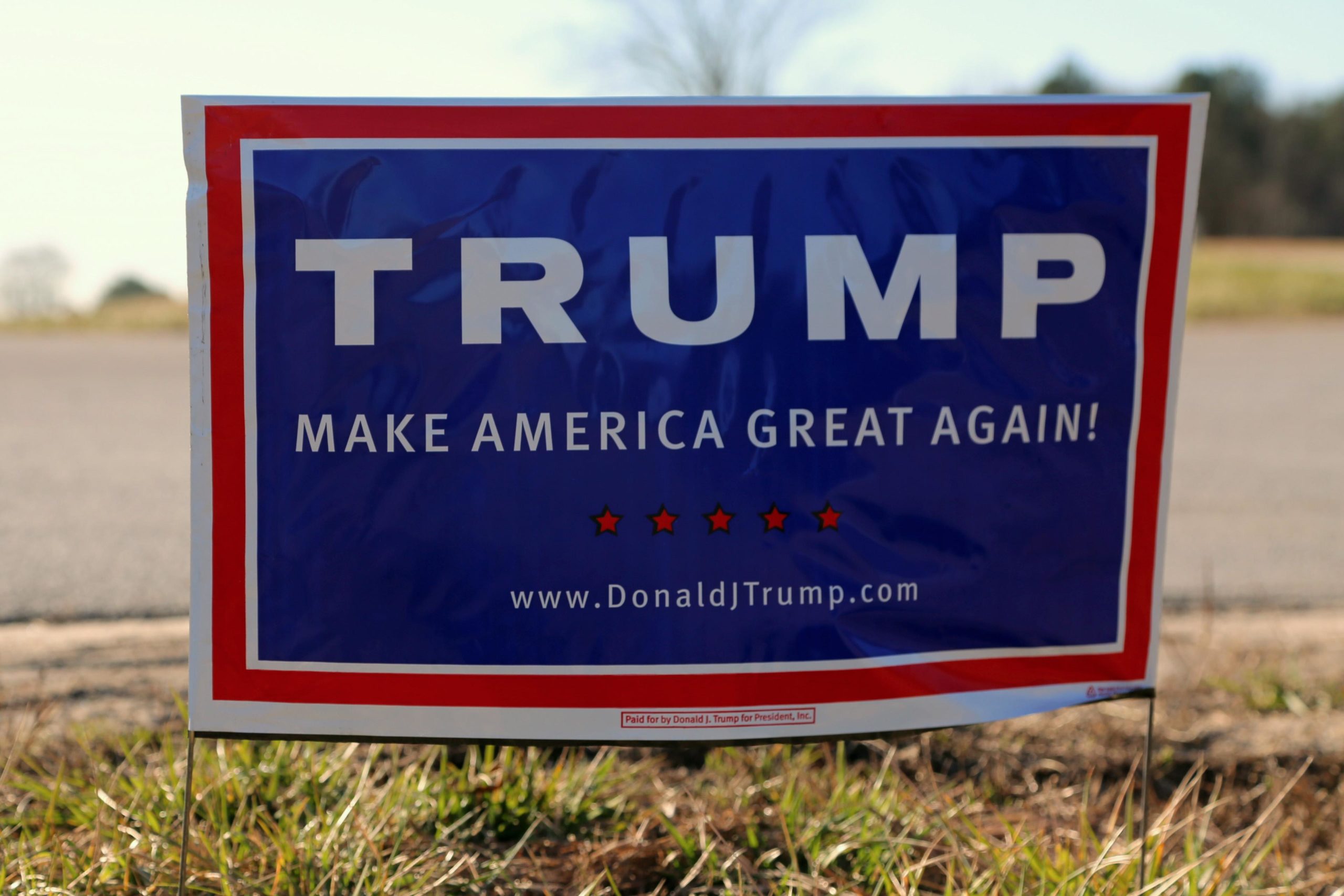 “Whoever wins, when we wake up tomorrow we will all still be Americans. #UniteNotFight #ElectionNight”

I thought it was a good Tweet. When I sent it at 10:45 pm last night (the evening of the Presidental election) my hope was that it would give a solemn reminder to the handful of my followers who I thought would see it. When it got 379 likes and 143 retweets I thought “mission accomplished.”

But then I started reading some responses on my Twitter page and many of them were full of anger. From threats to move to Canada to accusations of a racist United States to just old-fashioned F-bombs, many people, most of them younger, were full of rage at the results of the election.

This morning, as I entered the Starbucks I normally frequent, a barista told me that she was afraid of what the future holds. I could sense a palpable fear simmering in the hearts of the younger workers at my favorite coffee shop.

Because the post-election coverage made it pretty clear that a big contributor to the Trump win was the evangelical vote, many young people, already cynical of Christians, may harden their views of believers and the gospel. They may view evangelicals as even more narrow-minded, racist and callous than ever before.

So, no matter how you voted (or didn’t), here are a 5 quick reminders to help you share Jesus in the aftermath of this election:

Pray for the next generation. Many of them may not fully understand the political process and could automatically assume the worst. They could jump to the conclusions that, because many evangelicals voted for Trump, “all Christians” must be cold-hearted capitalists who want nothing more than to send immigrants running for the border and homosexuals running for their lives.

So pray! Pray for these young people. Pray for the stigma on Christians to be removed. Pray for the church to rise up and be the poor-loving, gospel-giving, love-dispensing, kingdom-advancing force that it should be to anyone and everyone…in spite of their political views.

When you talk to a young person who is full of fear or anger (due to the election results) hear them out. Ask them questions and genuinely listen to them. Assure them that we can weather whatever storm (real or imagined) they think we are going to face as a result of Donald Trump being voted in as the next President.

At this point you may want to leave your own political views out of it and just hear them out. There is something cathartic in being heard and understood. Maybe that’s why James reminds us in chapter one and verse nineteen of his book, “Everyone should be quick to listen, slow to speak and slow to become angry,”

Even if you vehemently disagree with their political views, find something you can admire. When Paul was invited to speak to a group of philosophers in the idol-filled city of Athens instead of putting up a roadblock, he built a bridge.

Acts 17:22,23 tells us, “Paul then stood up in the meeting of the Areopagus and said; People of Athens! I see that in every way you are very religious. For as I walked around and looked carefully at your objects of worship, I even found an altar with this inscription: to an unknown god. So you are ignorant of the very thing you worship—and this is what I am going to proclaim to you.”

Even in the midst of rampant idolatry, Paul found something he could admire about the Athenians. We can do the same in a politcally charged culture of very divergent views.

As quickly as you can move the conversation away from earthly politics and toward the heavenly kingdom. Talk about Jesus and his kingdom that is not of this world. Frame the gospel as a beautiful love story, not a religious ritual.

Many young people today are looking for good news and, even after 2,000 years, the gospel is the best news ever! For help in sharing this good news in a good news way, download these powerful (and free) faith sharing apps from Dare 2 Share. They will help you engage, not enrage, the next generation with the hope of Jesus Christ.

“And over all these virtues put on love, which binds them all together in perfect unity.”  Colossians 3:14

Love is the ultimate apologetic. In the midst of a hate-filled election season, love provides a breath of fresh air that will capture the attention and hearts of young people everywhere.

So, no matter where someone stands politically…love them.

No matter who they voted for…love them.

No matter if they believe in abortion on demand, gay marriage as a right or Jesus as a joke…love them.

We must first win people to Jesus before we try to win them to a political point of view. Once they belong to Jesus they become a citizen of heaven and a child of the living King.

During this emotion-charged, post-election season let us be defined by our love for everyone and our passion to see them experience the hope that only Jesus (not Trump) can ultimately provide.