How to inspire apathetic teenagers 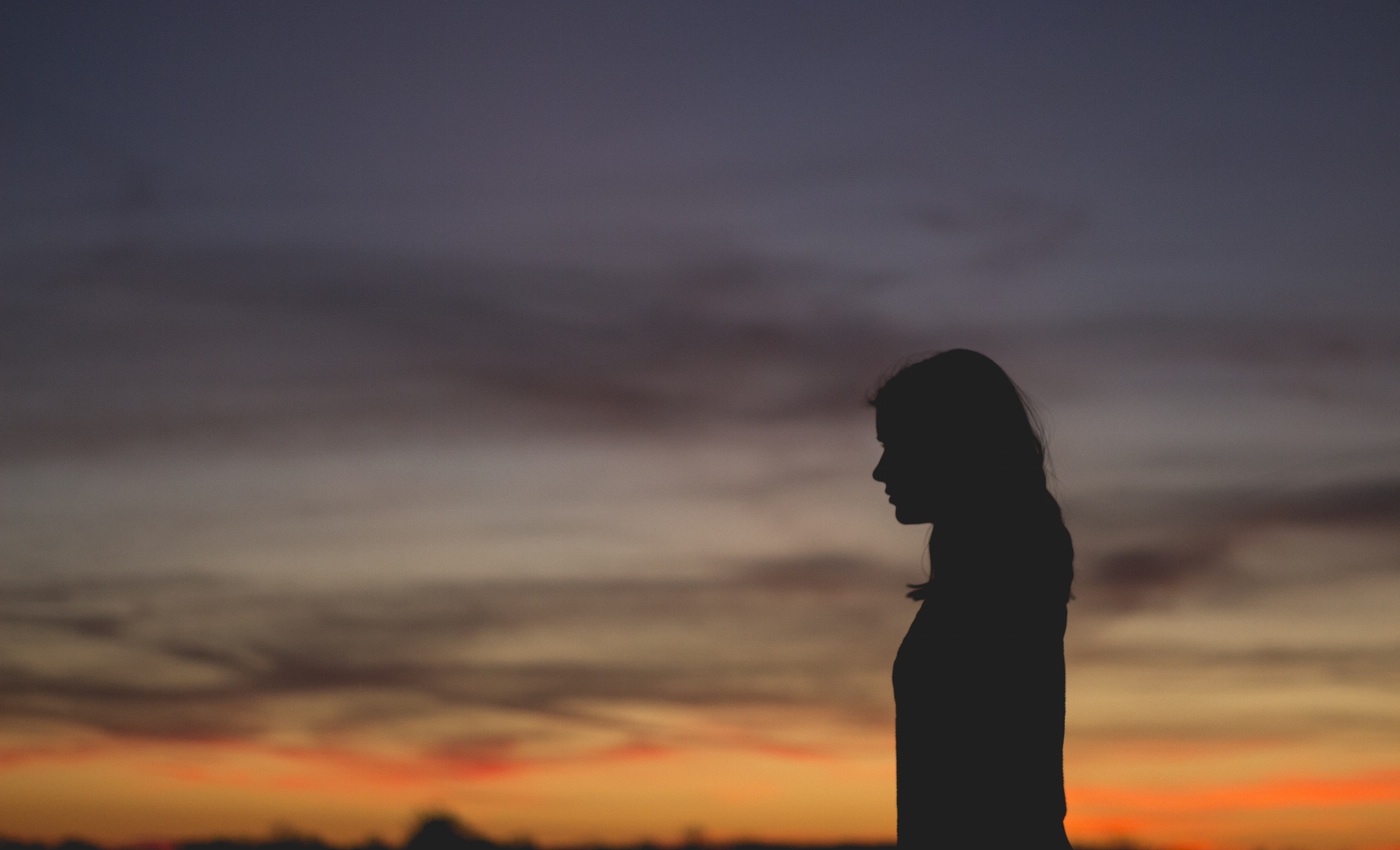 For the last 24 years, I’ve been training teenagers to live and share the Gospel. The biggest challenge I’ve faced with many teenagers (and even some youth leaders) is spiritual apathy.

There’s this kind of dead-eyed look I have often seen in the audience when speaking to crowds of teens. And, over the years, God has unveiled some powerful ways to turn that apathy into intensity. Here are 5 of them:

There’s nothing like a spiritual air force of intercessors to send prayer bombs to shatter strongholds of apathy in young hearts and minds. There are prayer warriors I call/text before I preach to get them praying for the teenagers I’m about to preach to.

Twitter and Facebook are also great ways to get people praying for the teenagers you’re about to share with to have their hearts set on fire with the truth of God’s Word and the urgency of God’s mission.

I think it was Spurgeon who said that the key to great preaching is great topics. But, sadly, far too often, youth leaders don’t deal with the greatest of topics. Instead they dance around subjects of self worth, friends and behavioral issues instead of unleashing the full force of great theology. It’s in the shadow of the great theological issues of identity and adoption, justification and sanctification, heaven and hell where these other issues are truly dealt with at a core level.

Want to help a teenager have a strong self-identity? Unpack who they are in Christ!

Want a teenager to start sharing their faith? Unleash the impending reality of hell for their friends who die without Jesus!

Want to inspire a teenager to walk in purity? Unfurl the truths of the impending return of Jesus!

At Dare 2 Share we’ve been using drama to paint a visceral picture of these great truths since our inception. There’s nothing like a dramatic video, sketch or skit to pound home the great themes of God’s Word into the hearts and lives of teenagers.

A quarter of a century ago I penned a dramatic piece called Letters from hell. It asks the question what if a friend who died wrote you a letter from hell asking why you didn’t tell them about Jesus. Someone took the audio from it and uploaded it on YouTube with some visuals. So far this video has received almost two million views!

People ask me why I wrote it and my answer is simple…to motivate teenagers to share their faith. Some call it “scare tactics” but I call it a dramatic reminder to every Christian of what is at stake for those who die without Jesus.

A lot of people don’t know that we also produced a dramatic piece called Letters from heaven. It asks the question what would a friend write to you if they died, went to heaven and wanted to thank you for telling them about Jesus. It is a powerful message of hope for teenagers to keep sharing their faith with their classmates, teammates and friends.

Whether it’s heaven, hell, the crucifixion, the return of Christ, the reality of spiritual warfare or something else consider using drama to capture the hearts of your teenagers. When done well, it can have a powerful impact on young people and old people alike.

There’s nothing like a good story to transform apathy into intensity. Jesus did this throughout his ministry in the form of parables. The audience that listened to his powerful stories were so motivated that they followed him around like sheep follow their shepherd, waiting for his stories to feed on.

Always be on the lookout for great stories that will inspire your teenagers to follow Jesus and tell others about him. These stories are a spirtual currency of sorts with which we “buy” attention and “purchase” motivation.

And, on a side note, the more you are actively sharing your faith the more stories you will personally have. God can greatly use these stories to motivate your teenagers to action when it comes to evangelism.

5.  Activate them on the spot.

We must help our teenagers to be doers of the Word and not hearers only (James 1:22).  Teach on feeding the poor then, when possible, actually feed the poor. Teach on prayer then pray. Teach on sharing your faith then, like we do at our training conferences, have them text their friends and begin a Gospel conversation.

In Matthew 28:19 Jesus said that we make disciples by “teaching them to obey everything” that he commanded. We are not called just to download truth into their minds but action into their feet and hands. When we do this we are also infusing inspiration into their souls. Because it is this brand of obedience that can forge in them a deep motivation to serve Jesus and transform typical teen apathy into high intensity spiritual inspiration.

For more information how you can transform your teenagers from apathetic to on-fire check out gospeladvancing.com…and don’t just watch and listen to the videos you’ll find there…put them into practice!