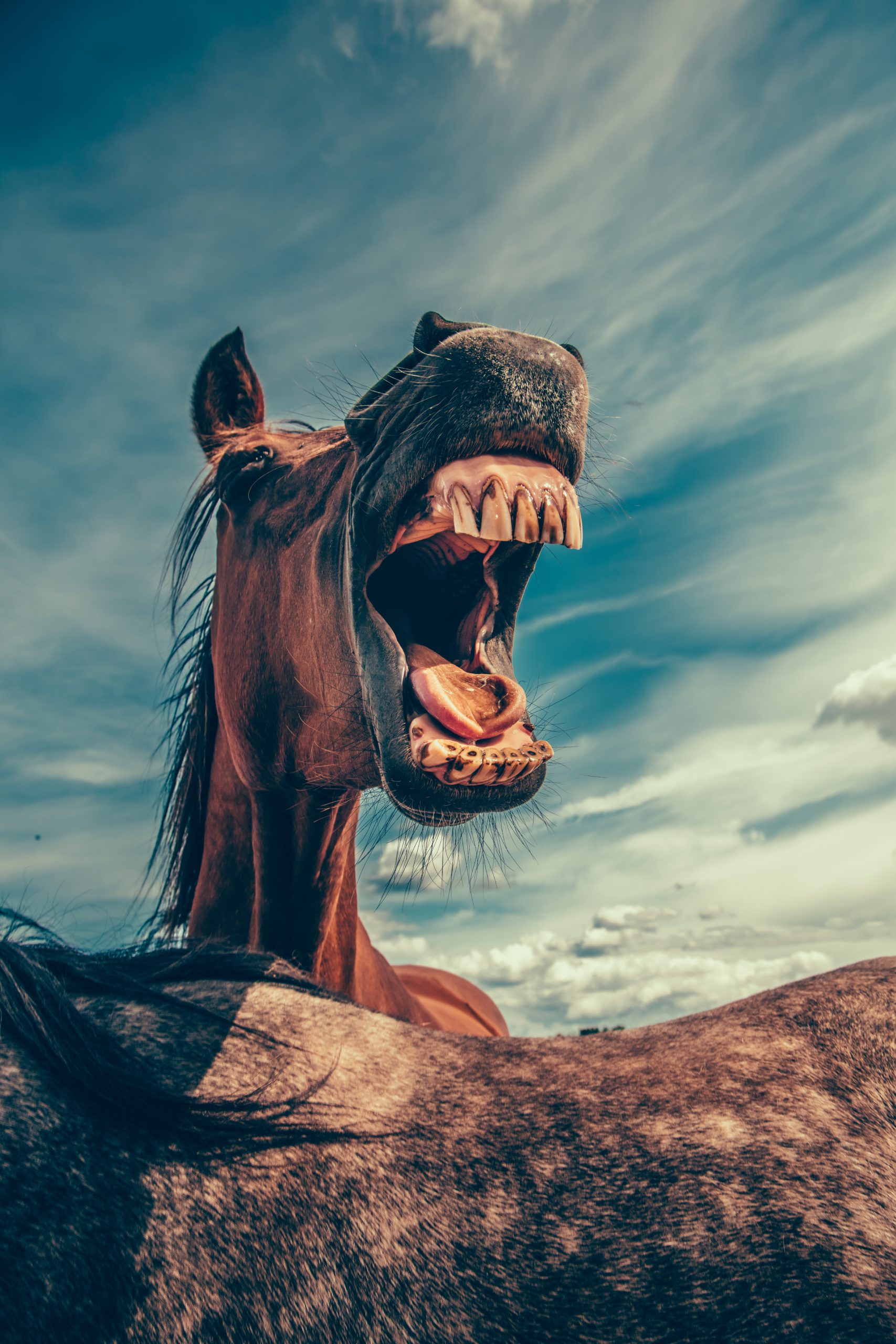 Confrontational evangelism: “the kind of evangelism that communicates the Gospel in an abrasive, in-your-face way.”

I’ll never forget taking an outside escalator in Las Vegas down to the street level with my then 12 year old daughter Kailey. There were hundreds of people on the sidewalk below us as we descended toward the large crowd.

At the bottom of the escalator was a man with a repent sign and, no joke, a bullhorn. He incessantly yelled “Repent!” at all the people coming down the escalator and others walking by.

My daughter  turned to me and asked, “Daddy, what is that man doing?” I replied, “He is attempting to share the Gospel with the crowd here.” She said, “Daddy, I think your way is much more effective.” 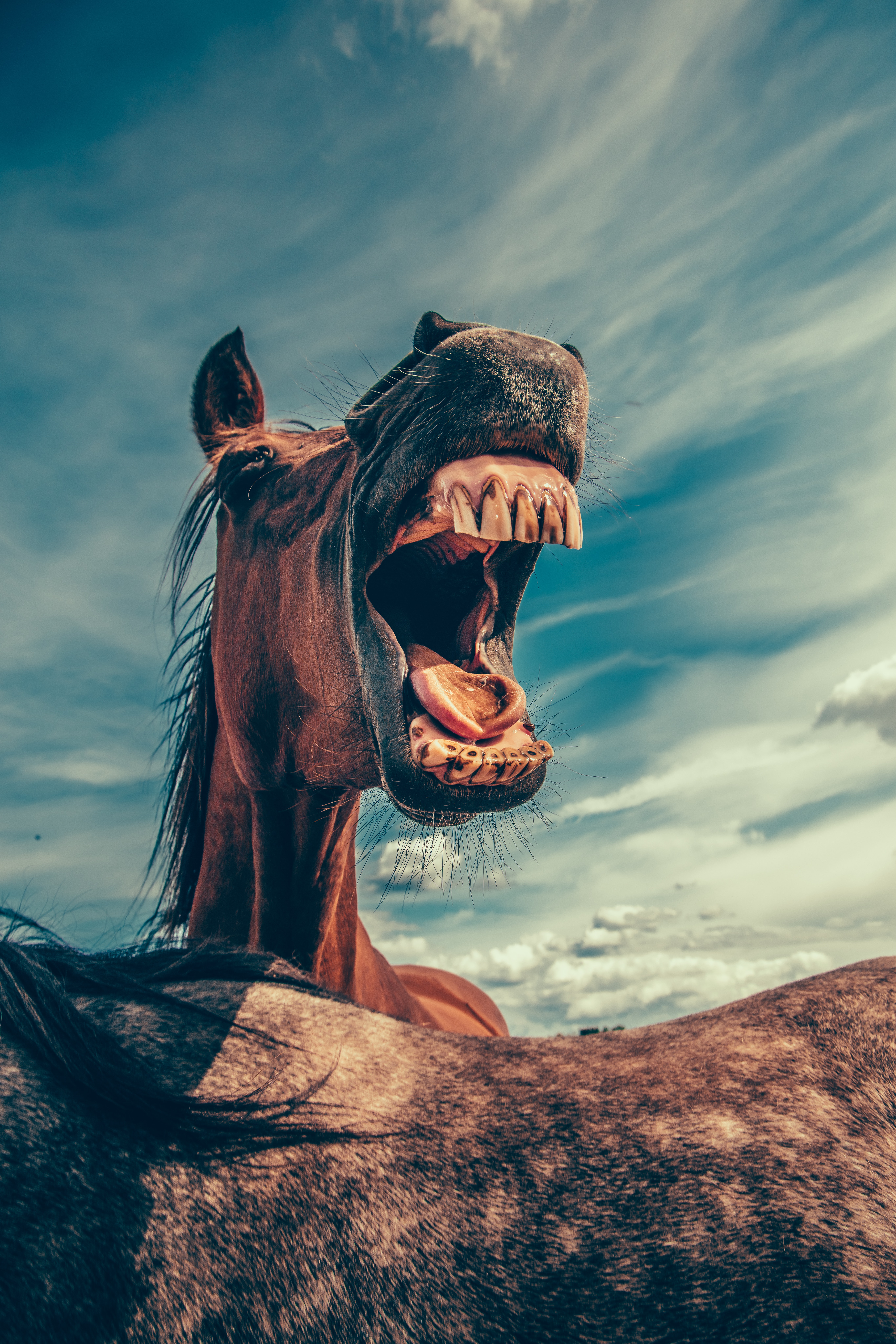 My way isn’t really even my way. It’s the way you see modeled in Scripture. It’s good news people sharing the good news of Jesus in a good news way.

You may be thinking, “Well, didn’t Jesus preach to people on the street?” And, you’d be right. But he did it in a relational way. He provided healing for their bodies and food for the stomachs. And he shared hope with them in a loving and powerful way.

And, yes, Paul did “street preaching” too. But he did it in a relational way, not an abrasive way. In Acts 17:22,23 he starts his outdoor sermon with these words, “Men of Athens, I notice that you are very religious in every way,  for as I was walking along I saw your many shrines. And one of your altars had this inscription on it: ‘To an Unknown God.’ This God, whom you worship without knowing, is the one I’m telling you about.“

Instead of just screaming “repent” and reminding his audience of pagan philosophers that they were on a highway to hell, he found common ground and used it to introduce them to the Gospel story.

In a sense, all evangelism should be relational. In other words, it should be done in a way that seeks to build bridges instead of walls.

Some would call confrontational evangelism any kind of evangelism that happens outside of an already existing relationship. The idea is that if you don’t have a relationship then you haven’t “earned the right to be heard” with that person.

But Jesus had no previous relationship with the woman at the well in John 4. But, in a very relational way, he asked her for a drink of water. This shocked the woman because Jewish men didn’t talk with Samaritan women in this culture. And, of course, this led very quickly to a conversation and a conversion.

Of course there are truths that confront people’s hearts when we share the Gospel. We share the good news that God loves us and then the bad news that our sins separate us from him before we share the great news that Jesus died in our place for our sins. And, sometimes, the truth about sin stings. So we double down on communicating these hard truths in a loving way.

Here’s how Paul instructs Timothy to share the Gospel with opposing false teachers in 2 Timothy 2:24-26, “ A servant of the Lord must not quarrel but must be kind to everyone, be able to teach, and be patient with difficult people. Gently instruct those who oppose the truth. Perhaps God will change those people’s hearts, and they will learn the truth. Then they will come to their senses and escape from the devil’s trap. For they have been held captive by him to do whatever he wants.”

Sounds pretty relational to me.

My friend Dave Gibson is the most relational evangelist I know. From friends, neighbors, baristas, flight attendants and restaurant servers he is constantly engaging people in conversations. He then gently turns the conversation toward spiritual things and, inevitably, gets to the Gospel. I’ve witnessed him witness to countless people and have never seen him do “cold turkey” evangelism in a confrontational way.

He turns cold turkey into a warm panini and then serves it up with a smile. He does all of his evangelism, like Jesus, in a relational way.

At Dare 2 Share we train teenagers to “ask, admire and admit” when they share their faith. They ask questions to get to know somebody, admire what they can about what they believe and then admit the reason they’re a Christian is that they are so messed up they need Jesus to save them.

What we have seen is that the more teenagers can learn to have Gospel conversations the less likely they are to make evangelistic presentations. This is a powerful, practical and super relational way to share the good news.

Sometimes Christians tell me they never share the Gospel with a stranger because they only believe in relational evangelism. Many of these believers categorize any evangelism style they are not comfortable with as “confrontational” and, sadly, miss many opportunities to share the Gospel with people they meet throughout the day.

I think Satan has built a stronghold in many believer’s hearts when it comes to evangelism. He built it to keep them from evangelizing.

Here’s what God’s Word tells us about strongholds, “For though we live in the world, we do not wage war as the world does. The weapons we fight with are not the weapons of the world. On the contrary, they have divine power to demolish strongholds. We demolish arguments and every pretension that sets itself up against the knowledge of God, and we take captive every thought to make it obedient to Christ” 2 Corinthians 10:3-5.

Let’s demolish the strongholds in our hearts that are keeping us from speaking the truth in love to friends, neighbors, family members and the “strangers” we meet along the way. Let’s do all evangelism in a relational, non-confrontational way that seeks to win people over before winning their souls.

Let’s be good news people who speak the good news of Jesus in a good news way. No more confrontational evangelism please!