On Making an Emotional Decision for Christ

A biblical case for passionate appeals 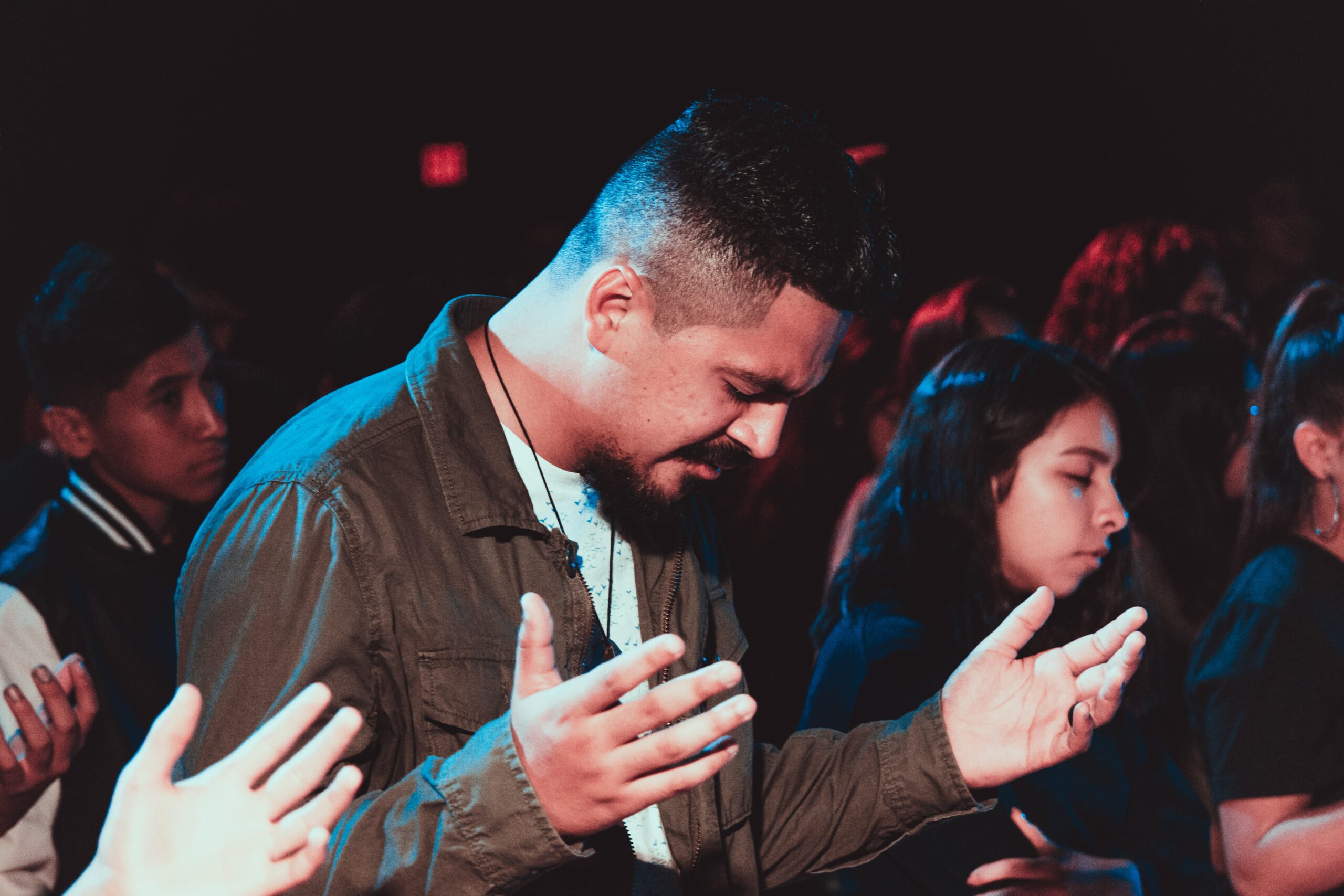 Sometimes I get criticized when I preach to teenagers. When I speak to teens, I do so with such passion and emotion that it often takes the crowd by surprise. I use everything, short of manipulation, in my preaching arsenal to compel teenagers to say “yes” to Jesus.

Somebody once said: “The key to great preaching is great subjects.” That’s why I often preach on subjects like the bloodiness of the cross, the glory of the resurrection, the holiness of God, the terror of Hell, the glory of Heaven, the imminence of Christ’s return, and the reality of Judgment Day.

Some people, nervous about the sheer shock value of these biblical truths, will gently rebuke me with statements like, “Well, we need to make sure our teens aren’t just making an emotional decision for Christ.”

I believe this thinking is flawed theologically.

When Peter preached in Acts 2, his hearers were “cut to the heart” (verse 37) before they repented (changed their minds) and put their faith in Christ (verses 38-41).

As a result, 3,000 “were added to their number that day.” God used their emotions to lead them to the foot of the cross and the empty tomb. Their tears of emotion became their pathway to faith in Christ.

We read about a sinful woman’s emotional decision for Christ in Luke 7:36-38:

The Philippian jailer made an emotional decision for Christ in Acts 16:29-34:

There was emotion before, during, and after the Philippian jailer’s decision for Christ.

Emotion is not bad. Emotionalism is bad.

The goal when sharing the Gospel is not to stir emotions for emotions’ sake, but to stir the emotions to awaken the mind to trigger the will.

We are not Vulcans. We have emotions. God gave us these emotions, and He often uses them to prepare our hearts for salvation. As Jesus said of the Holy Spirit in John 16:8: “And, when He comes, He will convict the world of sin, and of God’s righteousness, and of the coming judgment.”

I believe the Holy Spirit often sovereignly uses these emotions (conviction of sin, desperation for hope, grief from a loss, etc.) to prepare the lost for the good news of the Gospel of Jesus Christ.

I remember the emotions I felt before June 23, 1974. I was convicted that I was a sinner in need of a Savior. I was afraid of dying. I was terrified of going to Hell. I was saddened by not having an earthly father.

When I heard the Gospel clearly for the first time, my heart was overwhelmed with joy and I believed! And those emotions carried on long after I believed—I still have them to this day!

D.L. Moody wrote this about his conversion:

What matters most is not whether a person makes an emotional decision for Christ, but whether it’s an actual decision for Christ. They need to truly understand the Gospel message (1 Corinthians 15:3-4) and believe in Jesus (John 3:16-18). Whether this comes with or without emotions doesn’t really matter. What matters is that they actually have put their faith in Jesus based on His finished work on the cross (Acts 13:38-39).

Years ago I heard a preacher say something like this:

When Paul and Barnabas went into the synagogue in Acts 14:1, they “…spoke so effectively that a great number of Jews and Greeks believed.” Effective speaking often stirs the emotions.

Of course, it’s the Lord who must turn the switch in their souls from “off” to “on.” Nobody can cry their way into the Kingdom. They must be born again. That comes only through faith in Christ.

But it’s our job to do our best to convey the truth as effectively and persuasively as possible, trusting in the Lord to do what only He can do: actually save the lost soul.

So, I challenge you to share the Gospel with passion and emotion. Appeal to the heart and to the mind. Set forth the truth plainly and, in the words of Jesus, “compel them to come in” (Luke 14:23).

Some things are worth getting emotional about.