The Biggest Threat to Your Youth Ministry 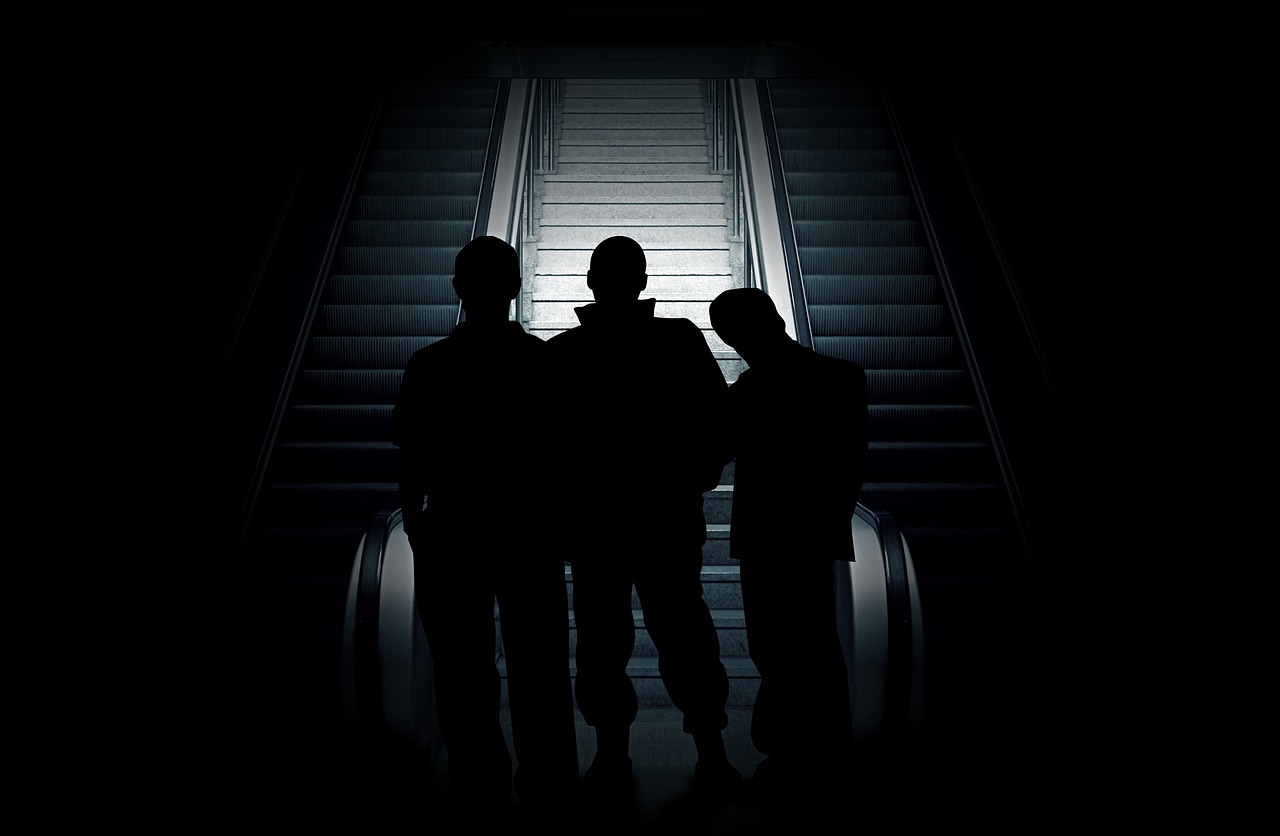 What would you say is the biggest threat to your youth ministry? Teen apathy? Parental apathy? Little to no budget? A non-supportive pastoral staff? A church that looks at youth ministry as a kind of a “necessary evil”? The distraction of social media, sports and/or academics? A growing tidal wave of unbelief and antagonism toward Christianity?

All of these are legitimate threats. Each one of these can wreak serious havoc in a youth ministry program.

But there is one threat that is far bigger than any on the list above. What is it?

The threat I’m referring to is the bad brand of contentment, the contentment that settles for normal, that views just enough teens, just enough momentum, just enough spiritual progress in the hearts of young people…as, well, enough.

Every great movement of God has started with holy discontentment stirring in the hearts of the soon-to-be-leaders-of-the-revolution.

Paul felt it in Romans 9:1-3 when he wrote, “I speak the truth in Christ—I am not lying, my conscience confirms it through the Holy Spirit— I have great sorrow and unceasing anguish in my heart. For I could wish that I myself were cursed and cut off from Christ for the sake of my people, those of my own race.“

It’s what John Knox, the Great Reformer, expressed in his prayer to God, “Give me Scotland, or I die.“

Once a youth leader loses that passion, that holy discontent to reach and disciple as many teens as possible, they become slowly, but steadily, institutionalized. They begin to exchange mission for meetings, purpose for programs, a desperate quest to reach the lost for a slice of pizza, a dodgeball game and a short Bible lesson.

What makes it even worse is when the youth leaders have, what I have come to nickname, “the veneer of success.” Their attendance numbers are solid enough, their volunteers are strong enough, their lessons are interesting enough and their standing with the church leadership is good enough. But, underneath all the enough, there isn’t enough passion for the lost to preach the hair off a peach.

We need youth leaders who refuse to be content with typical youth ministry done in typical ways and who are satisfied with typical results.

We need youth leaders who will lead youth onto the battlefield of lost souls and unleash them for action until every last teen has every last chance to hear the Gospel from a friend.

We need youth leaders who have pinned a map of their city above their desks and circled the high schools and middle schools on that map as a relentless reminder of the mission before them.

We need youth leaders who are willing to knock at heaven’s door until their knuckles bleed, begging God for the teenagers in their city to be saved from a wasted life and a hopeless eternity.

May the words of Jesus to the church of Ephesus ring relentlessly in our spiritual ears, “ I hold this against you: You have forsaken the love you had at first. Consider how far you have fallen! Repent and do the things you did at first. If you do not repent, I will come to you and remove your lampstand from its place” Revelation 2:4,5.

Run back to your first love (Jesus!)

Change your way of thinking (Repent!)

Do the things you did at first (Pray, evangelize, disciple, repeat!)

Ask God to stir a holy discontent in the depths of your soul until you puke out every drop of the bad kind of contentment. Go to your prayer closet and refuse to leave until your heart is re-broken for the lost. Then get the training you need to set the pace for reaching the lost and mobilizing your teenagers to join you in this great God-given quest.

Sign up for my free webinar called “From Takeoff to Touchdown.” During this fast-moving, interactive, free webinar you will learn how to effectively share the Gospel and mobilize your teens to do the same.

My prayer is that God will use this training to re-ignite a holy discontent in your soul for the next generation.

Refuse to be content with standard youth ministry. Say along with me, “Give me lost teens, or I die!”