The Coming Persecution (and why we need it!) 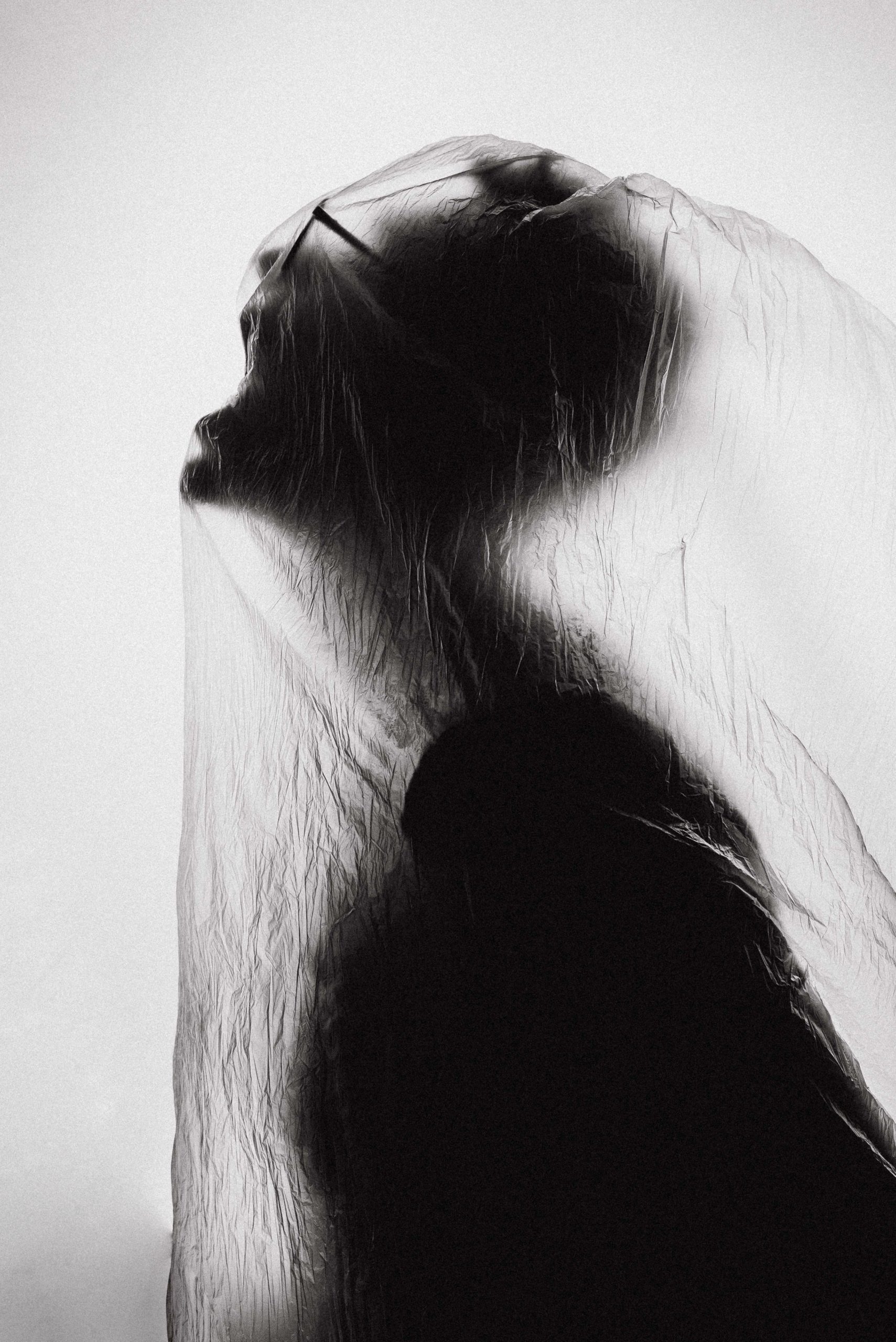 I believe there is a coming persecution headed straight for us. And there is little we can do to stop it.

Actually, the church is already being persecuted in a shocking number of places around the world. Just check out The Voice of the Martyrs website to get a glimpse of the horrific suffering that countless Christians around the world are suffering right now. “The loss of life and limb” for the sake of Christ is not just a saying in these countries. It’s a tragic reality. 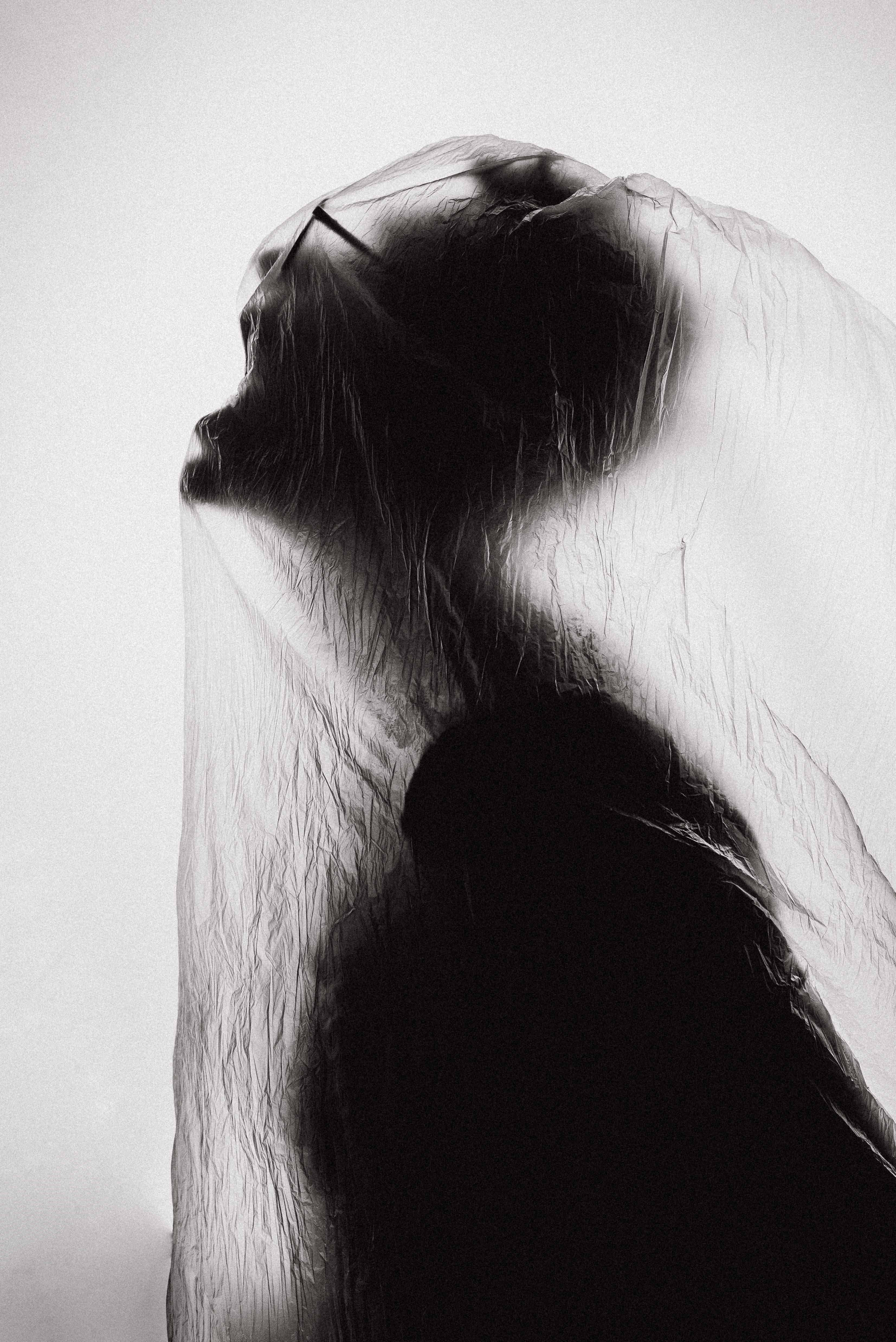 In that sense the persecution is already here. We need to pray for our persecuted brothers and sisters in Christ around the world and help them in any way that we can.

That narrow road is Jesus.

The trick is to be narrow-minded and open-handed at the same time. We speak the truth drenched in humility and love, desperately urging others to accept the grace of God through Jesus Christ (Ephesians 2:8,9.)

But, even then, even if we do everything out of love and humility, the persecution is coming. And, in a way, I can’t wait.

There’s something about a good old fashioned persecution that purifies hearts, unites the church and accelerates the Gospel. Like a turbo charger on top of an engine, persecution revs up and releases the church to it’s full-throttle Gospel advancing capacity.

Look to the early church in the book of Acts, “On that day a great persecution broke out against the church in Jerusalem, and all except the apostles were scattered throughout Judea and Samaria….Those who had been scattered preached the word wherever they went.” Acts 8:1,4.

As the Gospel falls out of fashion in English speaking, Westernized countries, Christians will increasingly fall of fashion. Christian teens will be mocked at school. Christian young adults will be marginalized even more at college. And Christian adults will be murmured against in the work force and in their neighborhoods.

But, if we can, in spite of the persecution, speak the truth in love and live the truth in humility, the Gospel will prevail, the church will exand and the kingdom will grow exponentially.

The Bride of Christ has gotten flabby and weak…especially in the United States. She is out of shape and needs a spiritual version of Crossfit to make her strong. Persecution could be that Crossfit regimin that strengthens her muscles, conditions her heart and makes her fit for the kingdom once again. Because persecution forces believers to pick up their crosses and follow Jesus. And there’s nothing like carrying a cross to make you spiritually fit!

The persecution is coming. In a very strange way, I can’t wait!