The Fight for Teens 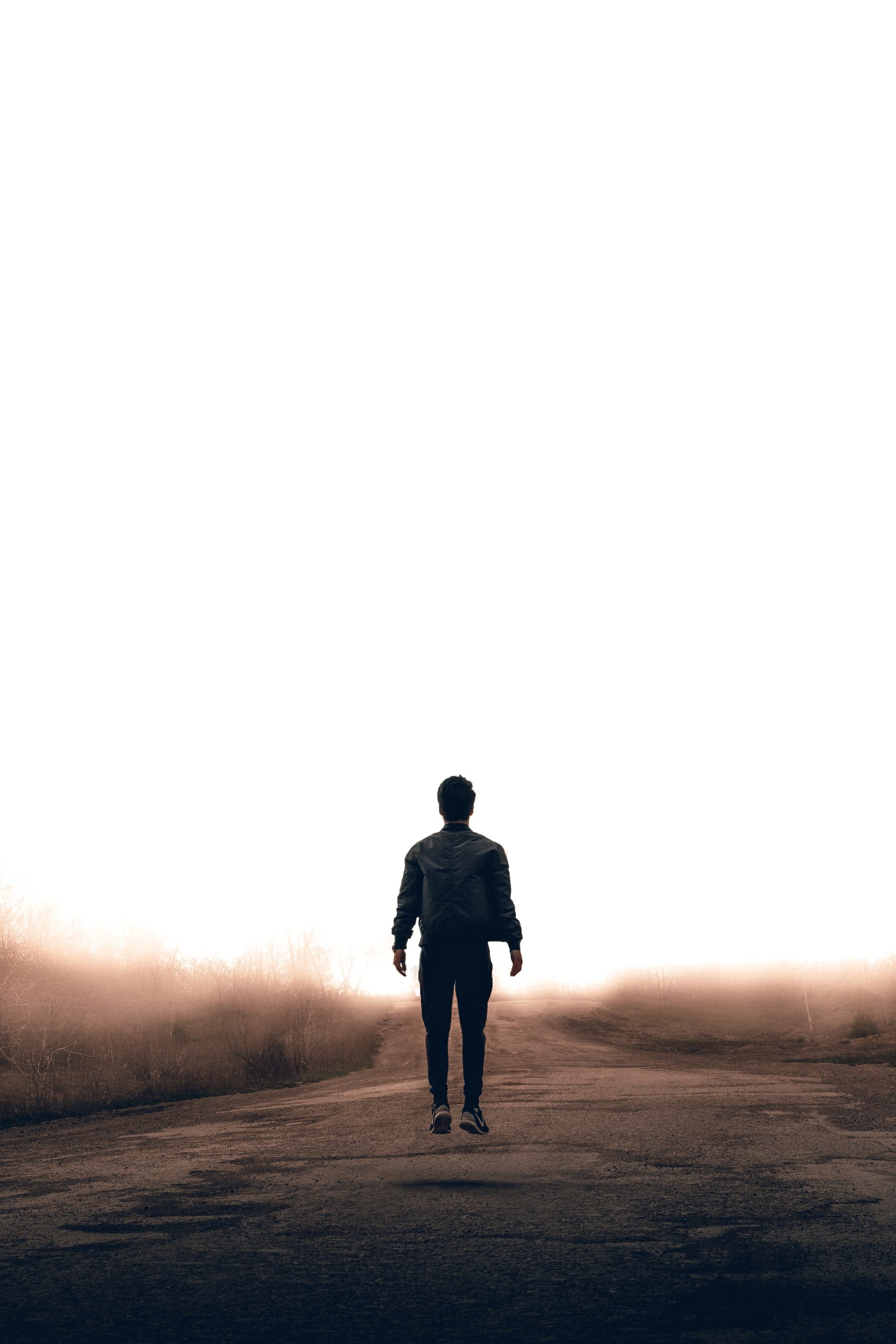 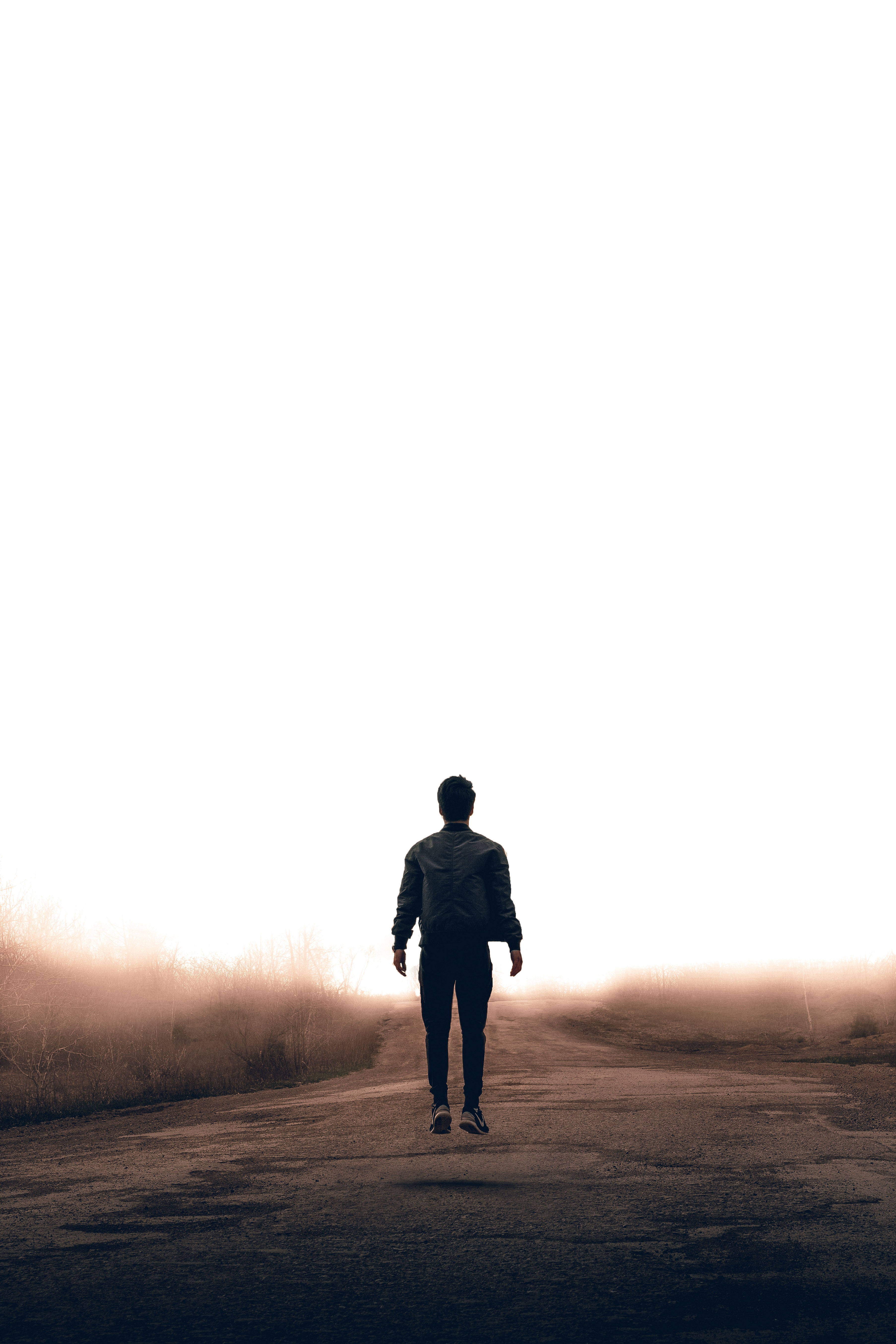 There’s a generation in crisis

Right before our very eyes.

Can you feel their secret pain?

Can you hear their silent cries?

Are now a common thing.

Death is right among us

And teens can feel its sting.

Some turn to social media

Being fed by just their feed.

By the lives that others lead.

Some turn to drugs and alcohol

And look for hope in highs.

A handful turn to violence

They bully, they fight, they kill.

They take vengeance for their pain

And innocent blood is spilled.

We mourn the loss and make a plan.

We lock our schools down tight.

We hire guards and enact laws

We won’t go down without a fight!

But there is another enemy

He whispers lies in tingling ears

And cheers when our teens die.

Satan’s army is in the millions

And he has a plan to win.

He destroys our teens with sin.

But now’s the time for us to fight

It’s not just through locks and laws.

It’s through prayer and the Gospel.

It’s through the power of God!

It’s by energizing every church

To mobilize their youth

Until teens hear the truth

Until they hear the truth that Jesus

Died for them upon a cross.

He entered into human loss.

Until they hear the hope of Jesus

That he was raised up from the dead

So they too can be resurrected

From this life of sin and death.

So rise up church and be the church!

Let’s fight for these young lives!

Upon our knees we’ll call on God

And then we will arise!

We’ll rise to charge the gates of hell

To snatch teens from the flames!

And we’ll win in Jesus’ Name!

Dedicated to the victims and survivors of the most recent school shooting in Parkland,Florida.