The Foolishness of Youth Ministry (and why it’s vital!) 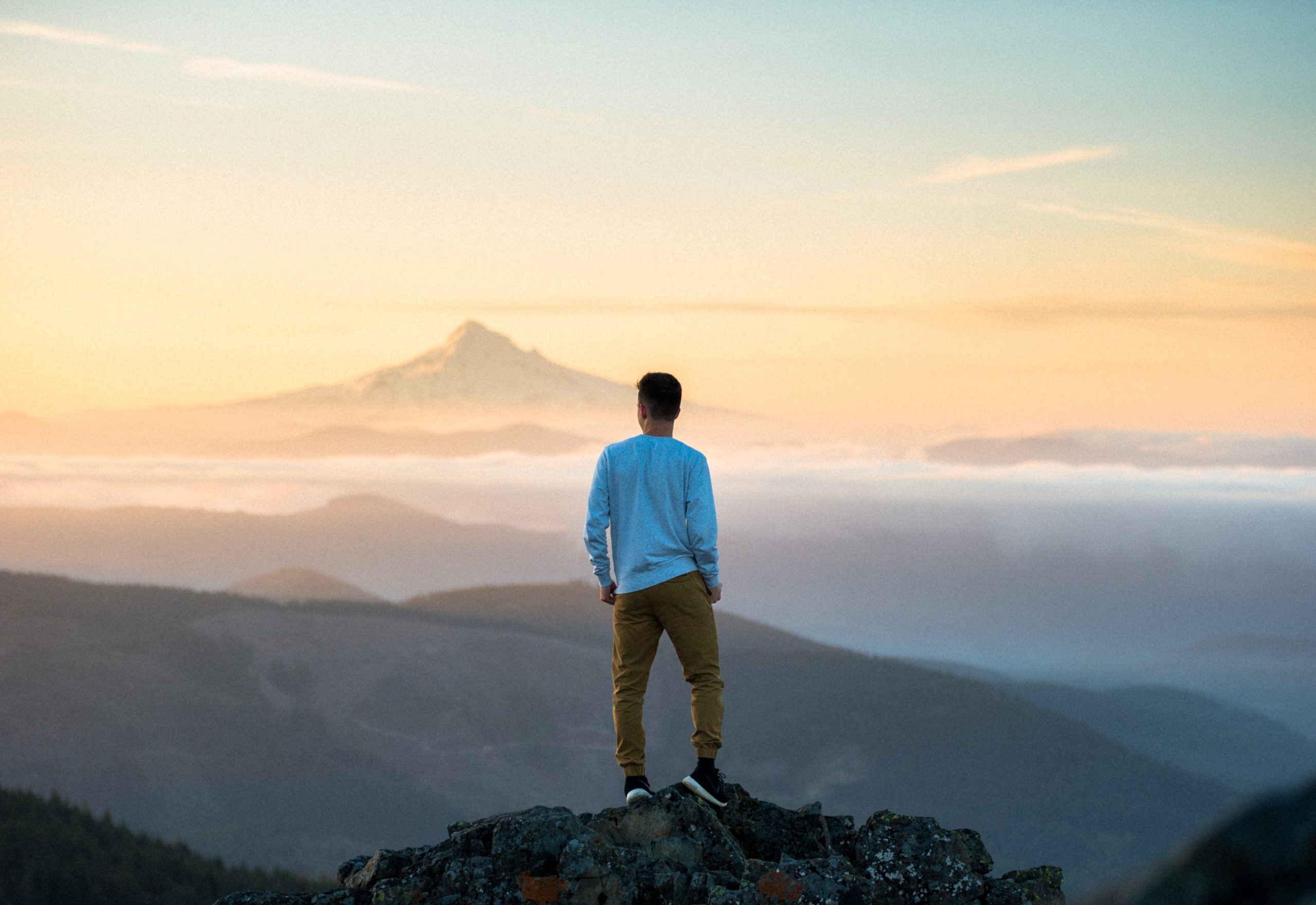 “I don’t about all these teenagers running around here acting like a bunch of fools!”  Margaret, Charter member from Central Presbyterian Church

“These youth leaders today are just playing all these foolish games with their teenagers and making a mess of our church!” George, head of the building committee, Bloomington United Methodist

“Their music is too loud! Their lessons are too short! Youth ministry is unBiblical! We are just producing a whole bunch of fools and foolishness!”  Jeb, that homeschool parent, at 1st Baptist of Springfield.

“But God chose the foolish things of the world to shame the wise….”  The Apostle Paul in     1 Corinthians 1:27 The Greek word for “foolishness” is “moria” and is where the word “moronic” comes from. In other words God has a divine tendancy to use what, to the world anyway, seems like a moronic message spoken through the lips of morons to advance his kingdom purposes.

Go through the Bible and you can clearly see God’s leaning toward using those whom the world would label as “fools” to accomplish some of his biggest tasks. He chose to use…

…a determined cupbearer named Nehemiah to rebuild a broken city

But of all God’s “foolish” choices he chooses to use a dozen or so disciples, comprised of fisherman, zealots, blue collar workers and even a tax-collector. And it’s to this unlikely, rabble that Jesus handed the most important mission in the history of humanity to…the Great Commission.

And these fools changed the world.

What’s surprising to many is that most of the early disciples (excluding Peter) were just teenagers when they began to follow Jesus. According to Matthew 17:24-27 when all the disciples went to Capernaum only Peter and Jesus paid the temple tax which, according to Exodus 30:14, was only applicable to those 20 years old and older. If I’m reading these passages correctly Jesus was a youth leader, with only one adult sponsor (Peter) and one really rotten kid named Judas Iscariot. But with that youth group he forever impacted humanity.

I believe that God wants to use an army of fools to, once again, change the world. And there’s nothing more foolish than a teenager.

As goofy as they are (I have one myself) they are cause-centric and connected. They want a mission that matters and nothing matters more than the Gospel. And they have hundreds, if not thousands, of online and face-to-face friends that they can influence.

Wouldn’t it be just like Jesus to raise up an unlikely generation of teenagers to change the world once again?

Youth leaders, often looked at as glorified babysitters and semi-godly game organizers by many in church leadership, are also in a prime spot to be used by God to impact their churches and the communities they are in. If these youth leaders choose to lead their teenagers down a Gospel Advancing, disciple multiplying path, they can lead the way for a sweeping revival that starts in the youth room spreads into the church auditorium and culminates in the streets. What’s really encouraging to me is that I’m starting to this happen in pockets across the nation and across the world. It’s a testament to God’s penchant for using the foolish things to confound the wise.

Why does God choose to use the foolish for his greater kingdom purposes? 1 Corinthians 1:31 gives us the straight answer, “so that no one may boast before him.” When the world is changed by fools only God can get the credit.

So, I mean it with the utmost respect when I say, “Hey morons! Let’s change the world!”