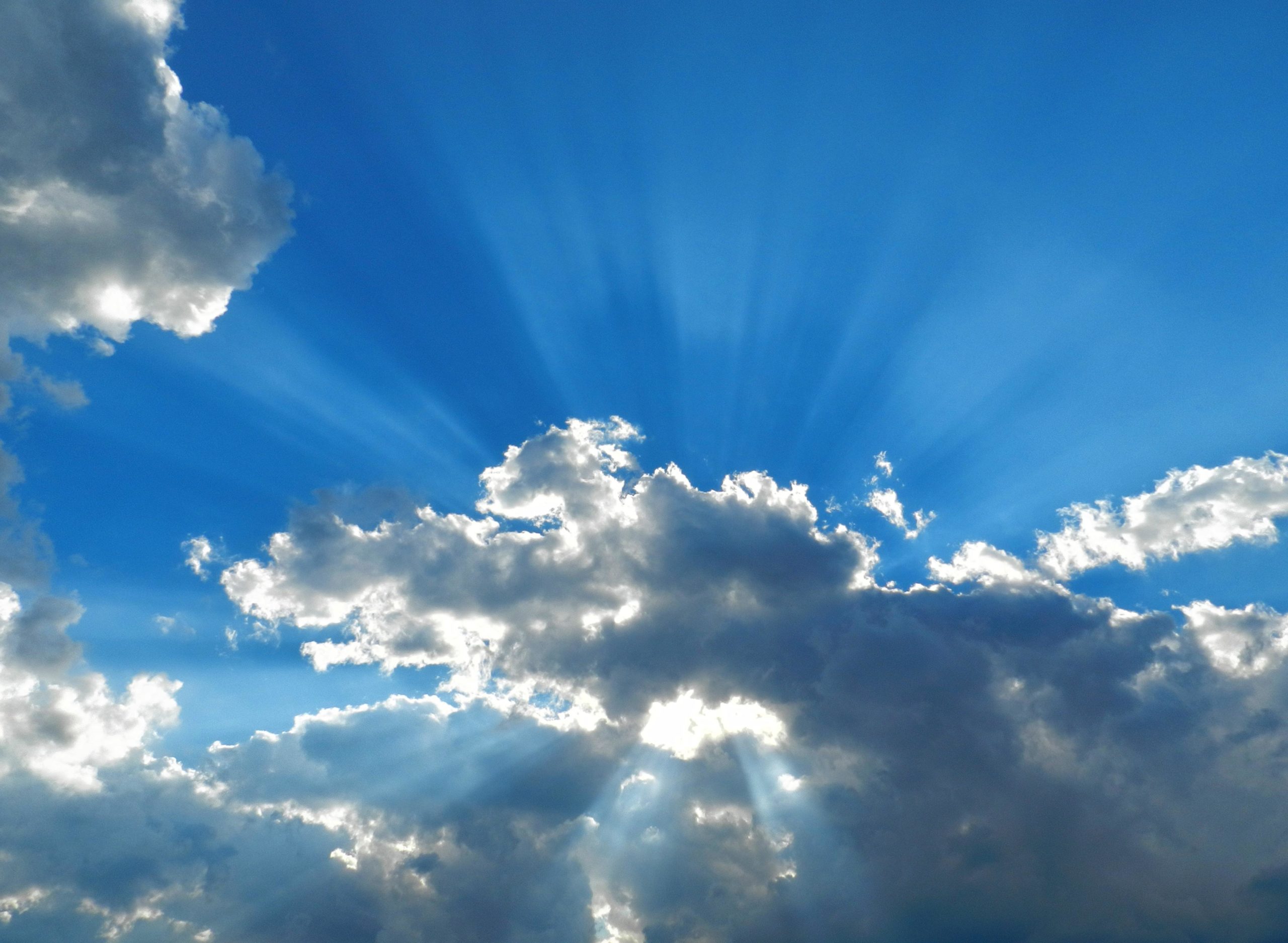 What happened at Umpqua Community College was at a level of malevolence beyond any earthly explanation or solution. Like a river of magma underneath the earth’s crust, unimaginable evil burst forth yesterday. Tragically, it’s eruption extinguished ten precious lives and devastated countless others.

Almost seventeen years ago this same brand of depravity exploded at Columbine High School, 30 minutes down the road from where I’m typing these words right now. Sadly, the horrific actions of Eric Harris and Dylan Klebold that day set the bar for every school shooting that would happen since. Now, whenever a news story breaks about the latest school shooting, my stomach drops and my heart aches for the victims and their families.

The Columbine shooting impacted me to the point that I resigned from a pastorate in the Denver area to reach teenagers with the Gospel full time through the ministry of Dare 2 Share. This tragedy became a tipping point for me personally. I became utterly and unshakeably convinced that the next generation needed the message of Jesus more than ever.

What made the shooting yesterday especially eerie was that the gunman seemed to have been specifically targeting Christians. According to one surviving victim the shooter asked the students one by one if they were Christians. If they answered “yes” he shot them.

If these reports are true it makes me proud of the young Christian men and women who were willing to say “yes” to the shooter’s point blank question and take a bullet at point blank range instead of deny the Name of Christ. For those believing students who knew what was coming their story is no different than the believers’ deaths we read about in Foxe’s Book of Martyrs. They were willing to die for their faith just like our heroes of old.

But, regardless of why and how they died, here comes the aftermath.

The students at Umpqua Community College are reeling. The people of Roseburg are mourning. Reporters are digging. And many are pushing gun control harder than ever.

But is gun control really the answer? No.

Don’t get me wrong. It may be an answer but it is not the answer. Preventing mentally unstable people from having easy access to  weapons may be part of an overall solution, but it cannot be the ultimate solution. With over 200 million privately held guns in America, it cannot possibly be THE solution because, even with the strictest of laws, anybody who really wants a gun in America can find one, steal one or buy one from another criminal.

Just so you don’t think I’m speaking in a vacuum I want you to know that my own son attends a school campus where someone was shot and killed just a few years ago by a former disgruntled student. I know the sting of “what if?” when it comes to school violence.

After every violent incident at a school experts propose solutions that range from stricter gun control laws to better security systems to more counseling for psychologically unstable people. But these solutions don’t solve the problem of evil boiling over in the human heart. Some solutions may slow or stem the problem…but they cannot solve it.

Henry David Thoreau said, “For every thousand hacking at the leaves of evil one strikes at the root.” The only thing that can strike evil at its root is Jesus Christ.

When Jesus died on the cross he delivered a death blow to death and to death’s twin brother, sin. Jesus broke its power and shattered its legal hold on humanity. From the moment Jesus uttered “It is finished” God provided a way for us to escape the stranglehold of sin. This is the gospel we share with others. Instead of victims to the sin within, they can be victors through the Savior above.

When a person trusts in Jesus his/her legal victory over sin becomes their personal victory over the depravity inside them. The power of evil is broken and the root of evil severed once-and-for-all by the blood stained hands of Jesus.

Will everyone accept this message? No. Even if many do does that forever rid us of the possibility of school shootings? No. But the divine gospel has the capacity to do far more to curb crime and prevent violence than the strictest of human laws.

As Christians our driving mission should be to deliver this message of hope to friends, neighbors, strangers and family. When we do we are striking at the root of evil in ways that no Federal legislation, bolted door or counseling program ever could. When we share the gospel we are being used by God, not to reform habits, but to transform hearts.

I’m not saying we avoid conversations that deal with the tough issues of increased security for schools, easy access to counseling and stricter gun control. But, as followers of Jesus, we can strike at the root of evil while others merely hack at leaves.

Let’s mourn and pray for those who are hurting so deeply right now. Let’s get involved in the schools in our communities and support our local teachers in whatever ways we can. Let’s engage the difficult conversations of what we can do to stem the problem of violence in America.

Then let’s do what only the church can do…let’s bring a real solution to a revolting problem. Let’s strike at the root of evil with the good news of Jesus Christ. Let’s inspire and equip the next generation of Christian young people to live for Jesus, to speak for Jesus and, if need be, like the courageous students of Umpqua Community College, to die for Jesus.

The Gospel is the only true and lasting hope that brings hope to all who embrace it.