My 5 encouragements to the Christians of St Louis and Ferguson 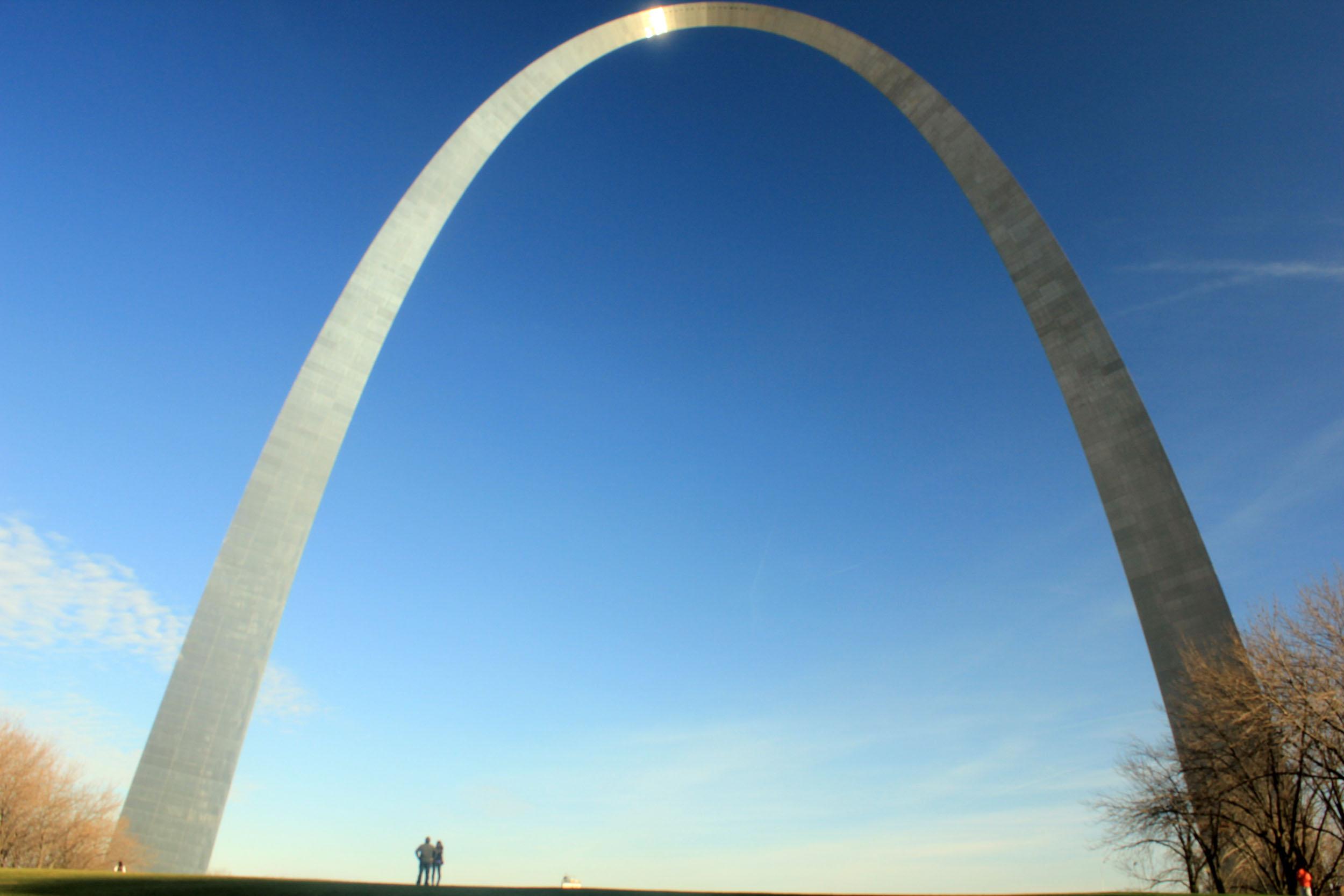 I’m sitting here with my family waiting for the decision from the Grand Jury in St.Louis to be announced and am anticipating, along with the rest of America, the potential protests (and in the worst case, riots) that could follow a decision not to indict the officer in question. To be honest, I don’t know all of the details of the shooting and have heard differing opinions from various news channels (CNN vs. Fox) about who or what is to blame.

I have personal connections to this particular area of St. Louis. My Aunt Diane works as a public school teacher in Ferguson and she and her family live in Florissant, just a short seven minute drive away from ground zero. In addition I have had the privilege of doing training conferences in the city of St.Louis since 1998 and have grown to know and love many of the churches and youth leaders in the area. We have many dear friends, prayer partners and financial supporters who live in, around or near St. Louis.

Over the years I’ve had the honor of equipping tens of thousands of youth leaders and teenagers through our Dare 2 Share conferences. Last year we trained almost 5,000 teenagers right in downtown St.Louis and witnessed God do amazing things.

I believe that the teenagers and youth leaders in and around St Louis are in a unique position of influence. They can leverage social media, conversations and prayer to set the temperature with their peers, parents and churches. And, because the average teenager has about 400 online and face-to-face friends they can have a huge impact.

With this as a backdrop here are my five encouragements to the Christians, youth leaders and teenagers of Ferguson and St.Louis:

1. Pray now, pray hard and pray with others.

Teenagers and youth leaders (and every believer for that matter) should use this as an excuse to gather together and pray for peace. The only thing greater than the hatred of man is the power of God. When we leverage God’s power through prayer we can watch Him heal divides in ways we never anticipated.

2. Use water, not kerosene.

These types of fiery situations can either be blown up through hateful words (posted online or spoken in person) or put out through words of love and peace. As Proverbs 15:1 reminds us, “A gentle answer deflects anger,but harsh words make tempers flare.”

Use water, not kerosene with your words as you talk with friends and strangers.

3. Obliterate racism in your own heart first.

Since the dispersion of the human race into human races at the Tower of Babel we have all had a propensity to think our race is the best (whatever race we happen to be.) For thousands of years we have been divided into Team White, Team Brown, Team Black, etc. As a result wars and riots have erupted in every culture ever since. Racism, at its core, is a sin issue, not just a cultural one…and sin can only be fully and finally obliterated through the blood of Jesus.

My challenge to you is, no matter what your race, refuse to knee jerk to only view this through your own biased lenses. Listen deeply, judge justly and love everyone…no matter what.

The unfolding events in Ferguson prove there is still a very deep and very wide racial divide in America. And it can only be healed through the exponentially deeper and wider love of Jesus.

Obliterate racism in your own heart first and then in your community. Engage in conversations with those of other races, build friendships with them and overcome evil with good.

As Ephesians 2:14-16 reminds us, “For Christ himself has brought peace to us. He united Jews and Gentiles into one people when, in his own body on the cross, he broke down the wall of hostility that separated us. He did this by ending the system of law with its commandments and regulations. He made peace between Jews and Gentiles by creating in himself one new people from the two groups. Together as one body, Christ reconciled both groups to God by means of his death on the cross, and our hostility toward each other was put to death.”

As my buddy Derwin Gray wrote, “In all of human history, there has never been so much animosity, hatred, and violence between two groups of people as there has been between the Jew and the Gentile. But God birthed a group of people on the planet who He recreated in His eternal Son Jesus to transcend this racial hostility, injustice, and oppression. He did this by means of Jesus’ death on the cross so that our hostility toward each other was put to death.”

5. Use this as an opportunity to share the hope of Jesus with others.

There has never been a greater injustice than the death of Jesus Christ. He never sinned, always loved and brought healing where others brought hate…and he was crucified for it. Jesus relates to injustice in ways none of us ever could. But through the injustice of Jesus’ death we have access to forgiveness, hope and eternal life.

Jesus unjust death gives us just cause to love everyone. He did and, through his power, we can. And the best way we can love others is to offer them the free gift of salvation through faith in Jesus Christ.

This terrible situation is both a temptation and an opportunity. It’s a temptation if we give into the racism latent in our depraved hearts. It’s an opportunity if we say “yes” to the Holy Spirit by bringing hope where there is hate. This horrific situation is a huge opportunity for believers in Ferguson, St.Louis and the rest of America to engage in Gospel conversations that can change the situation. As Thoreau said, “For every thousand hacking at the leaves of evil one strikes at the root.” Only the gospel can strike at the root.

Let us all be praying for the believers in and around St Louis and Ferguson to be beacons of hope in a seemingly hopeless situation. And may the youth leaders and teenagers lead the way.