Vampire churches among us!!! 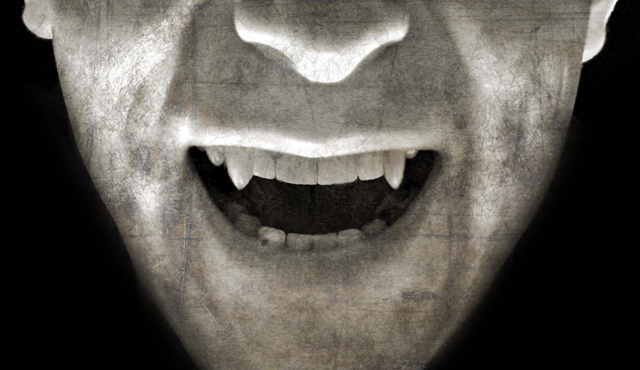 Yes, vampire churches are among us!

This breed of church flies into town and announces their arrival with a flashy marketing campaign and an entrancing stare (Lights! Camera! Action!) Then they steadily, and probably unintentionally, sink their fangs into the necks of the smaller churches in that community and drain them dry. The results are church members, offerings and involvement sucked away from these smaller churches and the vampire churches increasing their own size, budget and strength.

Unfortunately the explosive growth of many new church plants is not due to the lost being reached but the saved being lured. Of course many of these churches claim to be evangelistic but a quick survey of their members would most likely find that the majority of their church growth is due to discontented and consumeristic church goers who were growing bored with their current congregations and looking for a new place to go and grow.

Drawn in by better bands, hipper preachers and a stronger children’s program many believers attending less flashy churches become entranced by the pizzaz so they break free from their current congregations to join the cool Christian “Cullen” clan.

Too many of these vampire empires leave a pile of church corpses in their wake. These church plants may seem like they’re making a great impact in their cities but some of them may actually be weakening the overall kingdom of God by turning medium-sized churches into small ones and small ones into closed ones.

Of course on the other side of this argument is the stark reality that a vibrant church can’t help but attract other believers in a city, especially if the churches they are attending are not delivering results. When my buddy Rick Long and I planted Grace Church in Arvada, Colorado 25 years ago we had some other believers from other churches attend…and we didn’t turn them away. There are sometimes legitimate reasons to leave a church to join another one. But the vast majority of our church growth was due to new disciples being added to our membership, not discontented church members coming from other congregations.

And, yes, there are some church plants that are killing it (in a good way) when it comes to growing in the right ways. I think of Transformation Church, led by my good buddy Derwin Gray in Charlotte, North Carolina. TC is one of the fastest growing churches in the nation and they are growing as a result of the people of that church reaching their friends, neighbors, classmates, teammates and co-workers for Christ!

As a matter of fact just a few minutes ago I took a 10 minute break from writing to say hello to a local pastor at a church plant (Novation Church) in my own city whose church is blowing up with new believers. He told me that he has a conversation with everyone who comes to visit his church who is already a believer and tells them that they are welcome to come but he is going to work to turn them into missionaries in their sphere of influence!

These are the kinds of churches that grow in the right ways. These vibrant congregations are not parasitic in nature but are both creative and creating new disciples.

May God increase their tribe!

As for Vampire Churches…they suck.