5 Marks of a Gospel Advancing Network 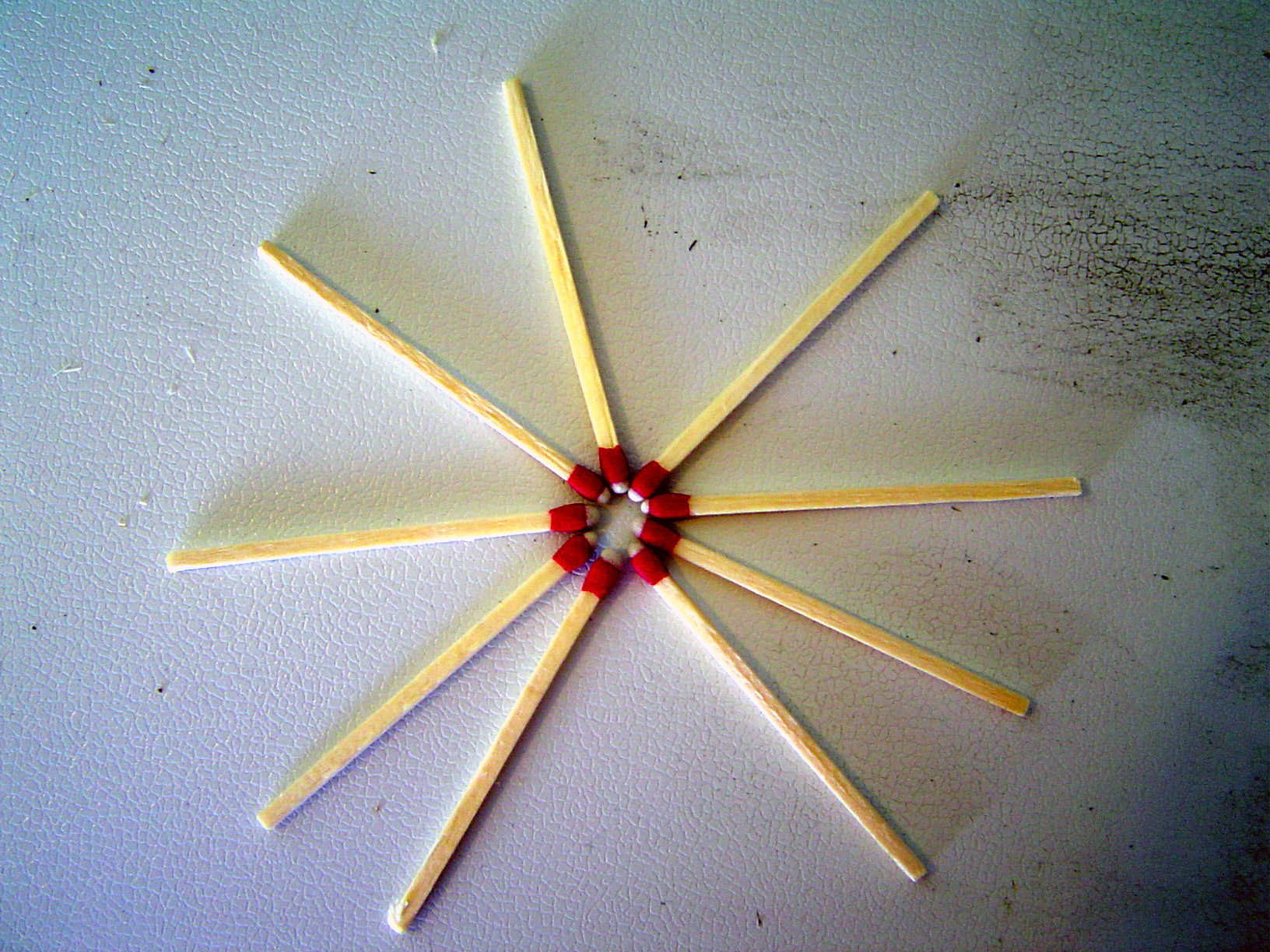 This is a post from a few years back. It’s about building a network of youth leaders who work together to advance the Gospel. It’s message is needed now more than ever.

This last weekend I had a great and eye-opening experience in Kenosha, Wisconsin. My buddy, Andy McGowan, youth pastor at Immanuel Baptist Church and D2S/Lead THE Cause University alumni, invited me to come to Kenosha to experience what God has been doing in and through the local youth ministry network.

I had the privilege of preaching to adults as well as teens while I was there. I also had the honor of being an eyewitness of a truly healthy and thriving network of youth leaders. I saw firsthand what God has been up to in this bigger-than-a-town/smaller-than-a-city place stuck midway between Chicago and Milwaukee.

As I have been thinking about this network it seems to me that there are at least 5 characteristics that make it rare and effective. Most of these characteristics are based on what the network members themselves have told me. To hear about a kingdom advancing network is one thing but to see one in action is quite another.

“The Kenosha Allies“, as they are called, are not paying lip-service to networking. They are netWORKING in the best way I have ever personally seen it done. So, without further adieu, here are the 5 characteristics of a youth leader network that makes a maximum kingdom impact:

Every Thursday the network members gather for 3 hours to eat lunch together and to intercede to God on behalf of their city, their youth groups and each other. I got a taste of this powerful prayer time when we all met for a barbecue on Sunday afternoon. I prayed for them. They prayed for me. They prayed for each other and begged God on behalf of their teens and their town. They interceded for each other with blunt honesty and heartfelt transparency. It was real, raw and riveting. They praised God with reckless abandon and then did the heavy lifting of intercessory prayer with a pit bull brand of relentlessness.

There is another powerful by-product of them praying and worshipping together with such consistency and passion. As they collectively stay connected to “the True Vine“, their love for God wells up and overflows into everything else they do. It was clear to me that, from evangelism to worship to their youth events, these activities flowed out of the love that God had poured into their hearts through His Holy Spirit (Romans 5:5.)

These youth leaders are friends. They listen to each other, laugh together, open up to one another and, at times, make fun of each other (a secret way youth leaders hug.) They like each other and it demonstrates itself in a level of vulnerability and honesty rare in ministry circles. They talk to each other during the week and not just inside the network meeting.

3. Unified around the Gospel truth.

This network is no gooey ecumenical movement where hands are held and doctrine eradicated. No, this network is centered around the gospel message. If you agree with the core tenants of the Gospel you are welcome to be a part of The Kenosha Allies. If you don’t, then, well, you aren’t.

Now you have to understand that this network of youth leaders come from a broad theological swath. They range from Baptist to Pentecostal and every flavor in between. But they set aside the smaller issues to focus on the major issue of the Gospel. It is this simple truth of faith alone in Christ alone that unites them into an unbreakable bond of unity. The leaders who are more “charismatic” theologically purposely avoid speaking in tongues during their prayer times so they don’t cause division with those who have a different theological persuasion.

What love, grace and deference toward each other!

4. Focused on THE Cause of Christ.

This network is focused, not just on meeting together, but to get a job done. They’ve realized that if all of their youth rooms were filled to the max with teenagers that they would still only have reached 20% of the teens in Kenosha. So they have made it their goal to unite to reach every teen on every school campus with the gospel of Jesus Christ. They long to see each other’s groups filled with new believers and bursting at the seams. They want to recruit other youth leaders who are serious about THE Cause to join their network so that, together, they can reach their city for Christ.

Once a month they bring all their youth groups together for “The Gathering.” This is a time where teens worship, pray and get inspired/equipped to serve Jesus and share the gospel with their friends. They rotate the churches that host this amazing city-wide event so that the teens see the vastness of the kingdom of God in their own city.

I could go on and on about what God is doing through the youth leader network in Kenosha. It is my opinion that they could be at the front end of a genuine revival (and I don’t use that word lightly.) Please pray that Satan doesn’t sidetrack from seeking God’s glory and sharing God’s story.

Youth pastors and network leaders could learn from the Kenosha Allies about how to run a network that makes a maximum kingdom impact. They are living a radical, “new” paradigm…that’s 2,000 years old.

For more information about the Kenosha Allies you can send a Tweet to Andy McGowan at @AndrewMcGowan.