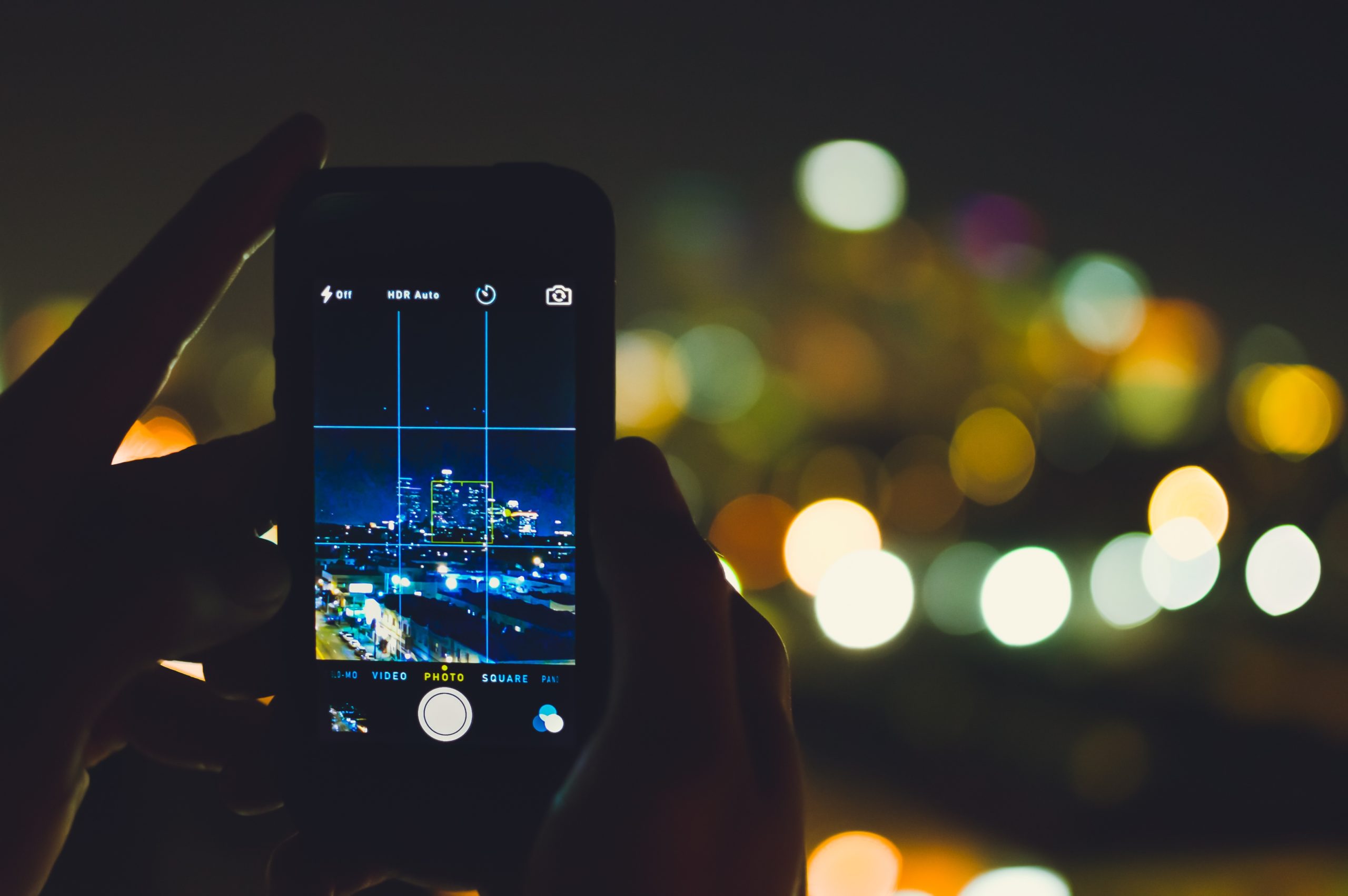 Charles Spurgeon once said that if you want to set a house on fire you should start the fire in the basement…because fire burns upward. He was referring to the strategic nature of reaching the poor and broken of a city with the Good News of the Gospel. Spurgeon contended that as the poor of a city were reached that the fire of the Gospel would burn “upward” to the rest of the city.

This is one of the reasons why Spurgeon, while still in his early twenties, was pastoring the largest church in England in one of the worst parts of London. He reached the poor people of South London and the fire burned upward to the rest of the city.

While this principle stands true when it comes to preaching to the poor of a city it also is true when it comes to reaching teenagers of a community. Start a fire in the youth room and the rest of the church will be set ablaze for Jesus. Reach the teenagers of a city for Christ and the adults will soon be reached as well. That’s one of the surprising reasons why focusing on reaching teenagers for Jesus is super strategic.

And this principle is proven true by my story. 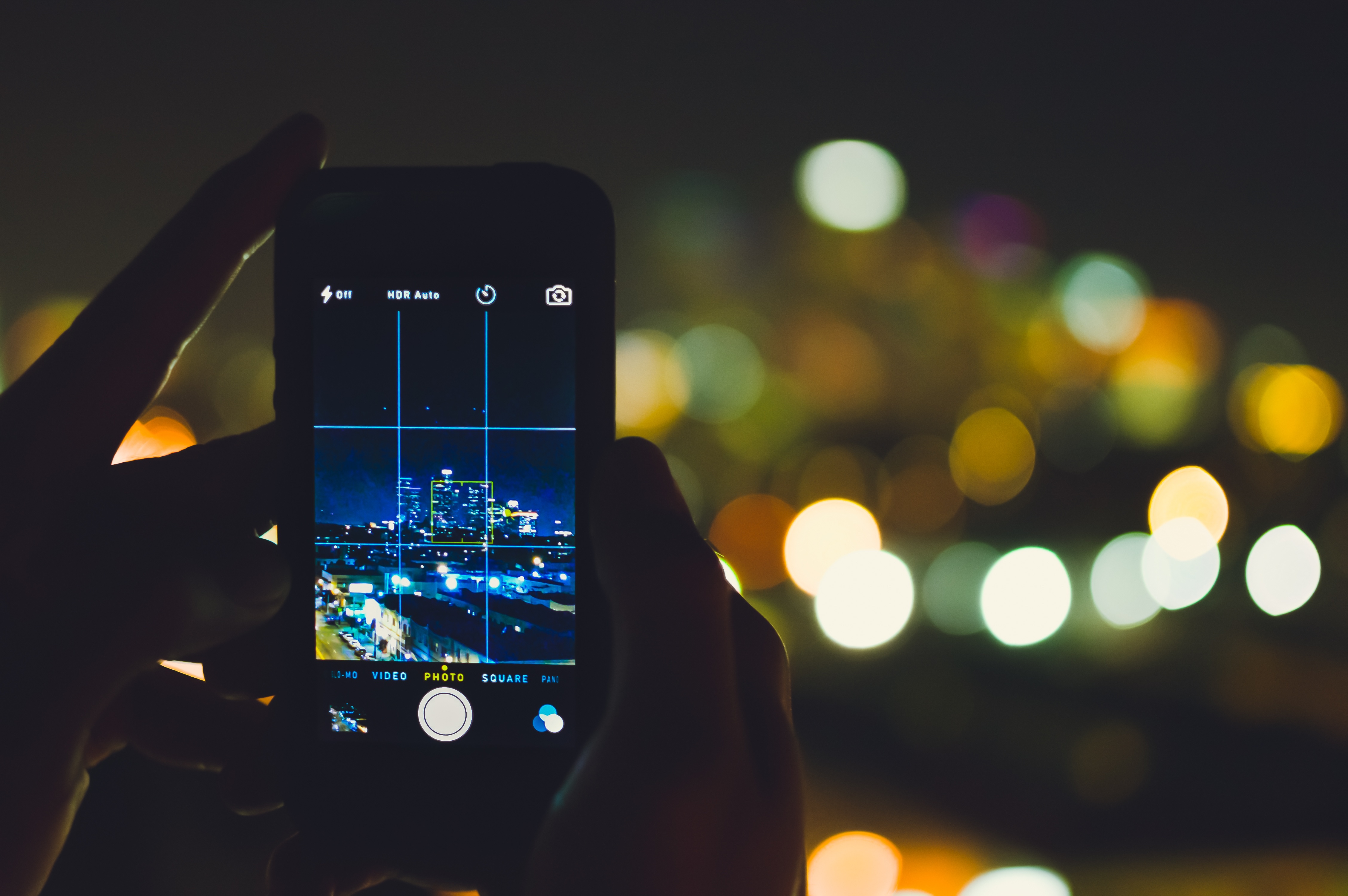 I’ll never forget Ralph “Yankee” Arnold (pictured below.) He is the pastor who reached my entire inner-city family for Jesus. My family was full of rage and violence. My uncles made the Sons of Anarchy look like the Brady Bunch. My mom was like the woman at the well with a baseball bat. I never met my biological father who skipped town when he found out my mom was pregnant. 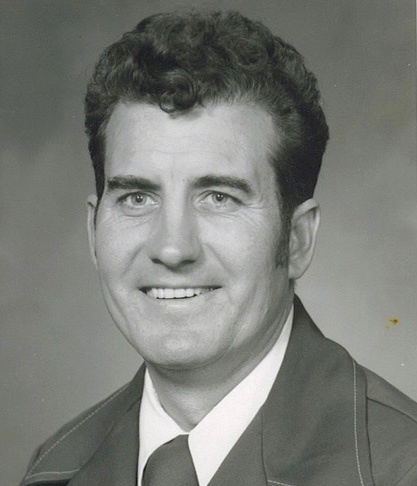 We were a broken, angry, ready-to-fight type family in a high crime rate area of our city. You could say we lived in the “basement” of Denver. But then a preacher nicknamed “Yankee” who spoke with a southern accent (long story) came into our lives and set all of us on fire for Christ.

On a dare he led my Uncle Jack to Jesus. Jack had been in and out of jail and was always up for a fight. Although he was a bar-room brawler and arm-wrestled for cash Jesus wrestled his pride to the ground and everything changed. 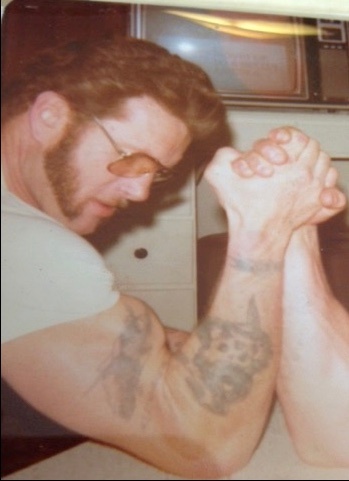 One by one my body-building uncles fell to the overwhelming power of the Gospel. And soon after we joined Yankee’s church.

Although Yankee challenged and equipped the entire church to share the Gospel he looked at reaching teenagers as especially strategic. And, at one point, we had 800 teenagers in our youth ministry! As a result, our entire city was impacted by the Gospel, because these teens saturated it with Gospel conversations.

Yankee reached the poor and the young. He set the fire in the basement and it burned outward to the rest of the city.

That Gospel advancing DNA (especially when it comes to reaching teenagers) has been passed on to me.

As the leader of a ministry called Dare 2 Share our vision is, “Every teen everywhere hearing the Gospel from a friend.” And our mission is, “Energizing the Church to Mobilize youth to Gospelize their world.“

The Church is at the epicenter of making this mission work. So, whether you’re a youth leader, lead pastor, church elder or  a member of the congregation, I want to give you 5 big reasons why reaching teenagers for Christ is super strategic.

We’ve all heard statistics that remind us that the majority of people who come to Christ do so by the age of 18. So, if this is true, why aren’t we putting more strategy, budget and focus on reaching this demographic? Sometimes I wonder if it’s because (this is hard to type…) teenagers and children don’t tithe as much as adults. But if our real kingdom currency is disciples made and multiplied, shouldn’t our focus be on reaching the demographic that is most open to the message of the Gospel?

2.  Teenagers can spread the Gospel farther than adults.

The average teenager has well over 400 online and face-to-face friends. In a Shap-Chat, Instagram or Facebook post a teenagers can trigger Gospel conversations with scores of other teenagers in an instant. And, if they are trained to navigate these conversations in a loving, intelligent way, then they can powerfully accelerate the spread of the Gospel with their peers.

Over the last 25 years I have had the honor of training a million plus teenagers to share the Gospel through Dare 2 Share. At our events we have teenagers begin Gospel conversations with their friends through a call, text or social media post. This has led to countless new believers being added to the kingdom…all because we leverage the influence that teenagers have with their own peers for the sake of the Gospel!

There’s a great line in the classic movie, “The Untouchables” where the character played by Kevin Costner is frustrated that he can’t find one good cop in the entire city (this movie is based in the mafia-saturated, Capone-dominated landscape of Chicago in the 1920’s.) The character played by Sean Connery says, “If you can’t find a good apple in the barrel, go to the tree.” So he and Costner go to the rookie training center for cops and get a young, idealistic rookie (who had yet to be corrupted by the system) to join them in their quest of taking down Capone.

Church leaders need to “go to the tree” when it comes to mobilizing the church for evangelism. Teenagers have yet to be inoculated to the mission of the Gospel. They are young enough and idealistic enough to think that God can actually use them to reach their classmates and teammates for Christ. The system of “corruption” in the typical church is not boot-legging but butt-sitting (more and more meetings and less and less mission!) Unlike 1920’s type mafia members, a sin of the typical church-going adult is a sin of ommsion when it comes to The Great Commission.

So here’s where the upside of working with teenagers comes into full play. Once teenagers become fully inspired and equipped to share the Gospel it’s going to be way more likely that they are carrying that on into adulthood. To use a baseball analogy, think of teenagers as a farmclub for your church. If you want soul-saving, disciple-making, homerun-hitting adults then focus on building your farm club by focusing on mobilizing teenagers for The Cause of Christ!

4.  Your adults will be inspired by the courage of your teenagers.

I love 1 Samuel 17 when a teenaged shepherd named David defeats a 9′ 6″ giant named Goliath with a sling, a stone and an unshakeable faith in God. What was the reaction of the Jewish soldiers? “When the Philistines saw that their hero was dead, they turned and ran.  Then the men of Israel and Judah surged forward with a shout and pursued the Philistines to the entrance of Gath and to the gates of Ekron” 1 Samuel 17:51,52.

Inspired by David’s courage, the adult Israeli soldiers chased the Philistines down. In the same way when enough teenagers in our churches are defeating the giant of fear and boldly sharing the Good News, the adults will eventually catapult out of their pews and follow suit.

I saw this at Yankee’s church when I was a teenager. I saw this at the church I pastored for a decade in Denver. I am seeing this phenomenon happening all across the nation through Dare 2 Share trained churches right now!

5.  Every spiritual awakening in American history has had teenagers on the leading edge.

Jonathan Edwards wrote these words about the 1st Great Awakening, “The revival has been chiefly amongst the youth.” Many of John Wesley’s circuit riders were teenagers. Many of the new believers were young people who had caught the fire of Edwards, Wesley and Whitefield.

It was true of DL Moody’s ministry as well. Moody Bible Institute stands as a modern testament to that fact. It was also true of the YMCA which, at one point, was the largest missionary sending organization in the United States. The great movements of Youth for Christ, Cru, Young Life and countless others also stand to testify of the power and potential of unleashing young people with and for the Gospel.

But they also stand to testify of the failure of the church to do the same.

These ministries (including Dare 2 Share) would not have to exist if the church was doing its job. And a big part of its job should be to mobilize the most spiritually open demographic (those under the age of 18) to lead the way when it comes to making and multiplying disciples.

So rise up church and be the church! Go to the tree and mobilize your youth to Gospelize their world!

Let’s start the fire in the youth room and let the fire burn upward to the adults!