“What is more…” (A Tribute To Jonathan Smith) 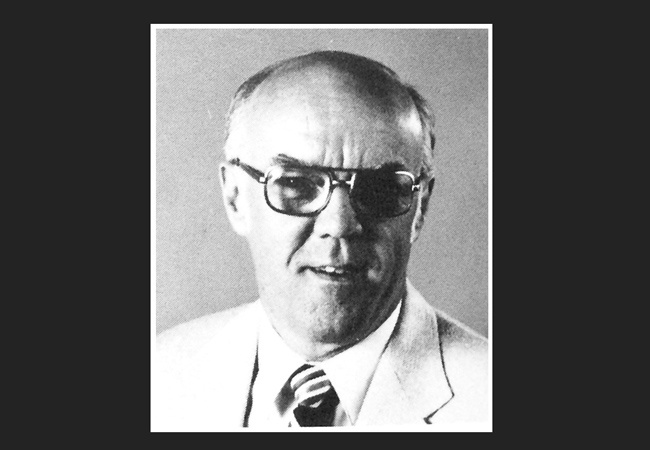 There are certain catch phrases that sum up a man, They reflect a life lived for God and his plan. Though these words could never tell the whole story They are snapshots of the way he lived for God’s glory.

Jonathan Smith would never settle for less Than properly dealing with God’s Holy Text. Throughout his sermons he’d sprinkle three words That reflected his excitement for God’s Written Word,

From there he’d unleash a wave of insight He’d unpack the Word to his hearer’s delight. He’d especially light up at the truths of God’s grace And share them in love with a smile on his face.

But Jonathan was more than a teacher of truth. He was a husband, a father and a mentor of youth. He took many college students under his wing And showed them all how to live for the King.

I was one of those students who learned from the man To honor God’s Word and to live for God’s plan. He showed me what it meant to do what was right, Combining obedience with grace and insight.

“What is more” there are more who were touched by his life By his commitment to God and his love for his wife. They saw in him more than a great teacher or friend But a man who lived God’s truth from beginning to end.

He wasn’t flashy or prideful in the way that he led But humble and gentle to those that he fed. He quietly cared for the people of God And now he hears heaven’s own loud applause.

The grace message he preached was so very clear He preached it with joy and sometimes with tears. He led many to Jesus through his gospel-filled preaching And gave a passion for souls to those he was leading.

Jonathan Smith has passed from this life His race is now over and so is his strife. He leaves a legacy of hope, and, what is more… He just heard “well done” on heaven’s bright shores.

To Jonathan Smith, my friend, mentor, hero and co-founder of Dare 2 Share. He went to be with the Lord this morning, July 12th, 2015.